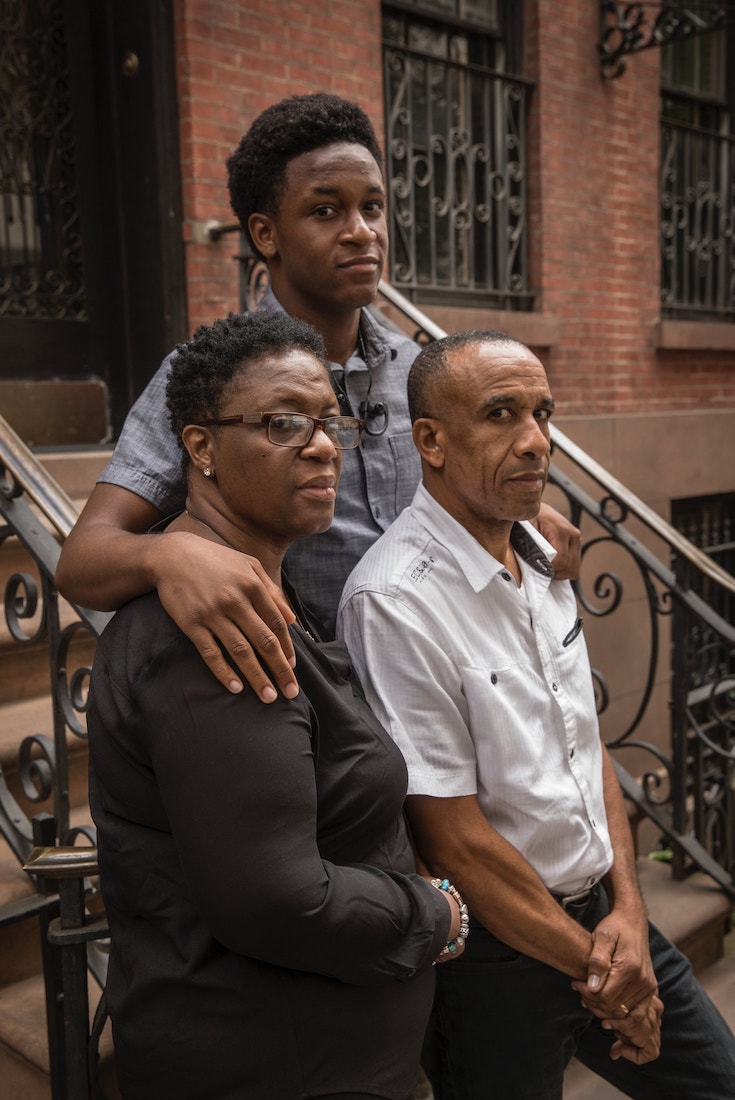 He drove the speed limit. He kept his car in good repair. Instead of shorts or T-shirts, he wore Ralph Lauren dress shirts.

For years before he was fatally shot by a Dallas police officer who says she mistook him for a burglar in his own home, Botham Shem Jean had gone out of his way to avoid even routine encounters with the police, his mother, Allison Jean, said during a visit to New York City on Thursday with her lawyer, Lee Merritt.

Ms. Jean said her son had to explain life in America — where for black men in particular, a minor traffic stop can turn deadly — to his family back home on the Caribbean island of St. Lucia.

“I always told him, ‘Why do you have to be so dressy?’” Ms. Jean recalled in an interview. “He said ‘Mom, I don’t want to be stopped. I don’t want for them to think I’m somebody I’m not.’”