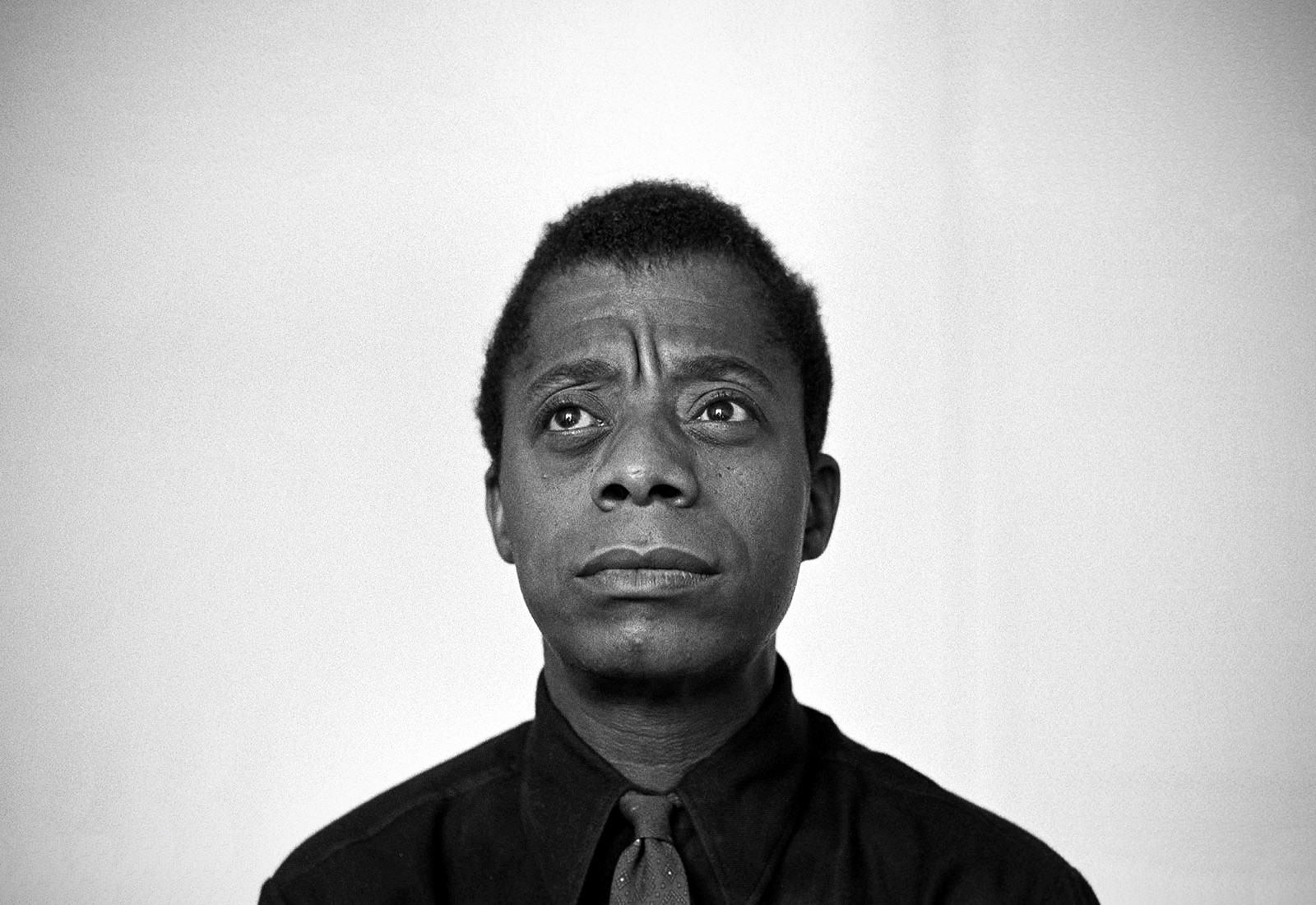 More from the literary legend behind If Beale Street Could Talk.

James Baldwin is an iconic author for our time, a writer who gave the world countless poignant essays, shorts stories, novels, plays, and poems during his 63 years.

As a gay Black man coming to terms with his identity in the 1950s, ’60s, and ’70s, Baldwin—who died on December 1, 1987—used his distinct perspective and lyrical writing to shed light on issues of race, homosexuality, and religion in a way that placed him ahead of his time when it came to social commentary.

From Go Tell It on the Mountain to Giovanni’s Room and the newly-adapted for the big screen If Beale Street Could Talk, we’ve gathered some of Baldwin’s most popular texts, all of which are still essential reading today. And don’t worry: we’ve included a complete list of his life’s work, too—because they’re all worthy of praise.