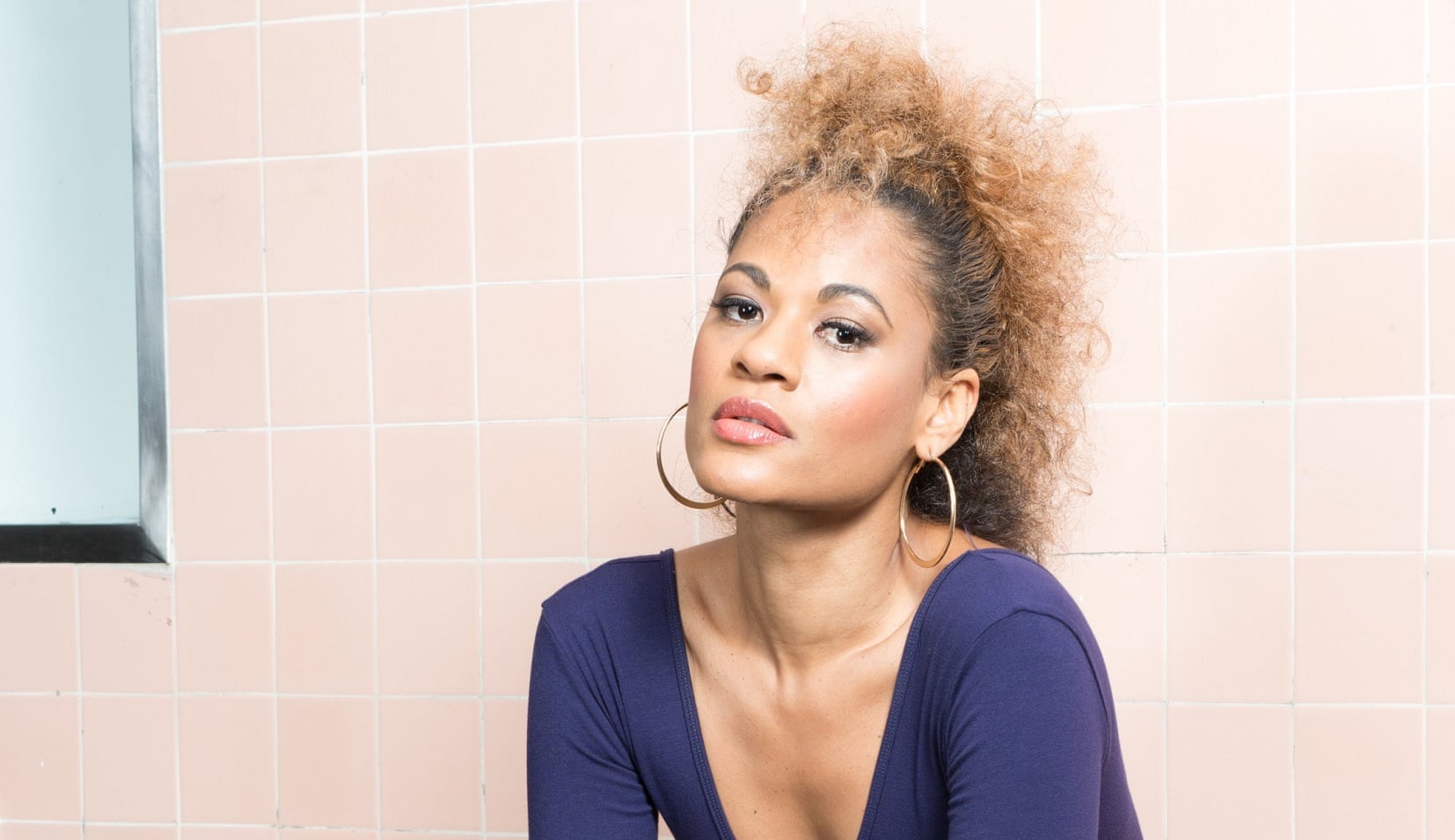 Aboriginal women are all too familiar with this phrase. In her new documentary, Sasha Sarago investigates the racism behind it.

I was 11 years old when my best friend’s sister approached me at her birthday party. She asked me what my nationality was; when I told her, she replied, “You’re too pretty to be Aboriginal.”

A cloud of shame washed over me. Two adults standing nearby muttered “Aboriginal!” in a condescending tone which signalled to me that being Aboriginal was somehow dirty. I stood there humiliated. Until this moment, I hadn’t known that I was the only Aboriginal child at the party. It shouldn’t have mattered.

The phrase, which been described as “every urban Black woman’s angst”, was the first sexist comment ever levelled at me – and the first of many bizarre interactions I, along with many other Aboriginal women, endure when announcing our heritage.