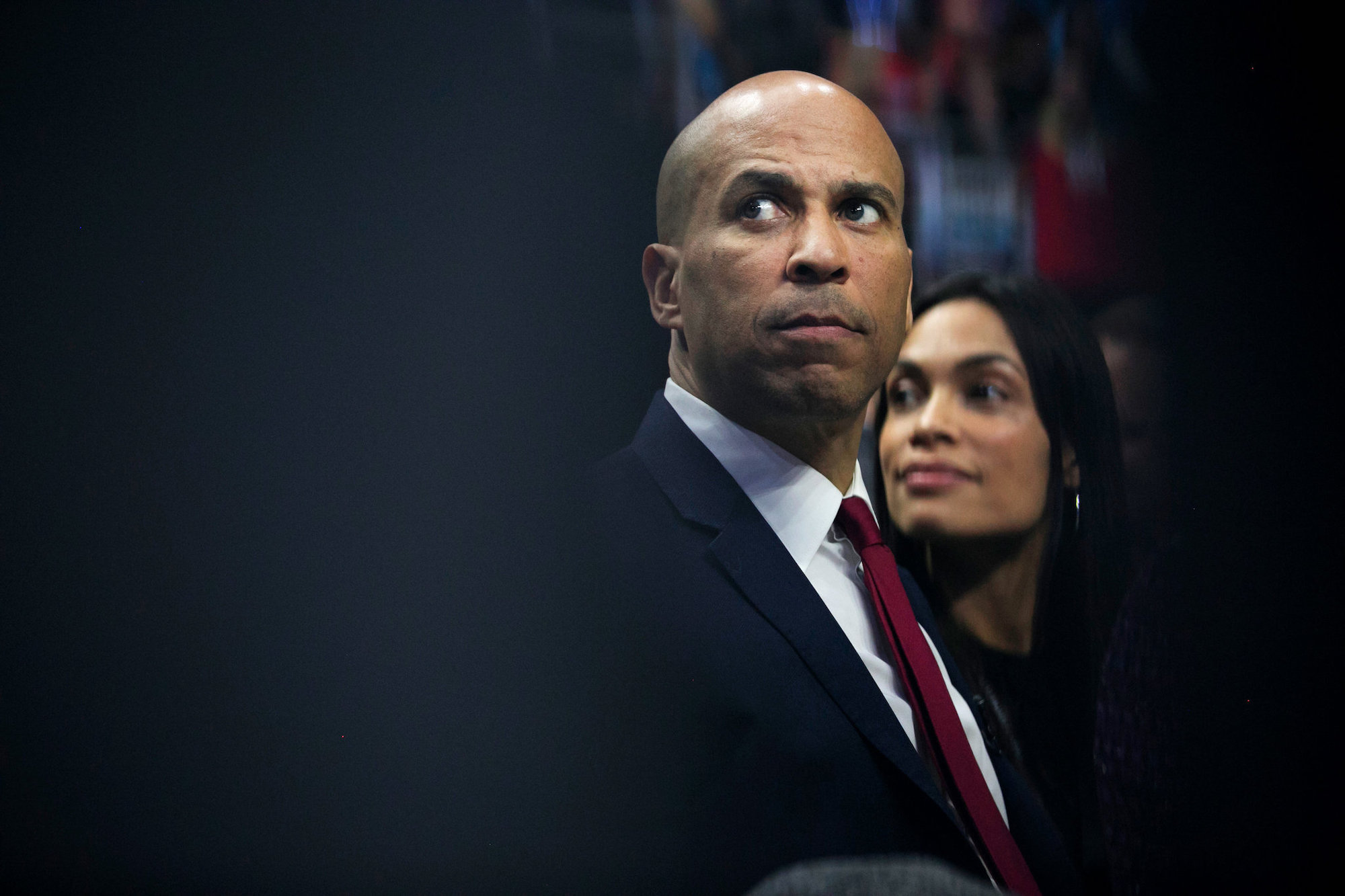 The New Jersey senator, who built his campaign around a message of unity, was unable to catch on with substantial numbers of voters and ended his quest before voting began.

Senator Cory Booker of New Jersey dropped out of the Democratic presidential race on Monday, ending a nearly yearlong quest built around a message of peace and unity that failed to resonate with voters eager for a more aggressive posture against President Trump.

The departure of Mr. Booker from the crowded Democratic field, heralded at the outset as the most diverse in history, leaves just one African-American candidate, Deval Patrick, vying for the Democratic nomination in a party where black voters are an essential bloc of the Democratic base.

The decision came after Mr. Booker, who never cracked the top tier of Democratic contenders and consistently polled in the low single digits, fell short of qualifying for a second consecutive debate stage, a setback the Booker campaign conceded in the past few weeks would likely doom his underdog candidacy at a time when the Democratic race for president is being overshadowed by an impeachment trial in Washington and a growing conflict in Iran.