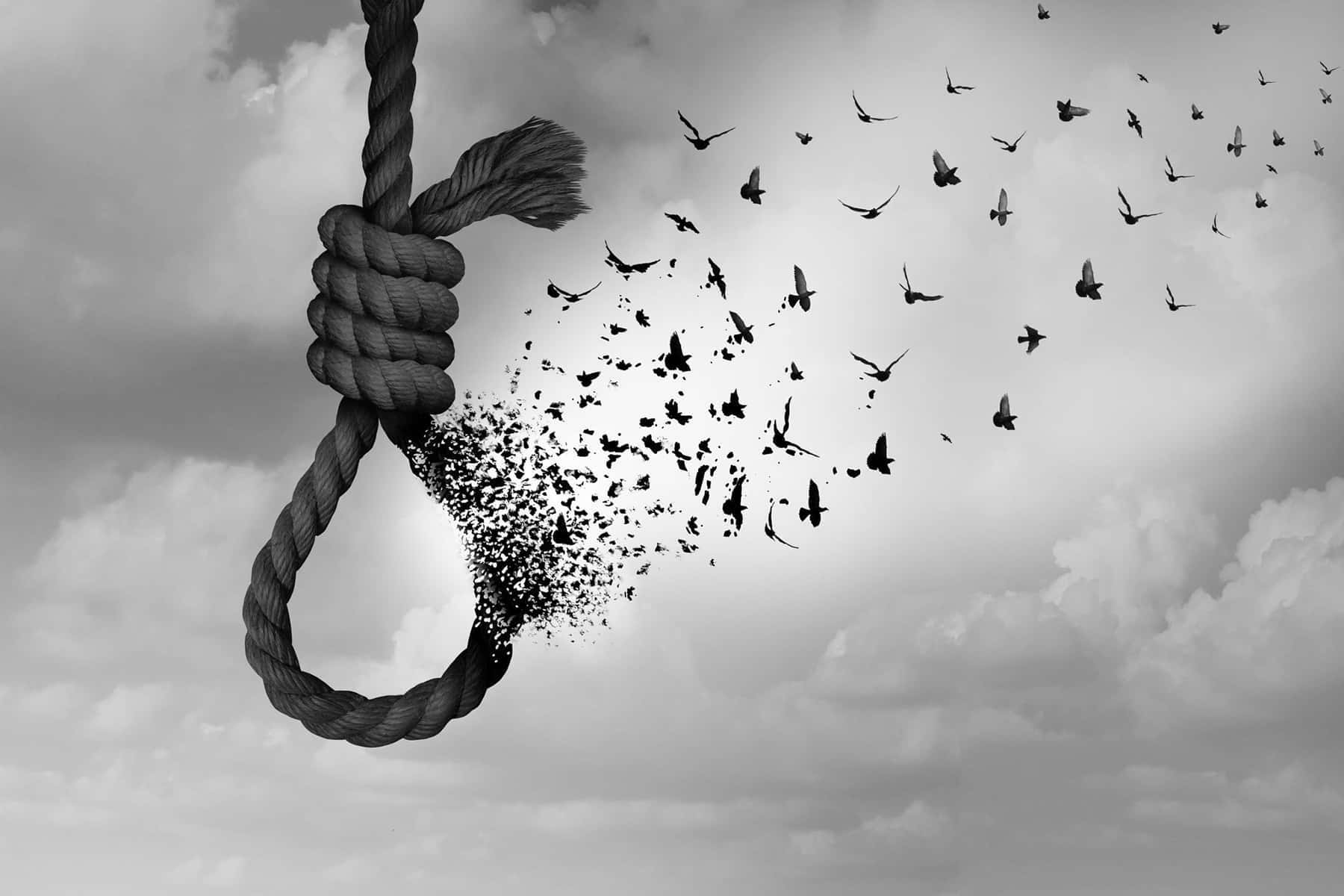 The Story of Senegalese Visionary Mama Casset | The Culture Trip

The lynching and torture of blacks in the Jim Crow South weren’t just acts of racism. They were religious rituals.

The cliché is that Americans have a short memory, but since Saturday, a number of us have been arguing over medieval religious wars and whether they have any lessons for today’s violence in the Middle East.

For those still unaware, this debate comes after President Obama’s comments at the annual National Prayer Breakfast, where—after condemning Islamic radical group ISIS as a “death cult”—he offered a moderating thought. “Lest we get on our high horse and think this is unique to some other place, remember that during the Crusades and the Inquisition, people committed terrible deeds in the name of Christ. In our home country, slavery and Jim Crow all too often was justified in the name of Christ … So this is not unique to one group or one religion. There is a tendency in us, a sinful tendency that can pervert and distort our faith.”