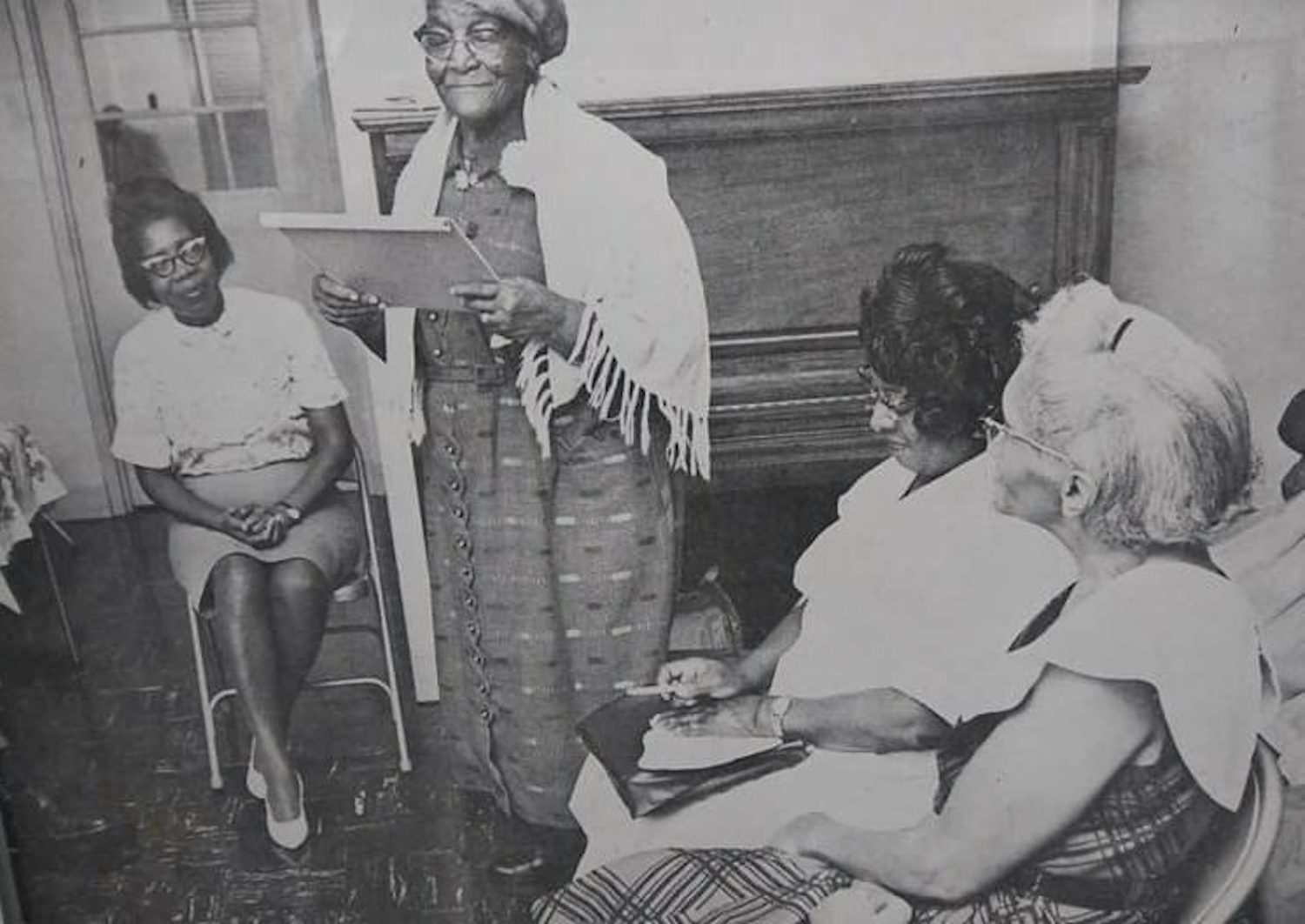 Don’t tell me I’m ‘too pretty to be Aboriginal’. It’s not a compliment; it’s racism | The Guardian

Despite being born into slavery and enduring over a century of discrimination, Mary Hardway Walker managed to accomplish an extraordinary feat. At 116 years old, she learned to read.

Walker was born in Union Springs, Alabama, in 1848 and lived in bondage until she was freed at the age of 15 following the passing of the Emancipation Proclamation in 1863. By age 20, she was married and had her first child. By age 68, she had worked several jobs, including cooking, cleaning, babysitting, and selling sandwiches to raise money for her church. Then in 1917, Walker and her family moved to Chattanooga, Tennessee. By 114, all three of her children and husband died. She, however, kept on living.

In 1963, she enrolled in the Chattanooga Area Literacy Movement (CALM) where she was taught by a volunteer teacher named Helen Kelly. She attended a one-hour class two nights a week for more than a year, where she learned to read, write, add, and subtract, reported WRCB-TV.