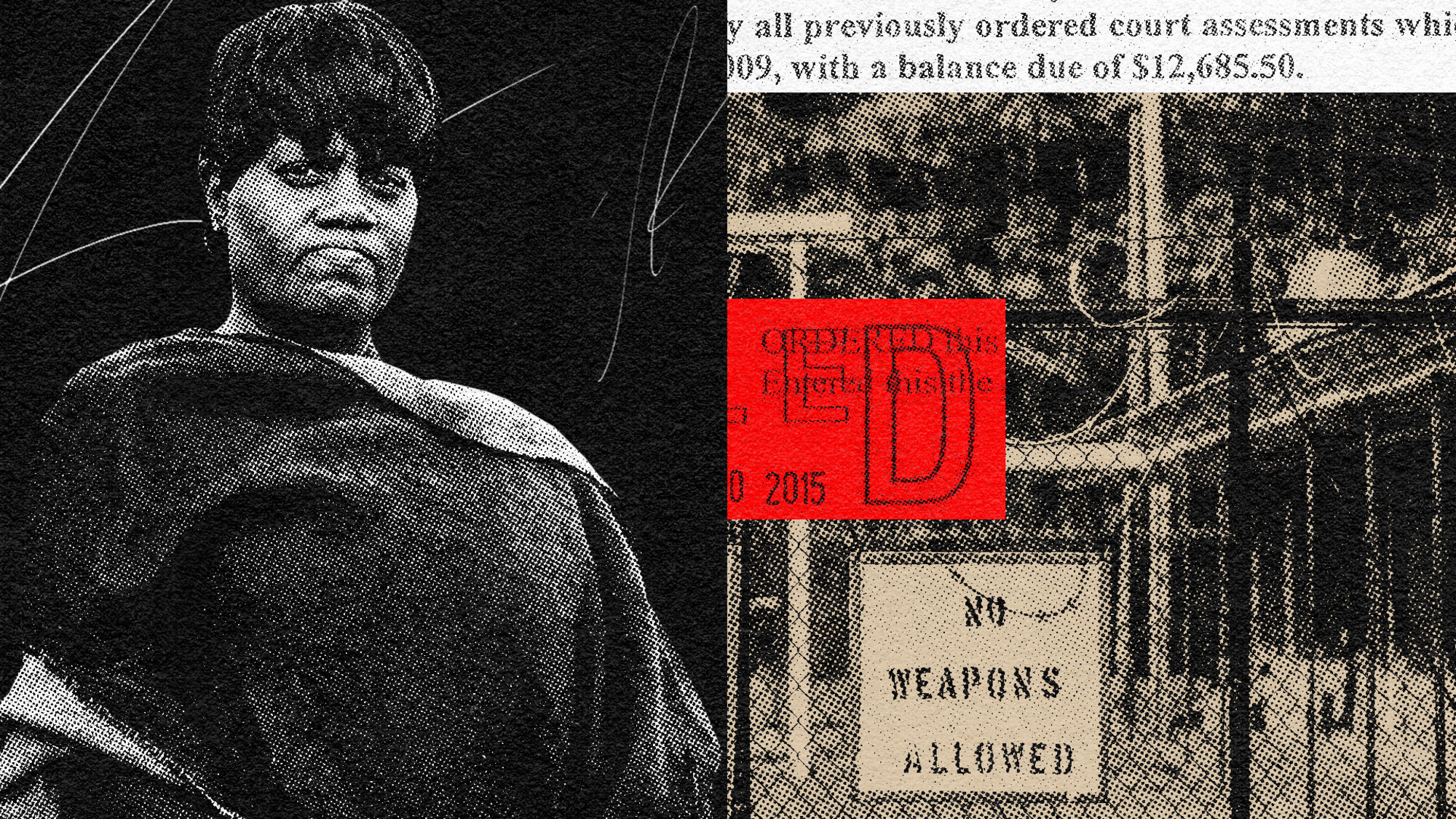 A few years ago, I read slave narratives to explore the lives of black agricultural workers after the end of the Civil War.

JACKSON, Miss.—During her shifts at a Church’s Chicken, Annita Husband looked like the other employees. She wore the same blue and red polo shirt, greeted the same customers and slung the same fried chicken and biscuits.

But after clocking out, Husband, a mother in her 40s, had to wait for a white van with barred windows and the seal of the Mississippi Department of Corrections on its sides. It delivered her to the Flowood Restitution Center, a motel converted into a jail surrounded by razor wire, nestled among truck stops and an outlet mall. Here, Husband slept in a room with seven other women, sharing a mirror to get ready in the mornings, enduring strip searches for contraband at night.

A judge sentenced Husband to the restitution center in 2015 to pay off almost $13,000 she owed from an embezzlement conviction in 2009. The corrections department would not release her until she earned enough money at her $7.25-an-hour part-time job to clear her debts and cover $11 a day for “room and board” at Flowood.