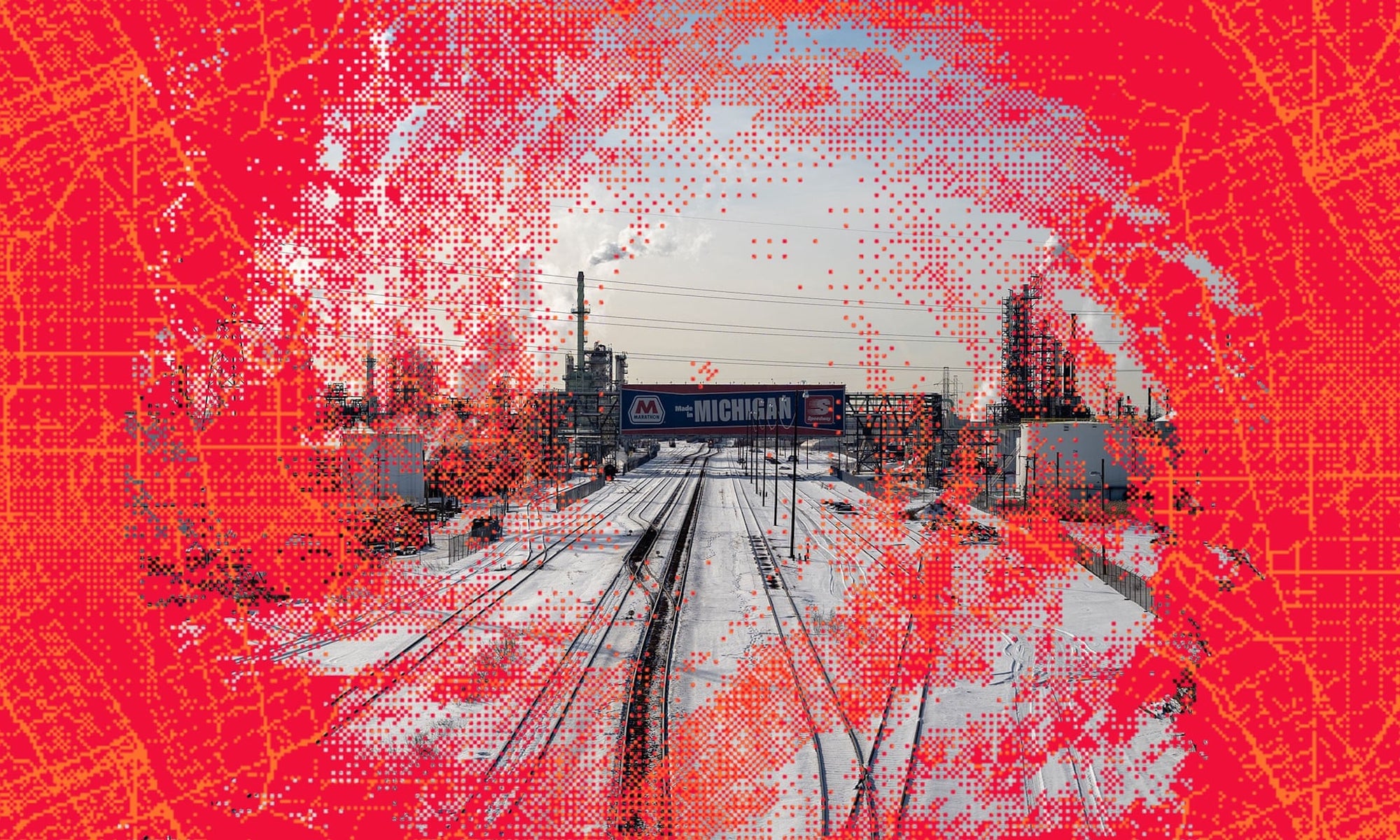 Think Debtors Prisons Are a Thing of the Past? Not in Mississippi. | The Marshall Project

Growing up in southwest Detroit, Vince Martin thought it was normal for the sky to be orange.

When he was three years old, his family moved from Cuba to one of the black areas of town. At the time, discriminatory housing practices segregated the city. His Afro-Cuban family settled in the 48217 district, now Michigan’s most polluted zip code, where 71% of the population is black and air pollution makes the sky look like it’s on fire.

Specifically, the Martins moved to Boynton, a working-class neighborhood. The town sits next door to a Marathon oil refinery and its sprawling industrial campus.