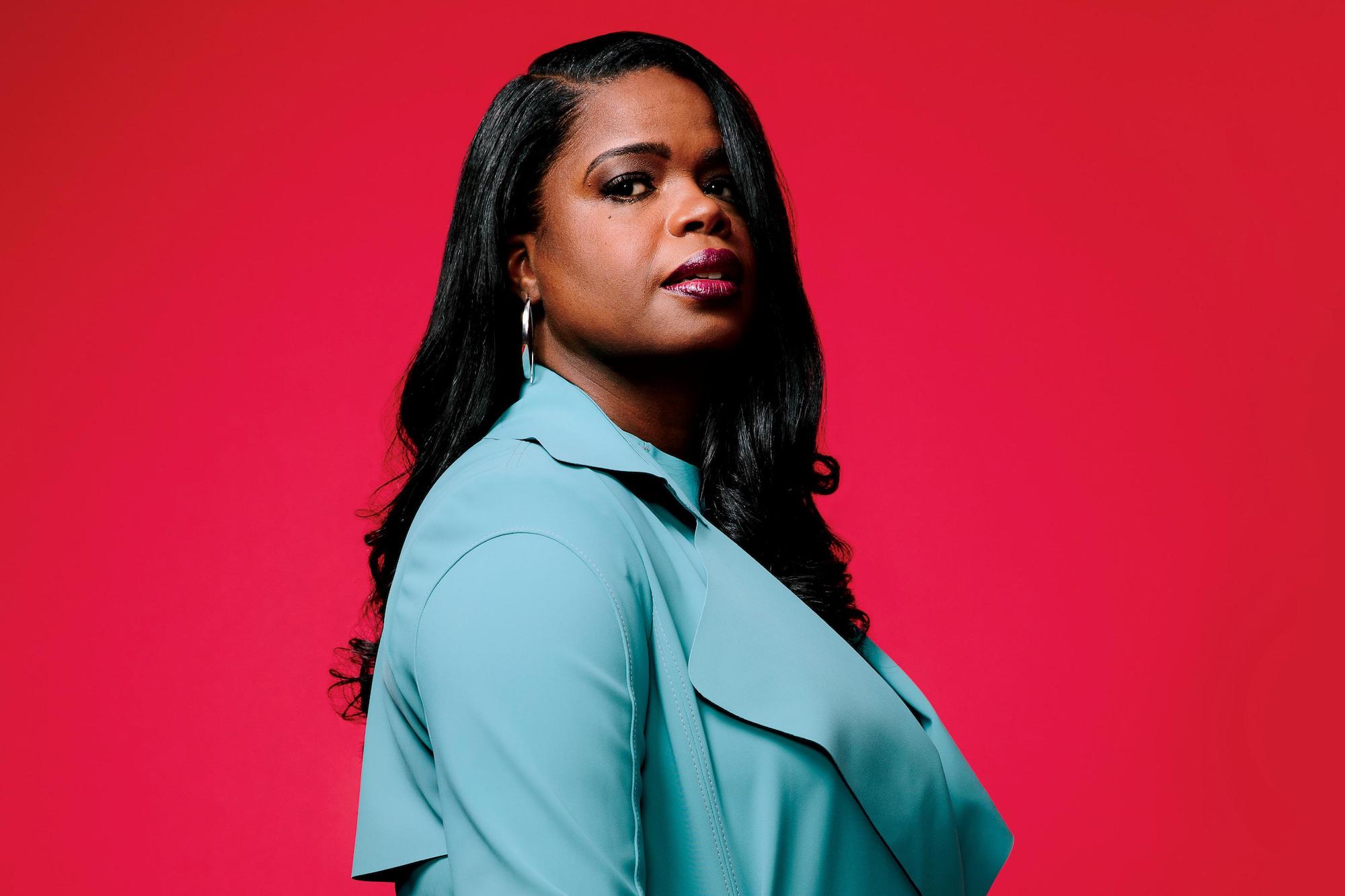 Born Into Slavery, This Centenarian Learned to Read at 116, Becoming the Nation’s Oldest Student | Black Enterprise

Foxx went to court Wednesday to vacate and expunge records of people caught up in the drug war — her first move to wipe the books clean after the state legalized recreational marijuana.

More than 1,000 pot convictions will soon be off the books in Cook County.

In a hearing Wednesday afternoon at the Leighton Criminal Court Building, Cook County State’s Attorney Kim Foxx stood before the circuit court’s chief judge and called for the vacation and expungement of 1,012 low-level, nonviolent convictions for possession of less than an ounce of pot.

The vast majority of the people who were granted relief at the hearing still don’t know it yet — but Foxx said they would be subsequently notified of the expungement of their cases by mail.

In the audience for the hearing were community activists, as well as Gov. J.B. Pritzker, who sat in the courtroom’s jury box, state “Cannabis Czar” Toi Hutchinson and state Rep. Kelly Cassidy (14th), who helped lead the way on legalization. Cook County Clerk Dorothy Brown served as the court clerk to Chief Judge Timothy Evans for the hearing.