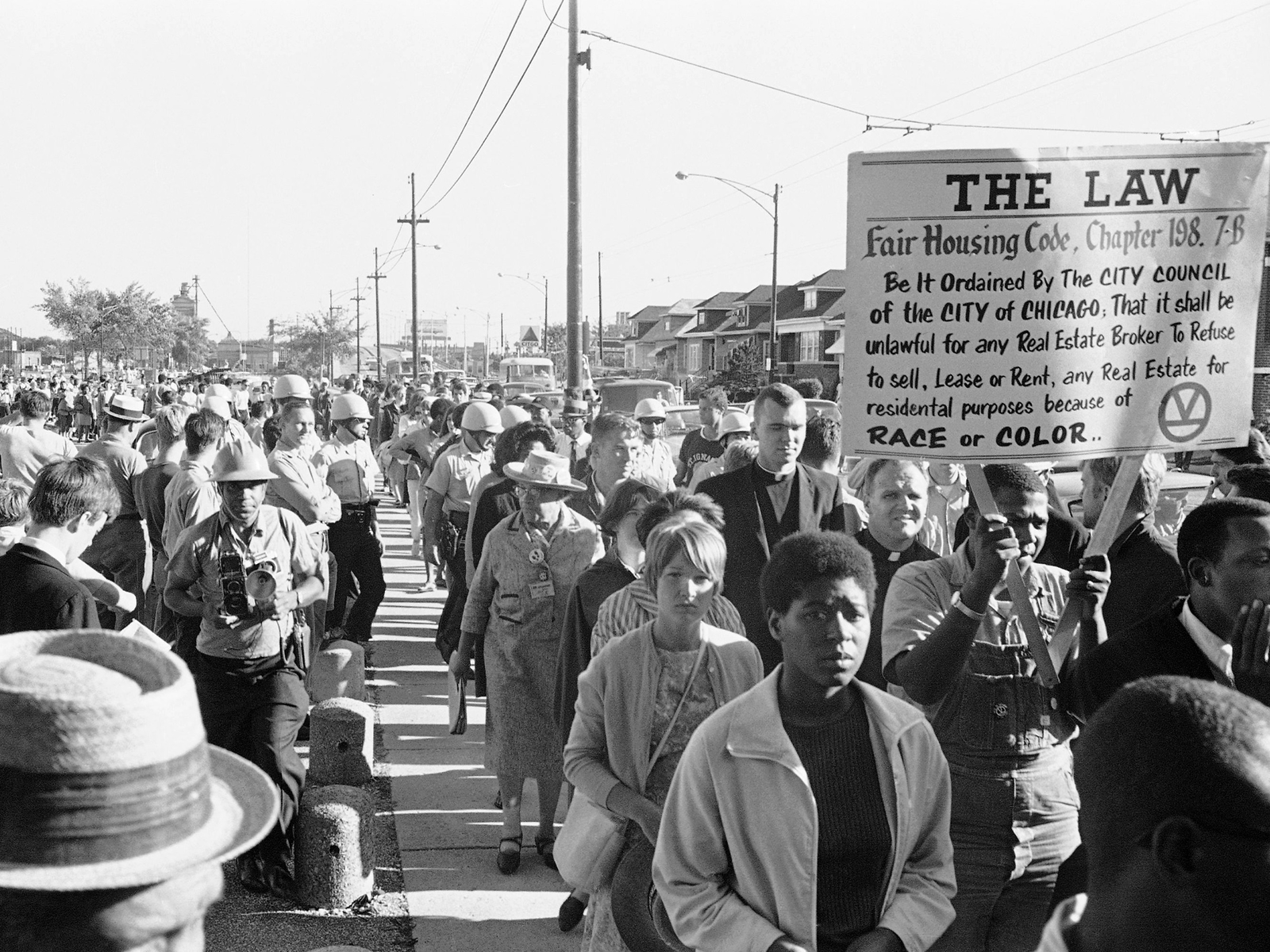 In just two short decades — while the post World War II housing boom created the wealth of the white middle class — blacks in Chicago were ripped off to the tune of $4 billion on land sale contracts, a common practice at the time that has been since outlawed but whose damage is still felt.

A recent study from Duke University’s Samuel DuBois Cook Center on Social Equity estimates that “the total amount expropriated from Chicago’s black community due to land sales contracts is between $3.2 and $4 billion in today’s dollars. The study, called “The Plunder of Black Wealth in Chicago: New Findings on the Lasting Toll of Predatory Housing Contracts,” is the first report to put a dollar amount on the practice.

During a time when blacks could not get mortgages because of redlining, buying homes on contract gave the illusion of a mortgage payment without any protection. Simply put, it was often the only way for black families to buy a home in Chicago during the post-World War II boom. This practice followed redlining, which began in the 1930s as a New Deal policy that color-coded neighborhoods based on the perceived risk of insuring home loans there. Neighborhoods with large percentages of non-white residents, particularly African Americans, were colored red, deeming the entire area too risky for lending. Racial prejudice, both individual and as codified by law, led many whites to leave their neighborhoods by the thousands.