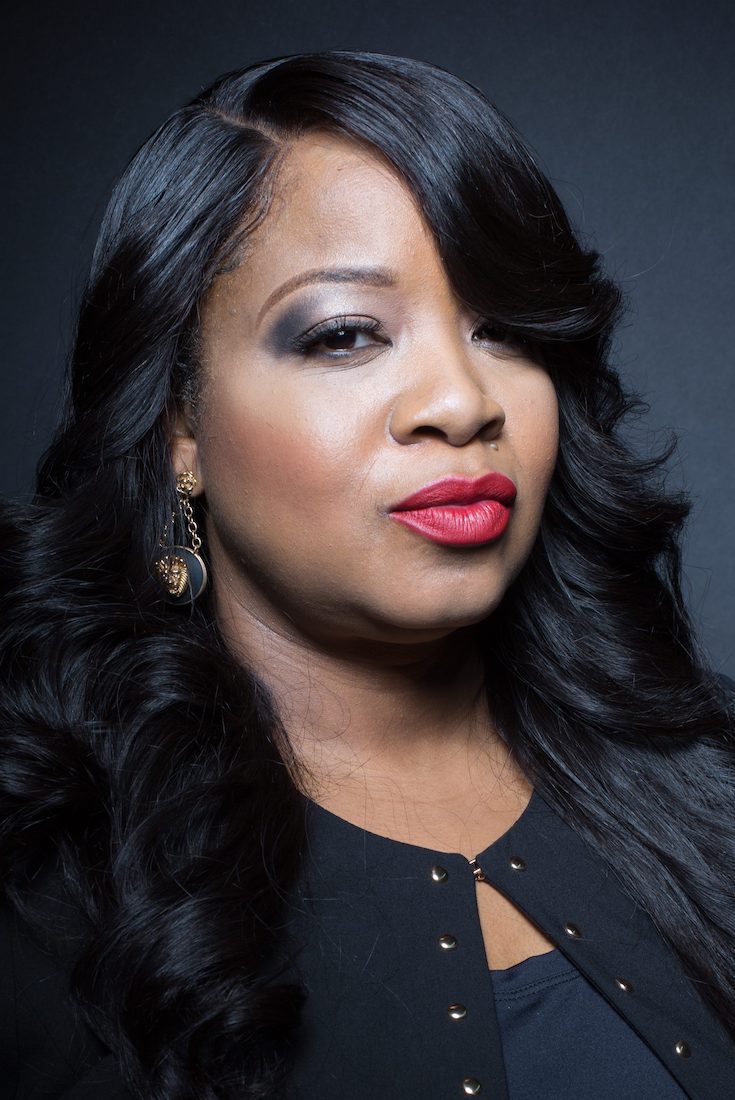 Everyone And Their Mama Was In Ghana For The Holidays | Essence

Melissa Harville-Lebron never imagined that her entrepreneurial pursuits and ambitions would lead her to make history as the first African American woman to solely own a race team licensed by NASCAR.

Harville-Lebron, a 47-year-old single mother raising her three biological children as well as her siblings’ four kids, started her career in the entertainment industry as an intern at Sony Music. In 2005, she launched her own music label while working for New York City’s Department of Correction office. Nearly a decade later, she suffered from a severe asthma attack that forced her into early retirement and inspired her to take the risk of launching a multifaceted entertainment company, W.M. Stone Enterprises Inc., in 2014.

A RACE TO HISTORY
Harville-Lebron says her journey into auto racing began unexpectedly when she took her sons to a NASCAR experience event at Charlotte Super Speedway in hopes of deterring them from taking up such a dangerous hobby. Instead, the experience only piqued her sons’ interests and eventually led to her investing hundreds of thousands of dollars to develop her own team.