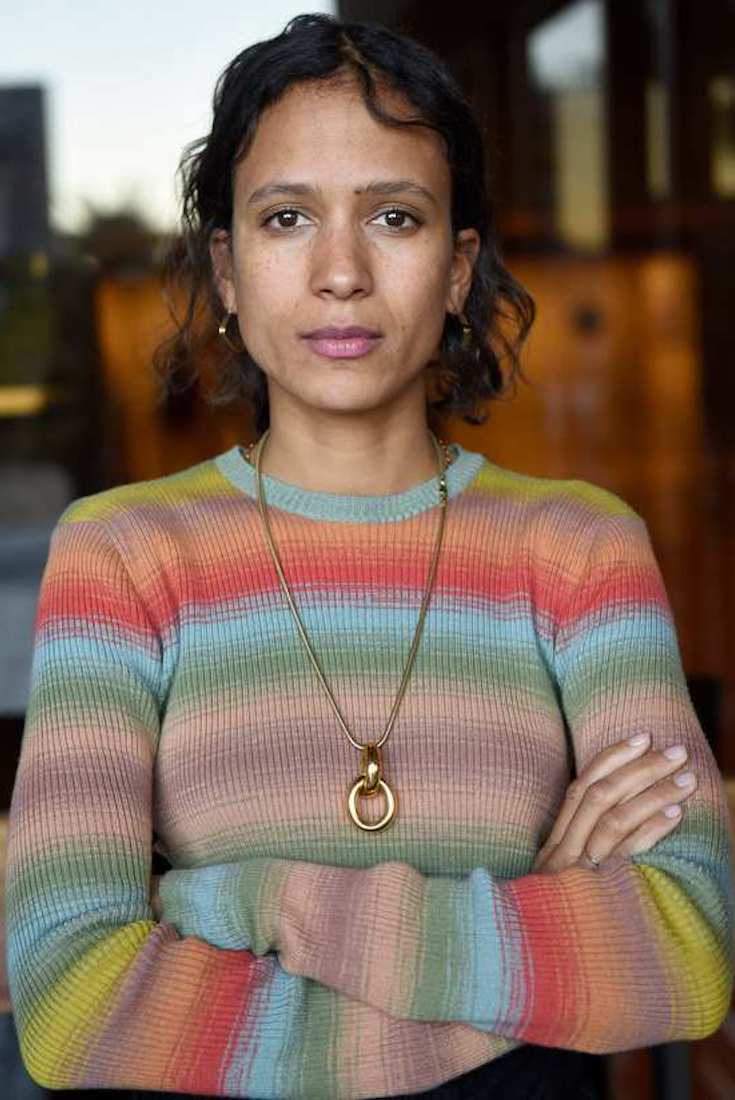 Atlantics’ Mati Diop, Honey Boy’s Alma Har’el, and Queen & Slim’s Melina Matsoukas all received nominations. The main award category still has an entirely male roster of nominees, but even so! After a Golden Globes ceremony that excluded this year’s many female directors, the First-Time DGA category suggests a positive step forward. Also worth noting for anyone making Oscar predictions: no Todd Phillips nomination for Joker. The winners will be announced at the 72nd Annual DGA Awards in downtown L.A. on January 25.