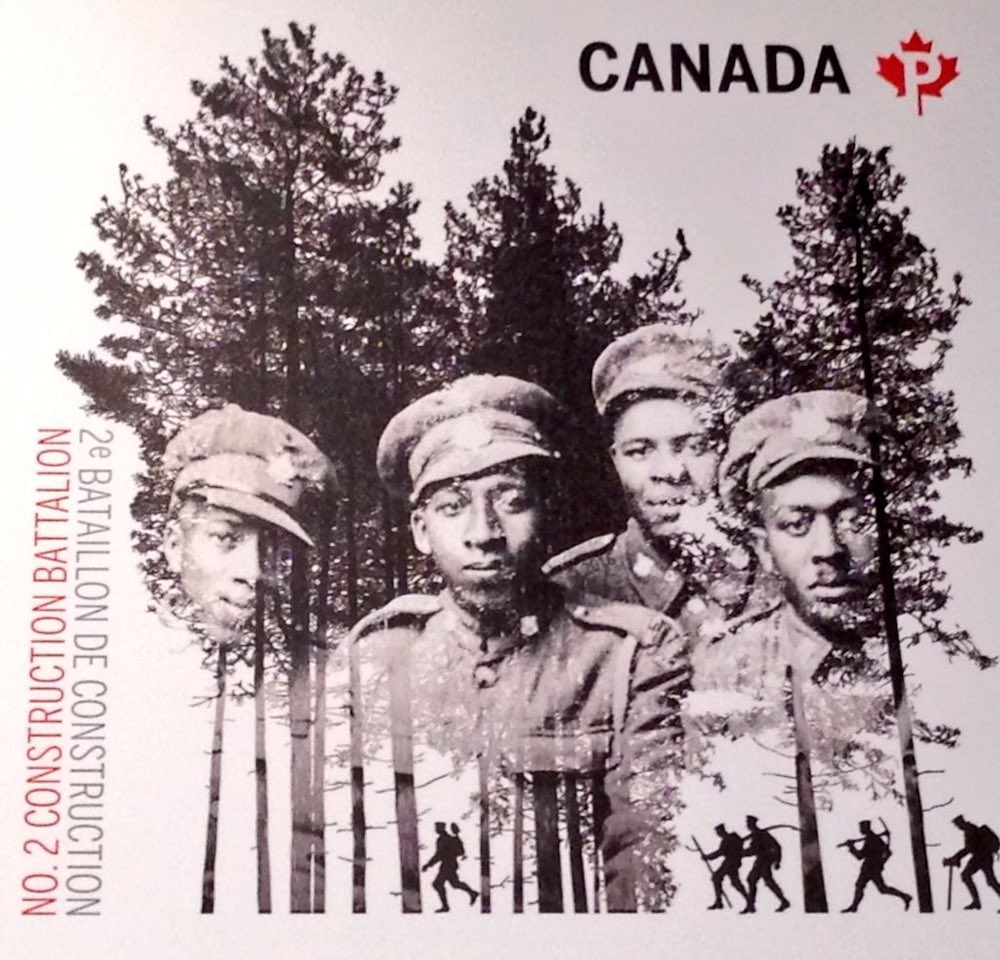 Canada Post unveiled a limited edition stamp in Cherrybrook, N.S. on Tuesday to commemorate the 100th anniversary of black men who formed a segregated unit and fought during the First World War.

The company said the stamp is a chance to honour the contributions of black Canadians.

“This stamp honours men who stepped forward to serve this country in uniform but were denied the opportunity to fight,” said Jim Dunsworth, director of operations for Canada Post.