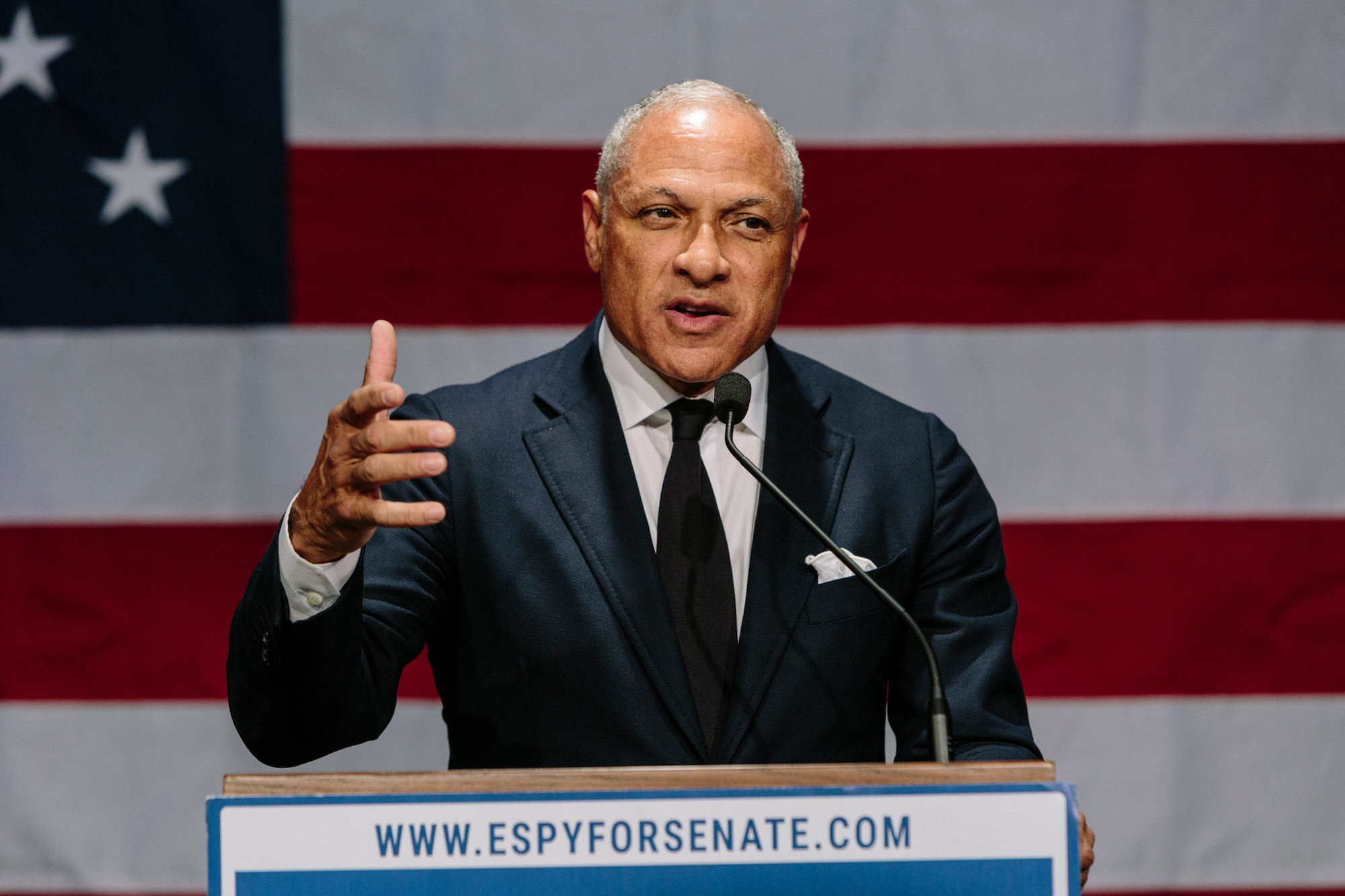 Does the United States Owe Reparations to the Descendants of Enslaved People? | The New York Times

Phil Bryant, Mississippi’s outgoing Republican governor, is warning that the election of Democrat Mike Espy, an African American who served as the US Secretary of Agriculture under President Clinton, would kick off a millennium of “darkness.”

Espy is challenging US Senator Cindy Hyde-Smith, a Republican that Bryant appointed to fill a vacancy in the nation’s upper chamber of Congress in 2018.

“I intend to work for @cindyhydesmith as if the fate of America depended on her single election,” Bryant wrote on January 2. “If Mike Espy and the liberal Democrats gain the Senate we will take that first step into a thousand years of darkness.”

On Monday, Espy responded to that dramatic remark in an email to supporters that included a screenshot of the governor’s tweet.