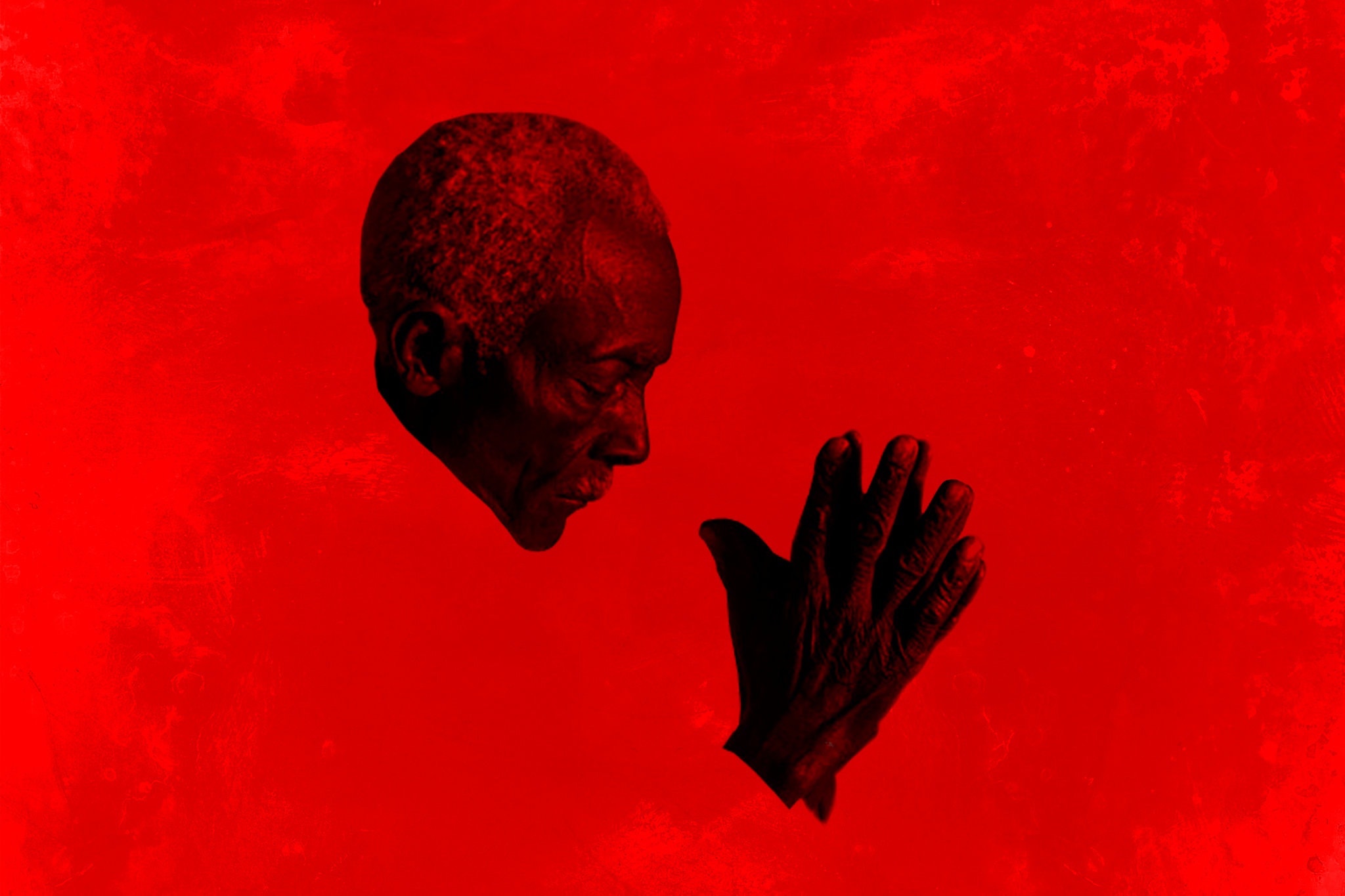 The idea of economic amends for past injustices and persistent disparities is getting renewed attention. What do you think should happen?

In 1988, President Ronald Reagan sought to “right a grave wrong” by signing legislation that apologized for the government’s forced relocation of 120,000 Japanese-Americans during World War II and established a $1.25 billion trust fund to pay reparations to those who were forced into internment camps and to their families.