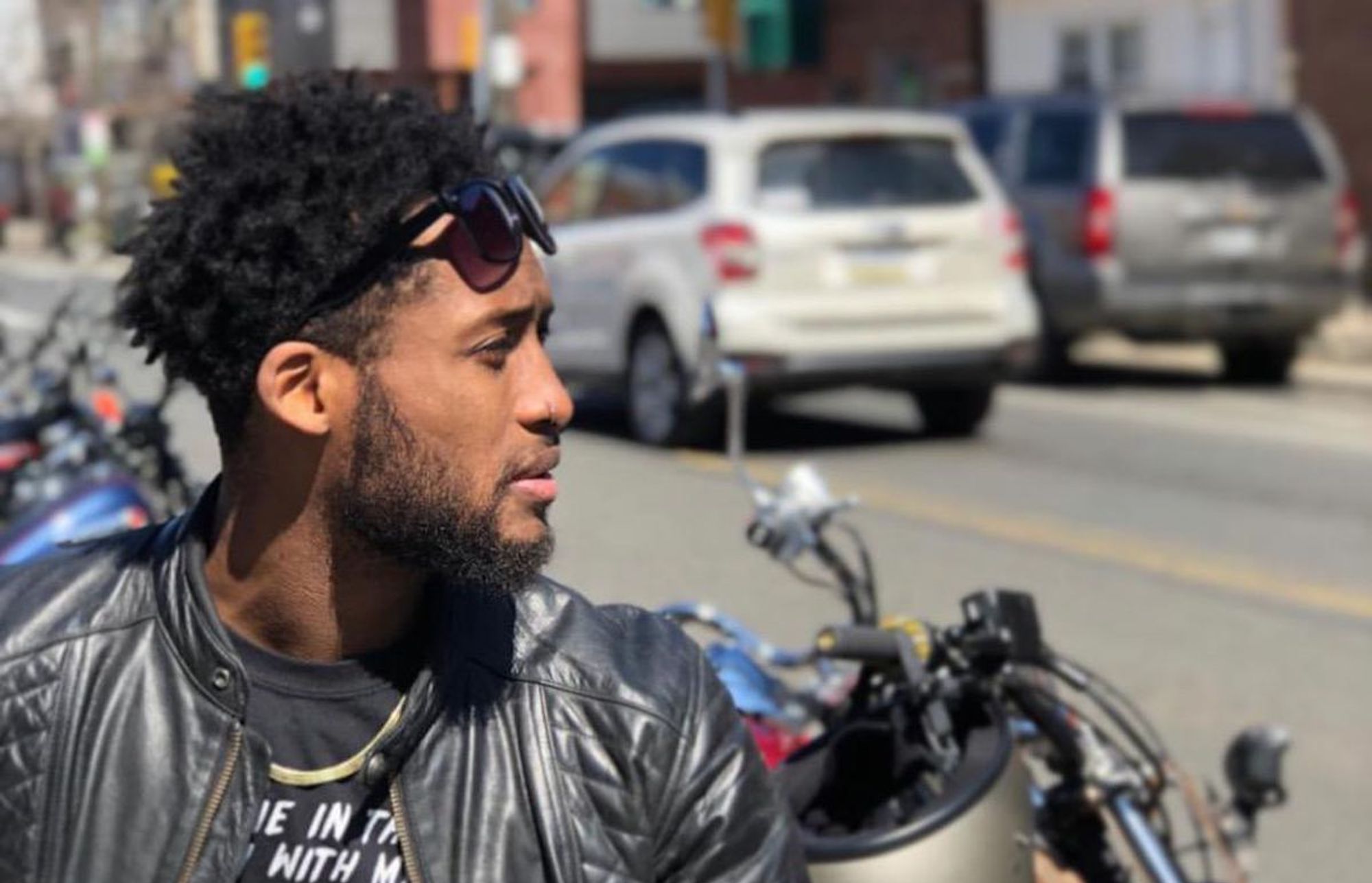 The plunder of black wealth in Chicago, captured in film | The Chicago Reporter

After six years and three tours of duty in Iraq and Afghanistan, Corey Michael Hadley returned home to Philadelphia in 2013.

As an Army rifleman in a leadership role, Mr. Hadley had spent many days traveling door to door to root out armed militia members and terrorists who had sworn to kill Americans. For his service, he won multiple military honors.

But his experience overseas left him anguished, he told his family. He struggled with depression and PTSD. And on Jan. 2, Mr. Hadley, 30, died by his own hand in his own home.

“His wounds were slow-acting and invisible, but nonetheless crippling and fatal,” the family said in a statement. “We are unutterably heartbroken.”