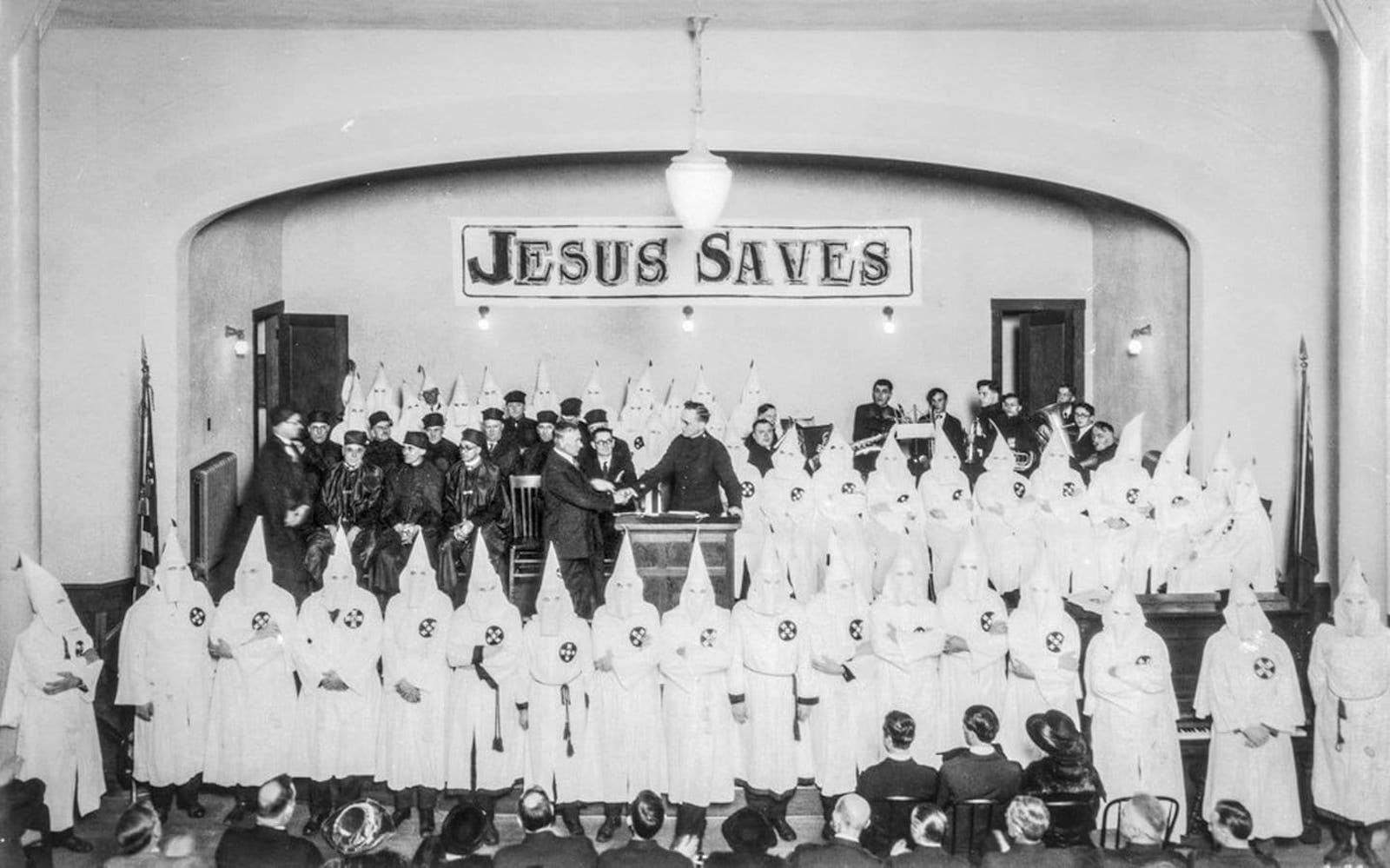 America Has Tried Reparations Before. Here Is How It Went. | The New York Times

In 1844, all black people were ordered to get out of Oregon Country, the expansive territory under American rule that stretched from the Pacific coast to the Rocky Mountains.

reside online and are fully searchable

Those who refused to leave could be severely whipped, the provisional government law declared, by “not less than twenty or more than thirty-nine stripes” to be repeated every six months until they left.

Oregon Country’s provisional government, which was led by Peter Burnett, a former slaver holder who came west from Missouri by wagon train, passed the law in 1844 — 15 years before Oregon became a state. The law allowed slave holders to keep their slaves for a maximum of three years. After the grace period, all black people — those considered freed or enslaved — were required to leave Oregon Country. Black women were given three years to get out; black men were required to leave in two.