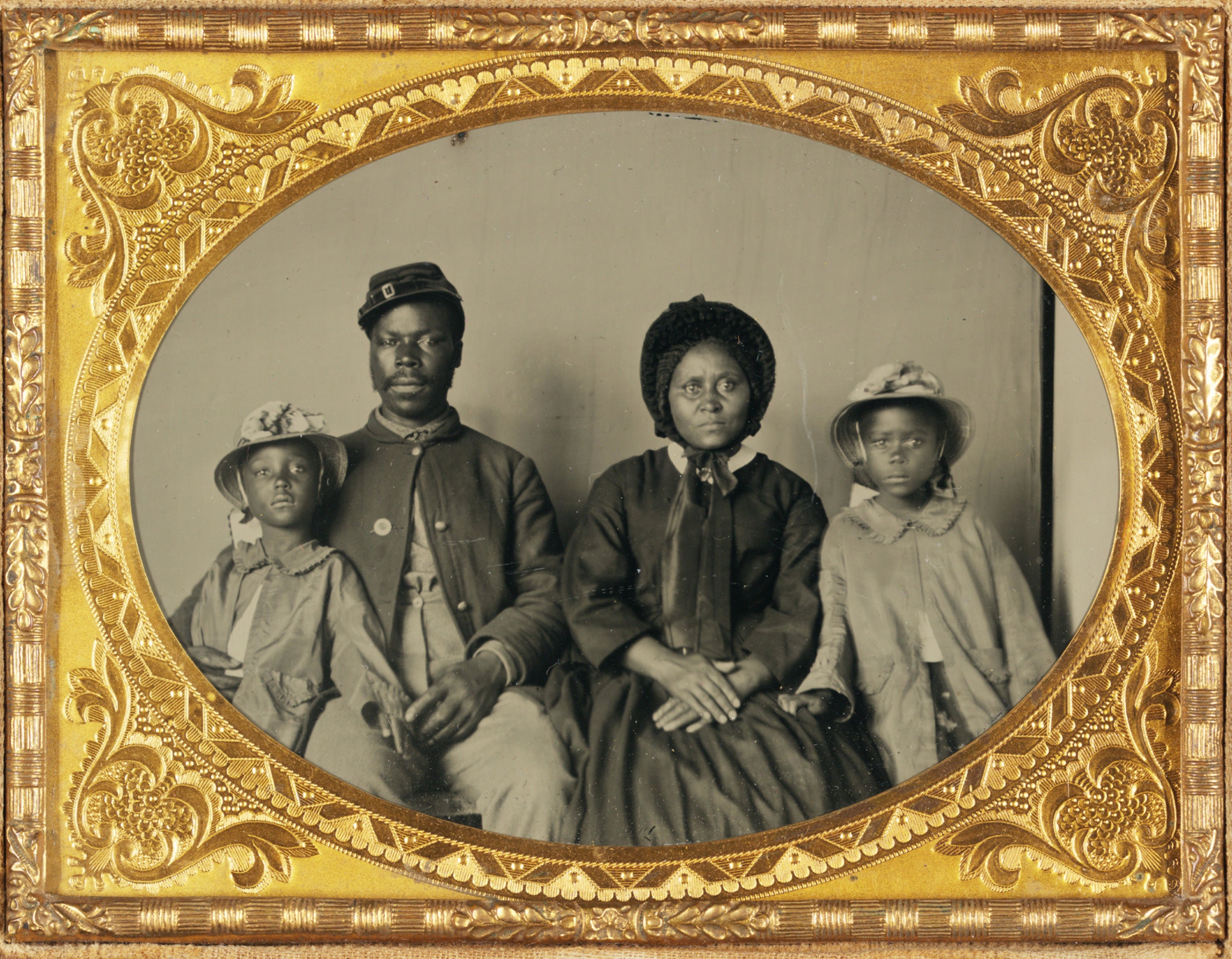 With a renewed focus on reparations for slavery, what lessons can be drawn from payments to victims of other historical injustices in America?

Ever since a Union Army general announced in Galveston, Tex., that “all slaves are free” on June 19, 1865 — a day now commemorated as Juneteenth — the question of how to compensate the country’s formerly enslaved people has hung over the United States.

Lawmakers in Washington addressed reparations for slavery for the first time in more than 10 years on Wednesday. A House Judiciary subcommittee discussed a bill to create a commission that would make recommendations concerning “any form of apology and compensation” to descendants of enslaved African-Americans.

There is no direct template for reparations of that kind, but Americans have received compensation for historical injustices before. Examples include Japanese-Americans interned during World War II; survivors of police abuses in Chicago; victims of forced sterilization; and black residents of a Florida town that was burned by a murderous white mob.