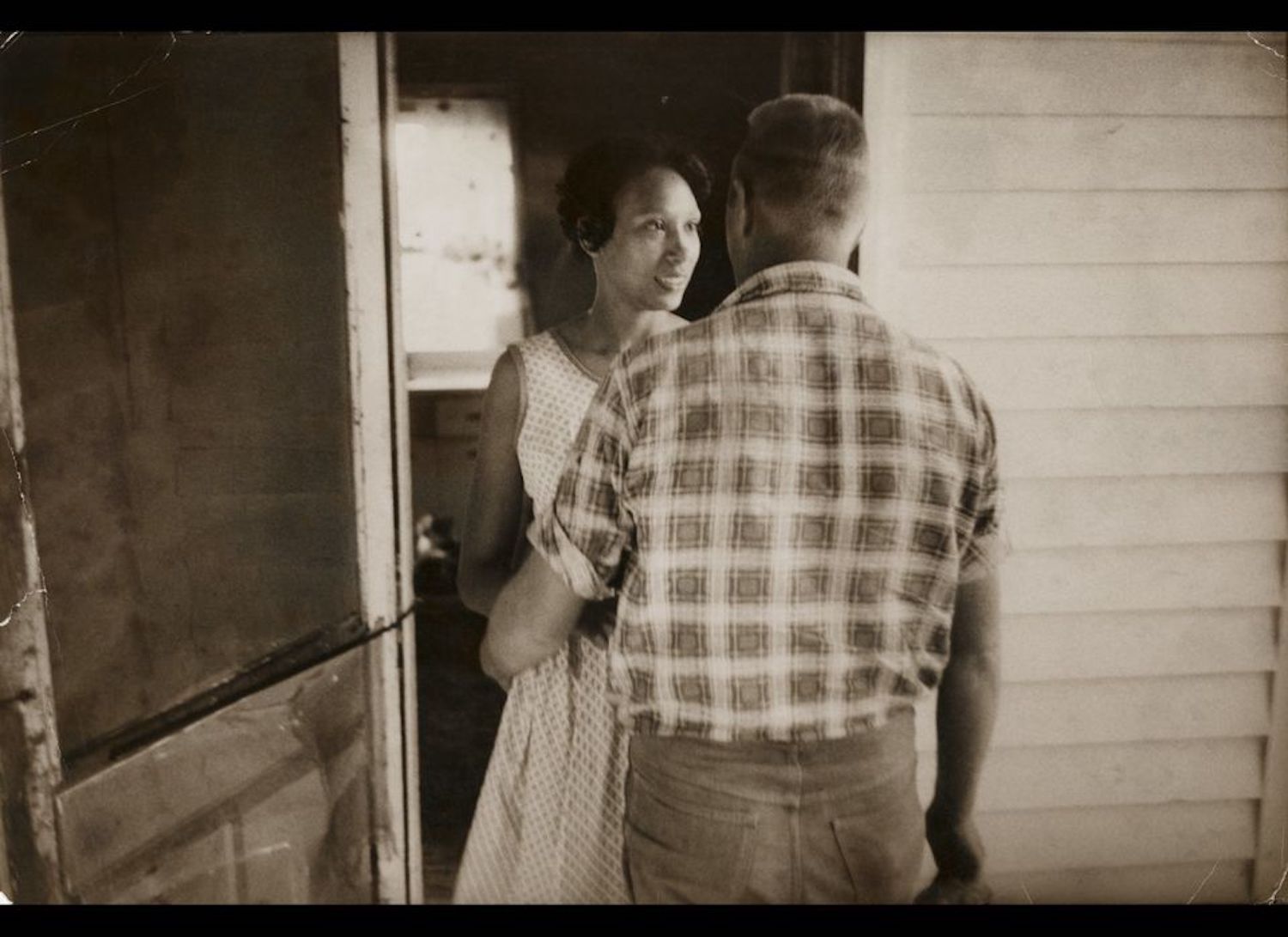 After marrying in Washington, D.C., in 1958, Richard and Mildred Loving returned to their native Caroline County, Virginia, to build a home and start a family.

Their union was a criminal act in Virginia because Richard was white, Mildred was black, and the state’s Racial Integrity Act, passed in 1924, criminalized interracial marriage.

Caroline County police arrested the Lovings in their home in an early morning raid and took them to jail. They were charged with marrying interracially out of state and then returning to reside in Virginia. “Miscegenation,” a felony, carried a penalty of up to five years in prison.