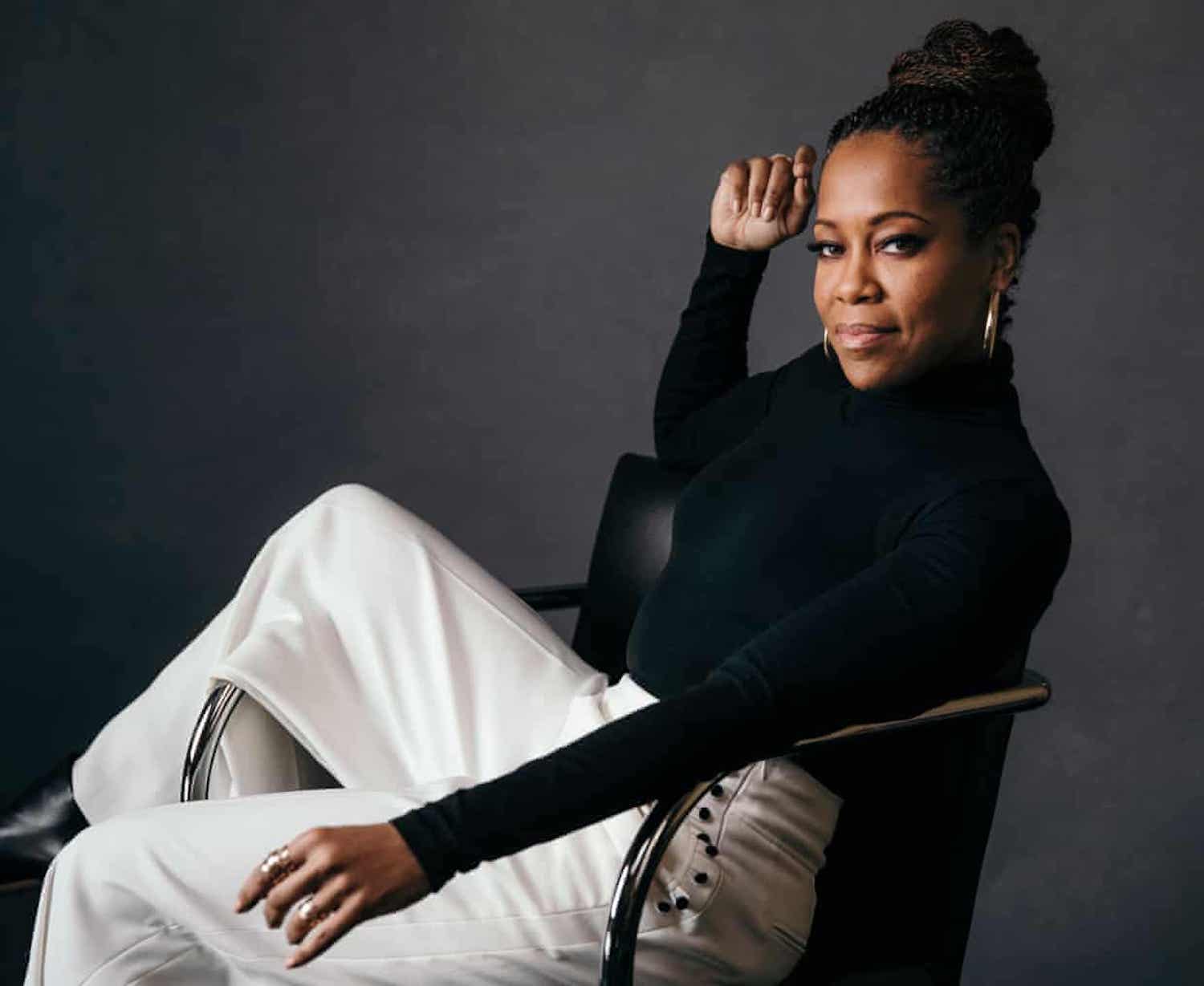 The Oscar-winner is playing a cape-swishing superhero in HBO’s revamp of the epic comic book. She talks wage gaps, wardrobe woes and her dreams of becoming a dentist.

Regina King had a hard time convincing some of her friends about Watchmen, her new HBO series inspired by the DC comic book of the same name and featuring the kind of details that make some people run for the exits: time travel, kung-fu fighting, masks and thinly veiled political allegory. “Girl, don’t do this,” said one friend. King could only smile and agree.

But we would all do well to watch King – in anything. At 48, she is in her prime. While filming Watchmen, King won the best supporting actress Oscar for If Beale Street Could Talk, based on the James Baldwin novel. For years, she has been turning out quietly devastating portraits – in the movies Jerry Maguire and Ray, in the TV show Southland – with little public recognition. Now she has her pick of roles. “I appreciate winning the Oscar,” she says, “but that’s not the ultimate goal. I should be able to use it as currency moving forward.”

King was not familiar with the original Watchmen material, nor the 2009 Zack Snyder movie (her 23-year-old son Ian is more excited about this role than any of King’s previous parts). But once she read the script, she was enthused. In Damon Lindelof’s adaptation, the tale’s 1950s cold-war storyline is spun into a look at the rise of a white supremacist group in a parallel US. King plays Angela Abar, a cop with superhuman fighting skills and an amazing French Lieutenant’s Woman-style cape: not the kind of part she usually gets.