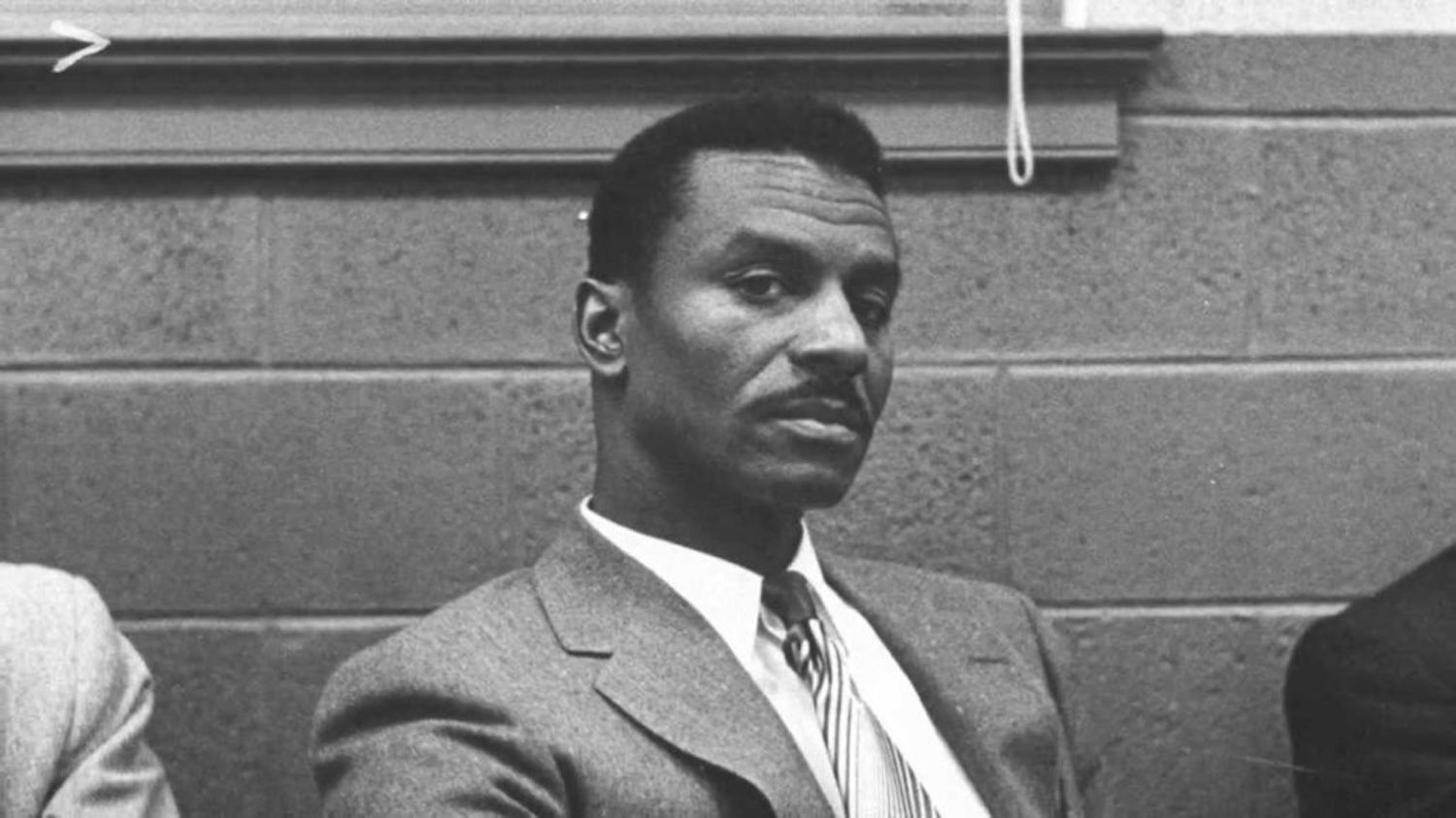 Shuttlesworth was home at the time of the bombing with his family and two members of Bethel Baptist Church, where he served as pastor. The 16-stick dynamite blast destroyed the home and caused damage to Shuttlesworth’s church next door but no one inside the home suffered serious injury. White supremacists would attempt to murder Shuttlesworth four more times in the next seven years. In an attack in 1957, a white mob brutally beat Shuttlesworth with chains and bats and stabbed his wife after the couple attempted to enroll their daughters in an all-white high school.