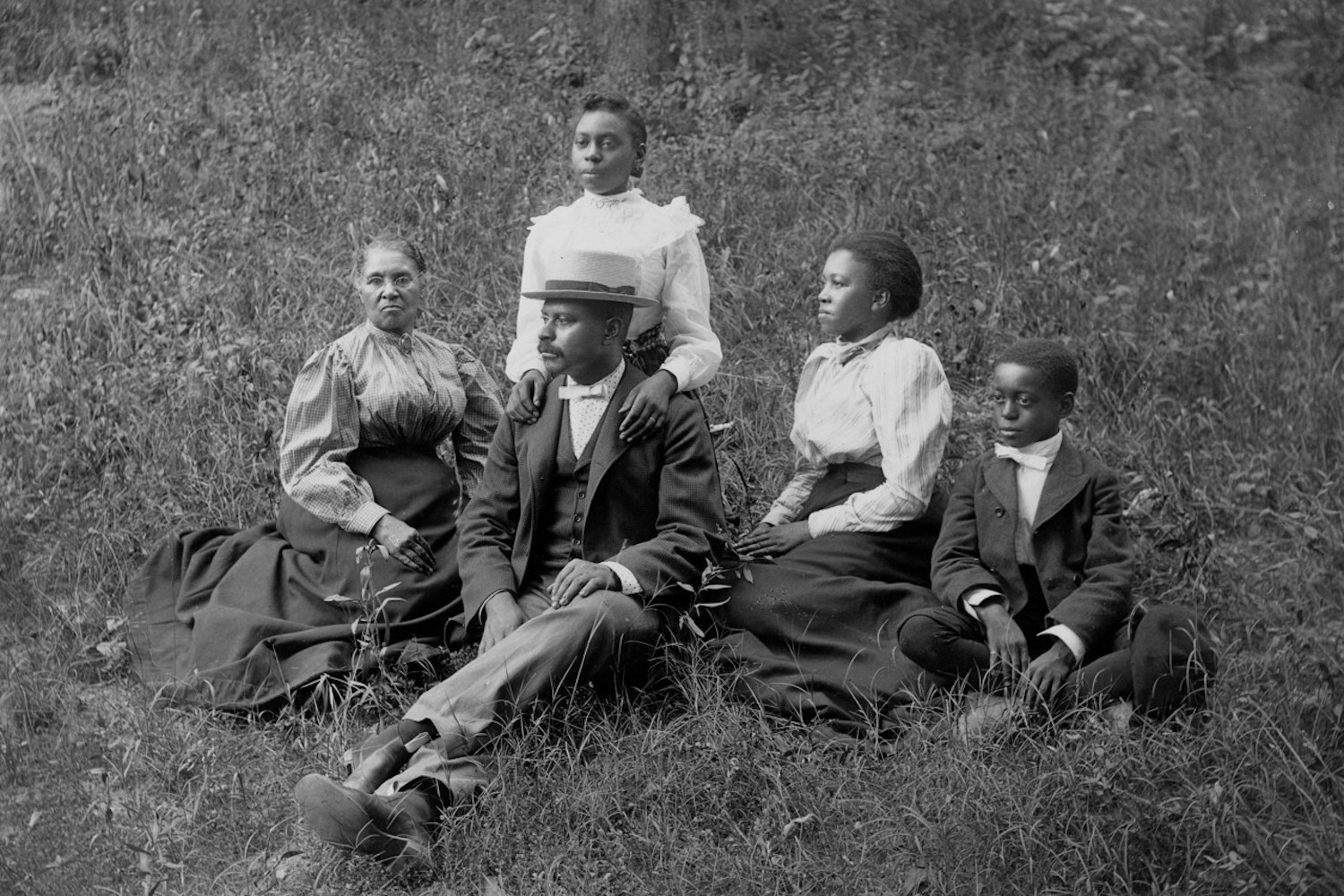 The successes of the Freedman’s Bureau, initiated by Abraham Lincoln in 1865 and first administered under Oliver Howard’s War Department, are all the more remarkable considering the intense popular and political opposition to the agency.

Under Lincoln’s successor, impeached Southern Democrat Andrew Johnson, the Bureau at times became a hostile entity to the very people it was meant to aid and protect—the formerly enslaved, especially, but also poor whites devastated by the war. After years of defunding, understaffing, and violent insurgency the Freedman’s Bureau was officially dissolved in 1872.

In those first few years after emancipation, however, the Bureau built several hospitals and over a thousand rural schools in the South, established the Historically Black College and University system, and “created millions of records,” notes the National Museum of African American History and Culture (NMAAHC), “that contain the names of hundreds of thousands of formerly enslaved individuals and Southern white refugees.” Those records have enabled historians to reconstruct the lives of people who might otherwise have disappeared from the record and helped genealogists trace family connections that might have been irrevocably broken.