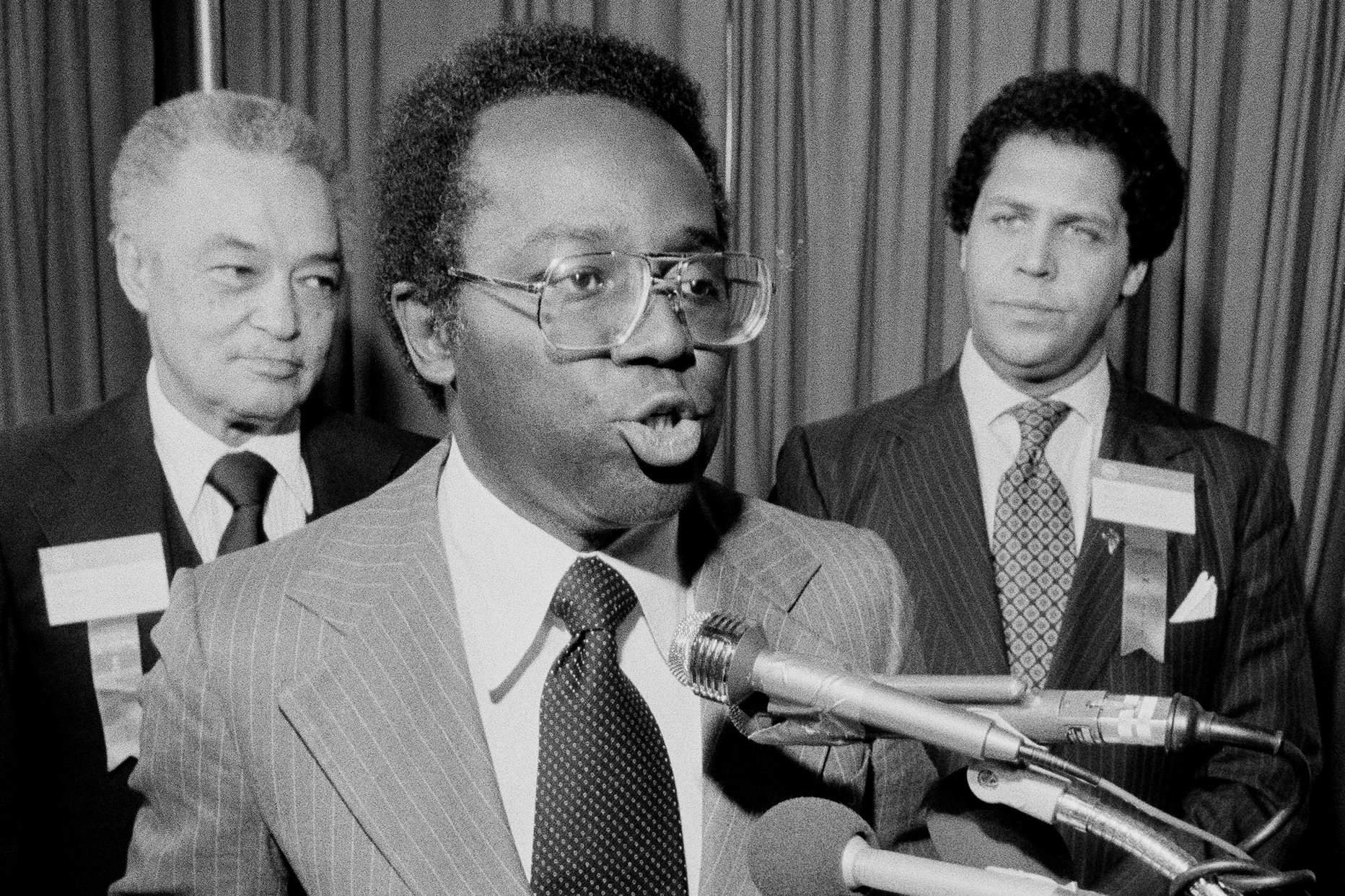 This Black-Owned Cafe is Redefining the Culture for People in Richmond, Virginia | Black Enterprise

Gary, Indiana, Mayor Richard Hatcher joined his ancestors on Dec. 13, after a long and distinguished career in public service. He also made a sacrifice and did this reporter a big, big favor some 40 years ago.

Both he and Cleveland Mayor Carl Stokes were elected on Nov. 7, 1967. They were the first Black mayors of major towns with populations above 100,000. Gary is just a little town by comparison to big old Cleveland, but the celebrations in both places were sincere and earned.

Mr. Hatcher, though, was hands down the most progressive Black mayor (for 20 years), and he also served a time as vice chair of the Democratic National Committee in the 1980s. His singular achievement, though was in wooing and presiding over the National Black Political Convention, held in Gary in 1972.