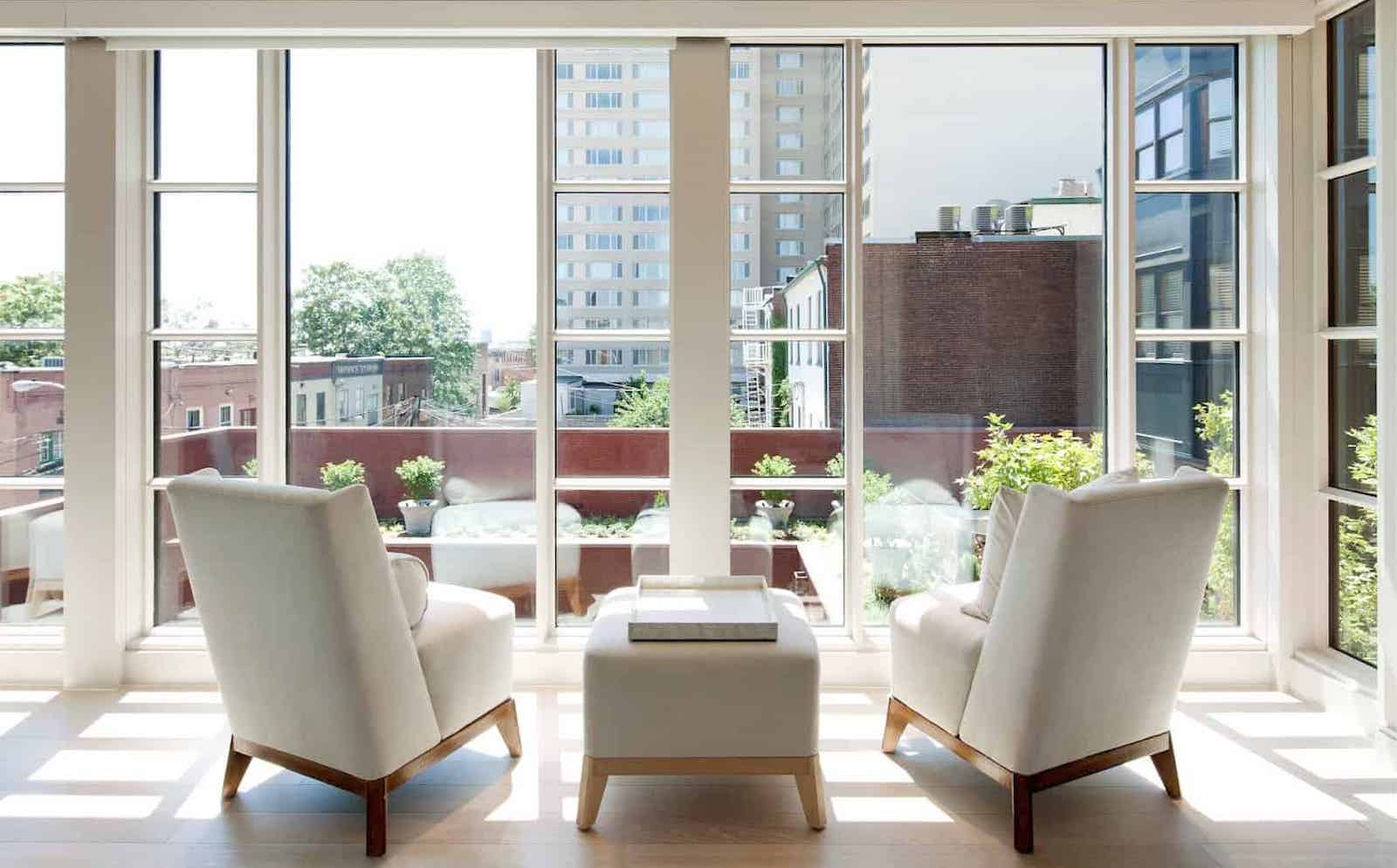 Etika (b. 1990), The Lives They Lived: Remembering some of the artists, innovators and thinkers we lost in the past year. | The New York Times

The Black-owned boutique hotel has been open only five years, yet it already has a strong-hold on hospitality in the city.

Despite countless contributions to American culture, Baltimore, Maryland, has been associated with nothing more strongly than HBO drama The Wire over the past two decades. The street life depicted on the Emmy-winning series is often the only reference out-of-towners have when it comes to the culture of the city, which is crying shame, to say the least. 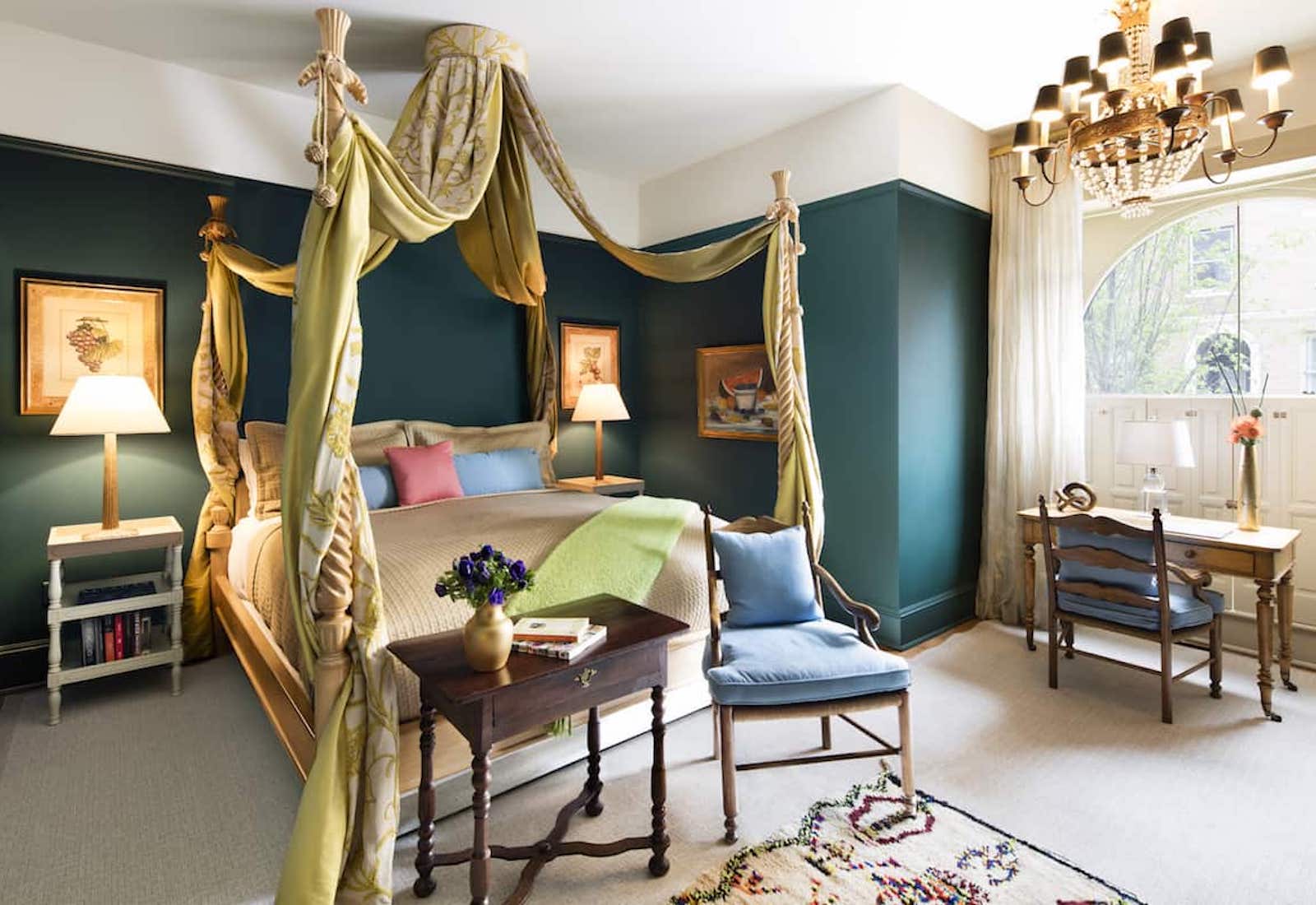 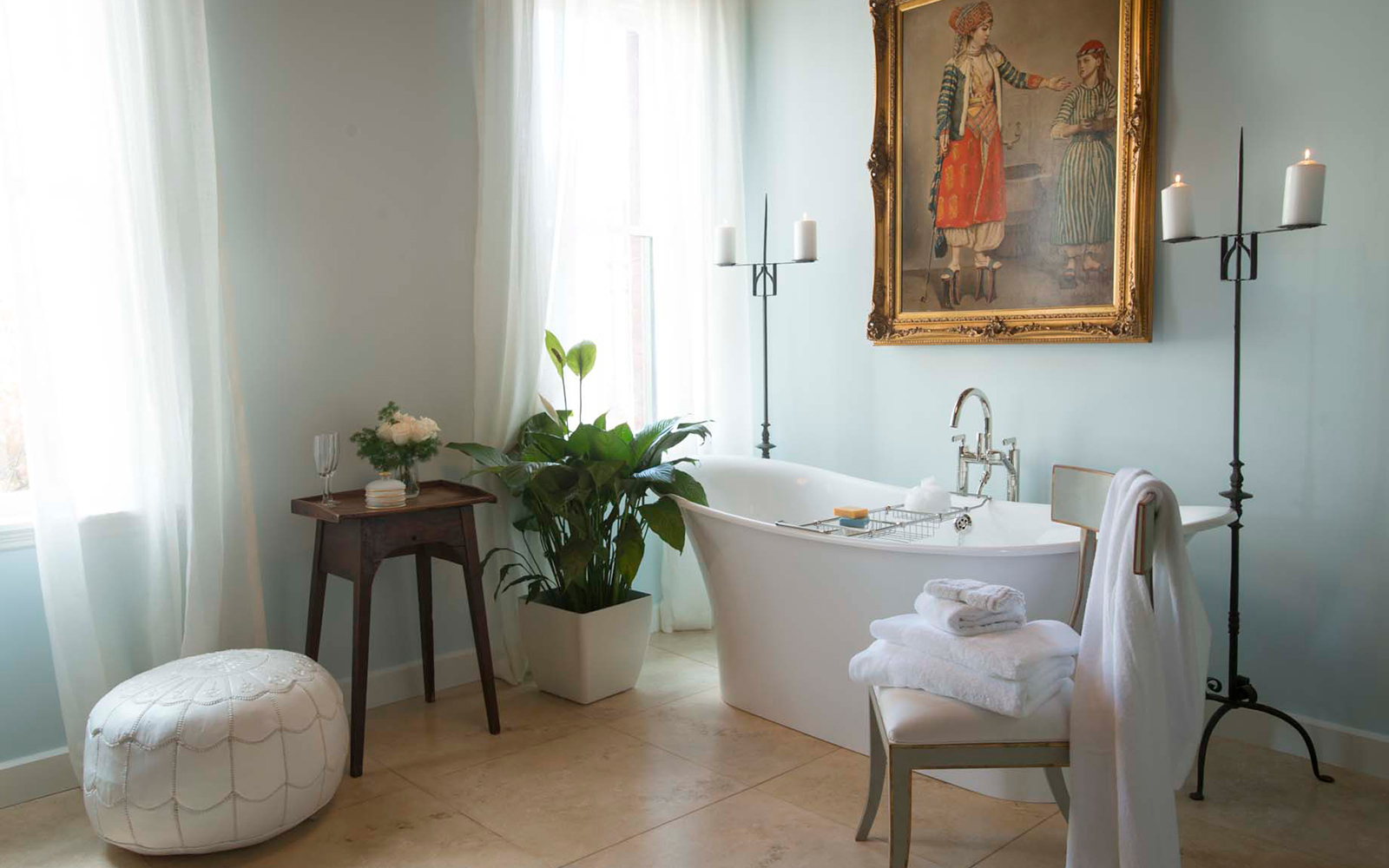 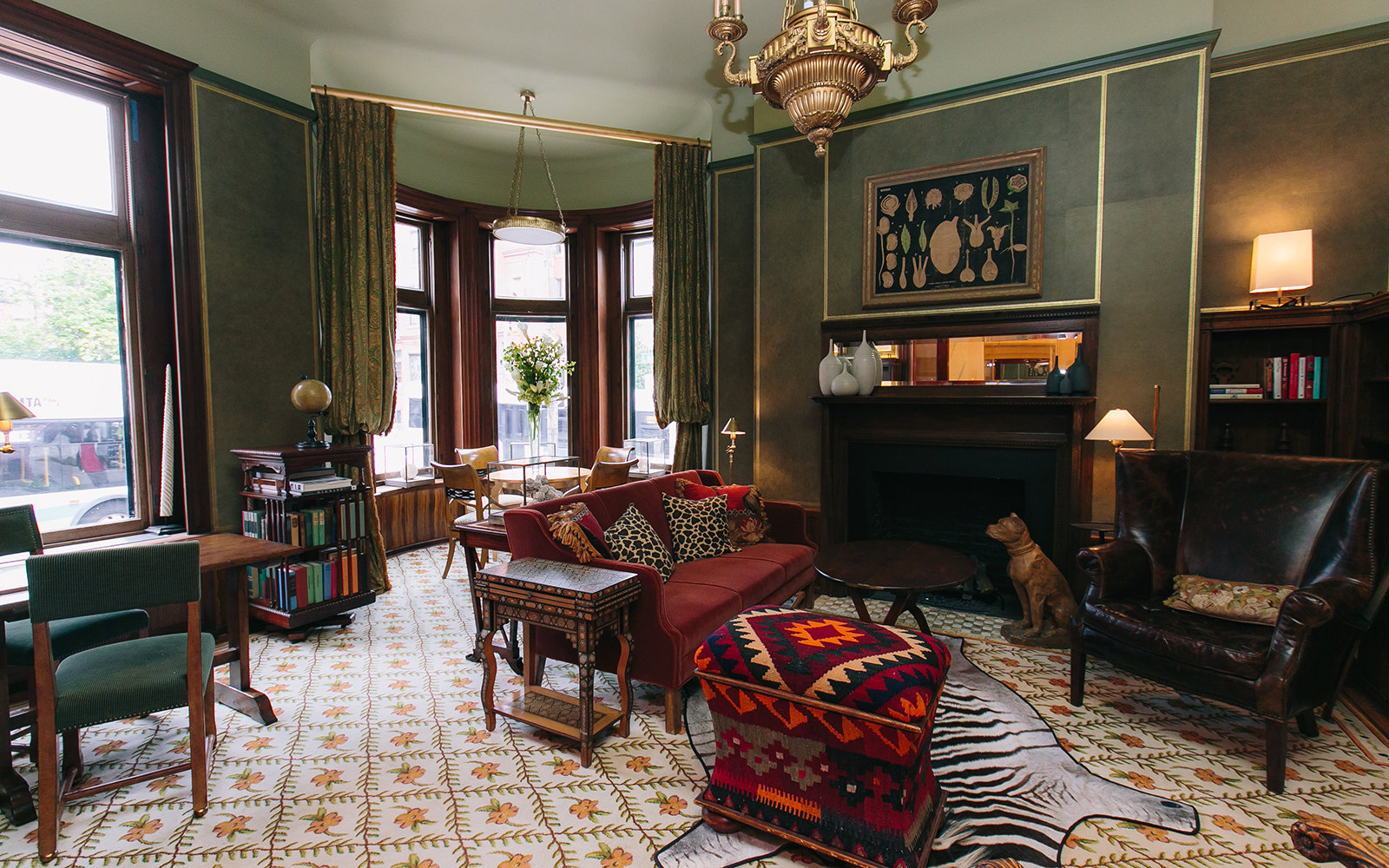 Locals and experienced travelers tell a different story, the story of a city that truly lives up to the “charm” of its nickname. From fine dining to family-friendly entertainment, Baltimore is a more-than-worthy stop when exploring the DMV, with Downtown’s Ivy Hotel providing luxurious accommodations in the heart of the city.

The Black-owned boutique hotel has been open only five years, yet it already has a strong-hold on hospitality in the city. Owners Eddie and Sylvia Brown met during college at Howard University in neighboring Washington D.C., sharing nearly 50 years of marriage by the time they acquired the property from the City of Baltimore in 2010. After years of renovations, the Browns opened the The Ivy in 2014.