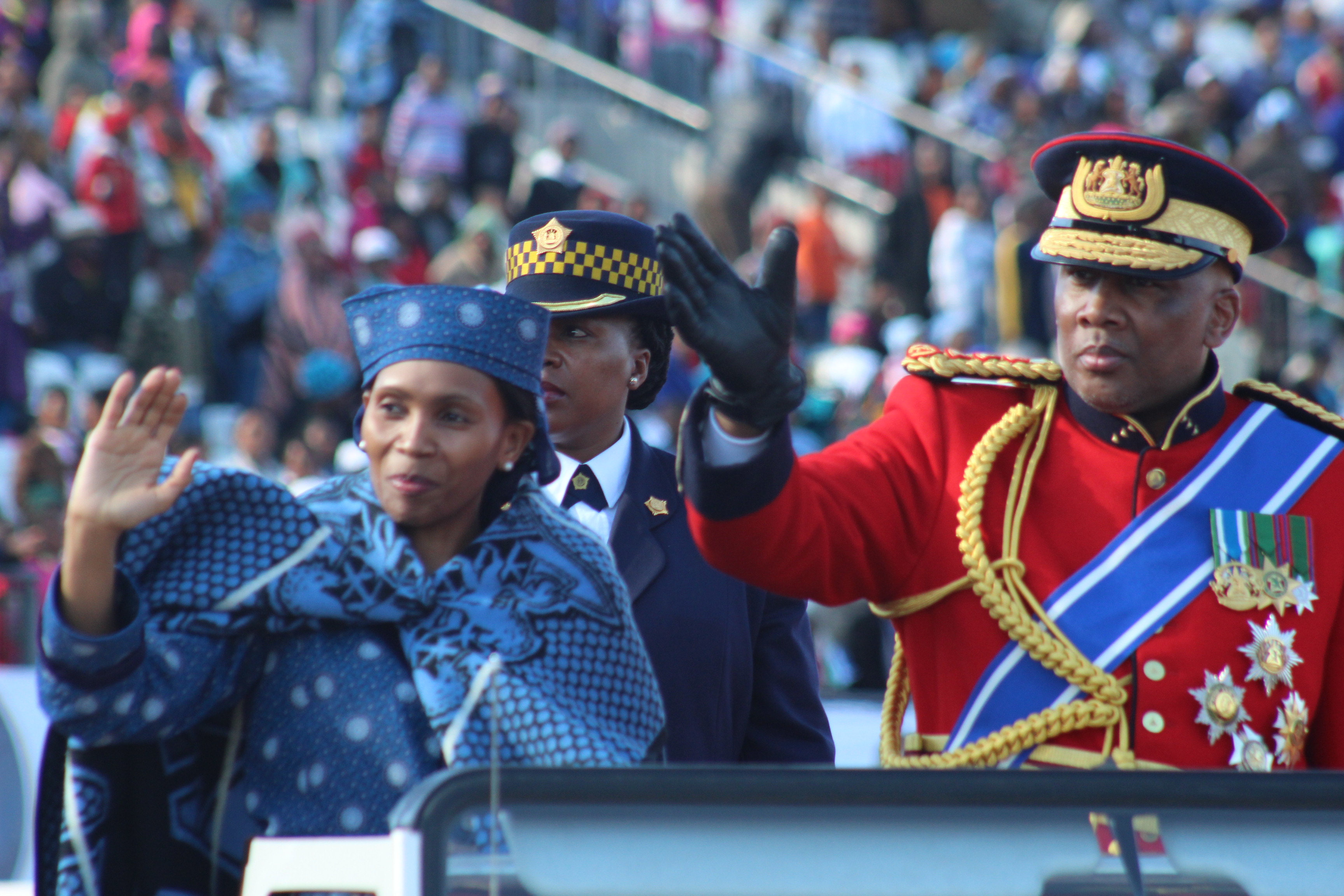 The Ivy Hotel: Maryland’s Black-Owned Oasis in the Middle of Charm City | Ebony

Before now in Africa, kings had absolute power but colonisation, the advent of democracy and incursion of the military into politics as well as the desire of the people for liberty have eroded their powers and pushed them into the background.

However, in Africa and indeed in several parts of the world, kings still reign majestically due to their connection with tradition and as custodian of the history and culture of their people. Out of the fifty-four countries in Africa today, only three monarchies have maintained monarchical significance and remain as head of state or government. They rule with fiat and possess unmatchable wealth in Morocco, Lesotho and Swaziland.