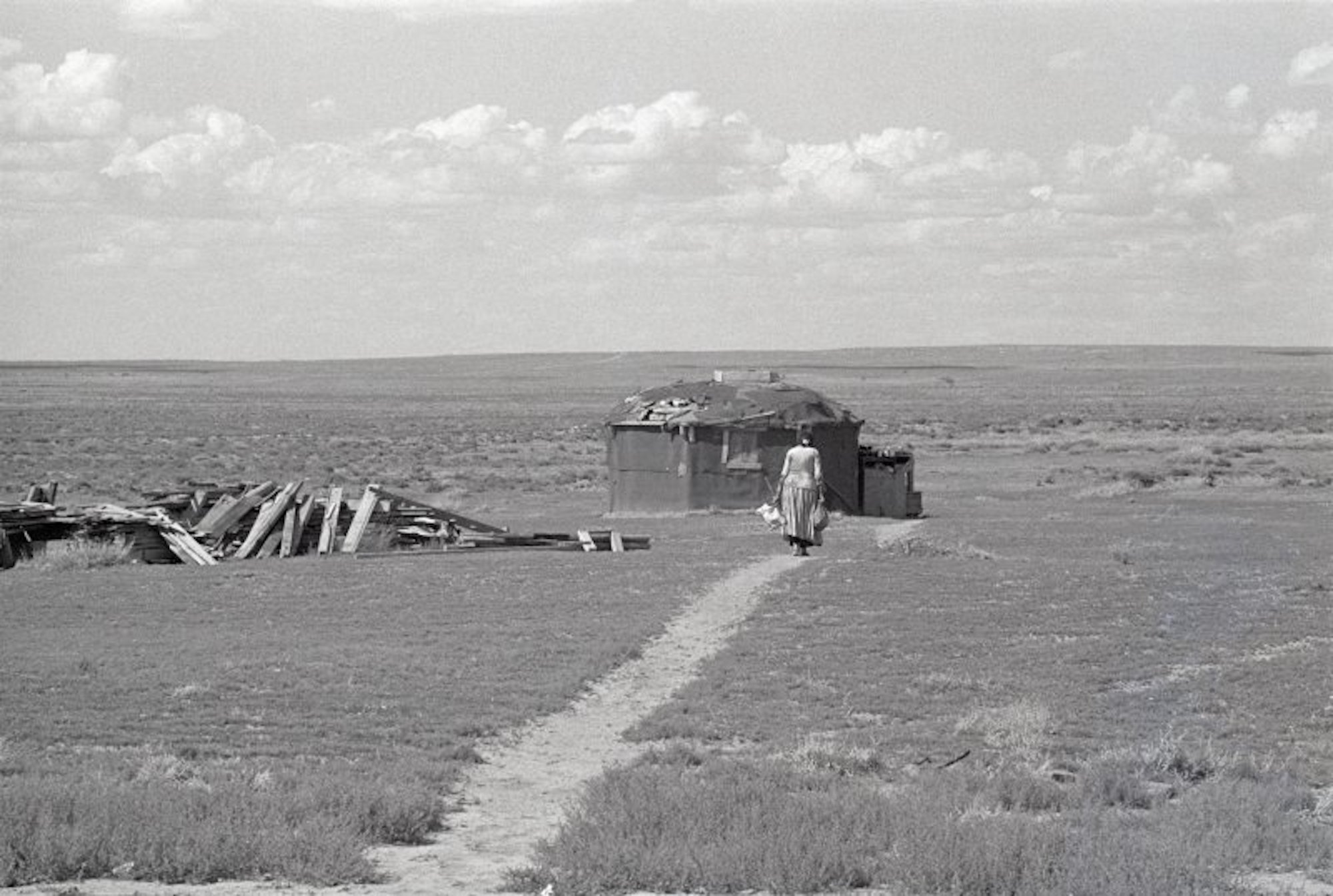 Marie Sanchez, chief tribal judge on the Northern Cheyenne Reservation, arrived in Geneva in 1977 with a clear message to deliver to the United Nations Convention on Indigenous Rights. American Indian women, she argued, we’re targets of the “modern form” of genocide—sterilization.

Over the six-year period that had followed the passage of the Family Planning Services and Population Research Act of 1970, physicians sterilized perhaps 25% of Native American women of childbearing age, and there is evidence suggesting that the numbers were actually even higher. Some of these procedures were performed under pressure or duress, or without the women’s knowledge or understanding. The law subsidized sterilizations for patients who received their health care through the Indian Health Service and for Medicaid patients, and black and Latina women were also targets of coercive sterilization in these years.

But while Sanchez and the Native women with whom she organized responded to the results of that 1970 law, they also recognized that the fight against involuntary sterilization was one of many intertwined injustices rooted—as was their resistance—in a much longer history of U.S. colonialism. And that history continues to this day.