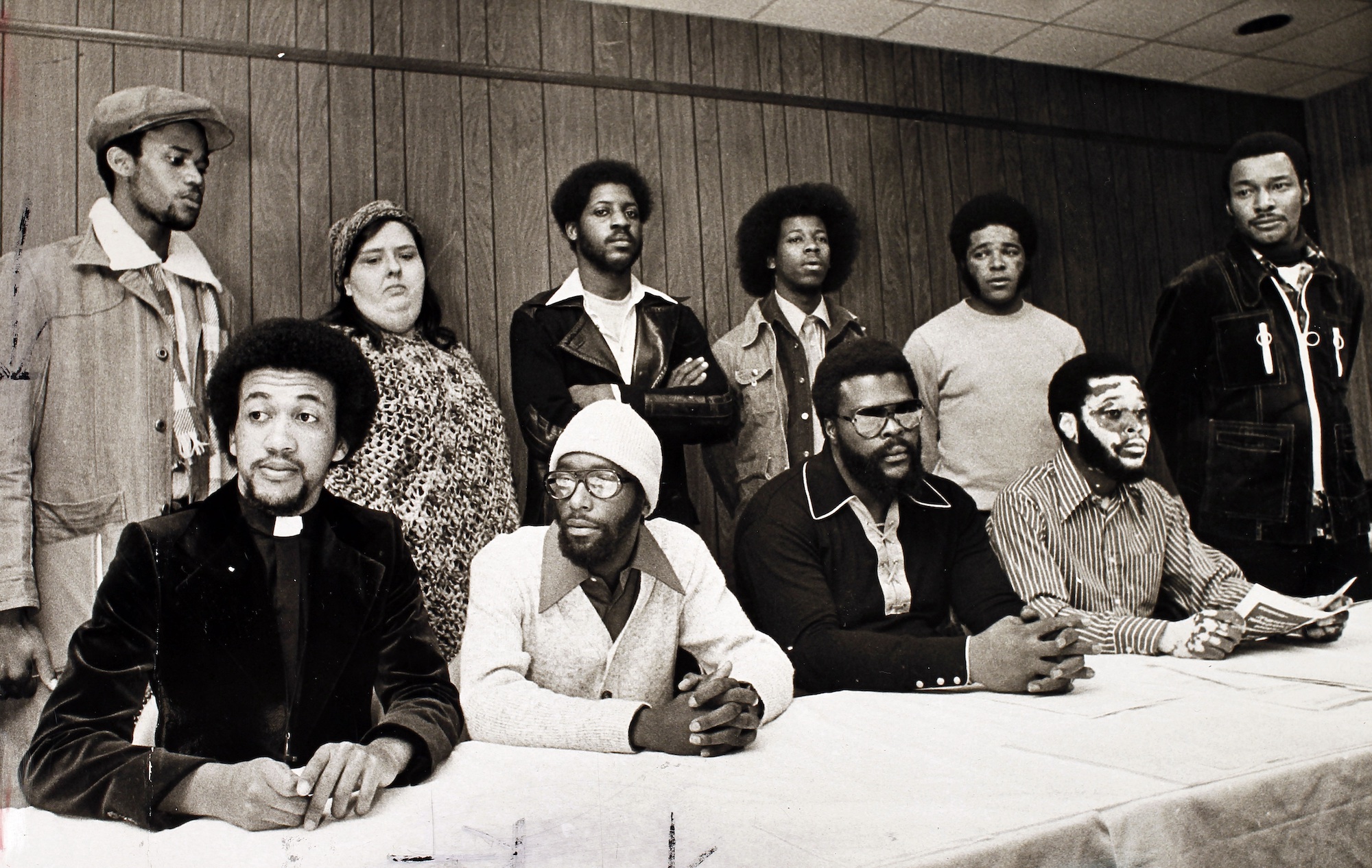 Before leaving office next month, Gov. Bev Perdue of North Carolina should finally pardon the Wilmington 10, a group of civil rights activists who were falsely convicted and imprisoned in connection with a racial disturbance in the city of Wilmington more than 40 years ago.

The convictions, based on flimsy evidence and perjured testimony, were overturned by a federal court in 1980. But by then, the lives of the convicted had been broken on the wheel of Jim Crow justice.

Wilmington was experiencing a bitter civil rights struggle in 1971 when a white-owned grocery store in a black neighborhood was firebombed. The police officers and firefighters who arrived to extinguish the flames came under gunfire. Nine black men and one white woman were railroaded to jail in connection with the event.

Years later, both the prosecutor and the state trial court were denounced in a blistering ruling by the United States Court of Appeals for the Fourth Circuit in Richmond, Va.