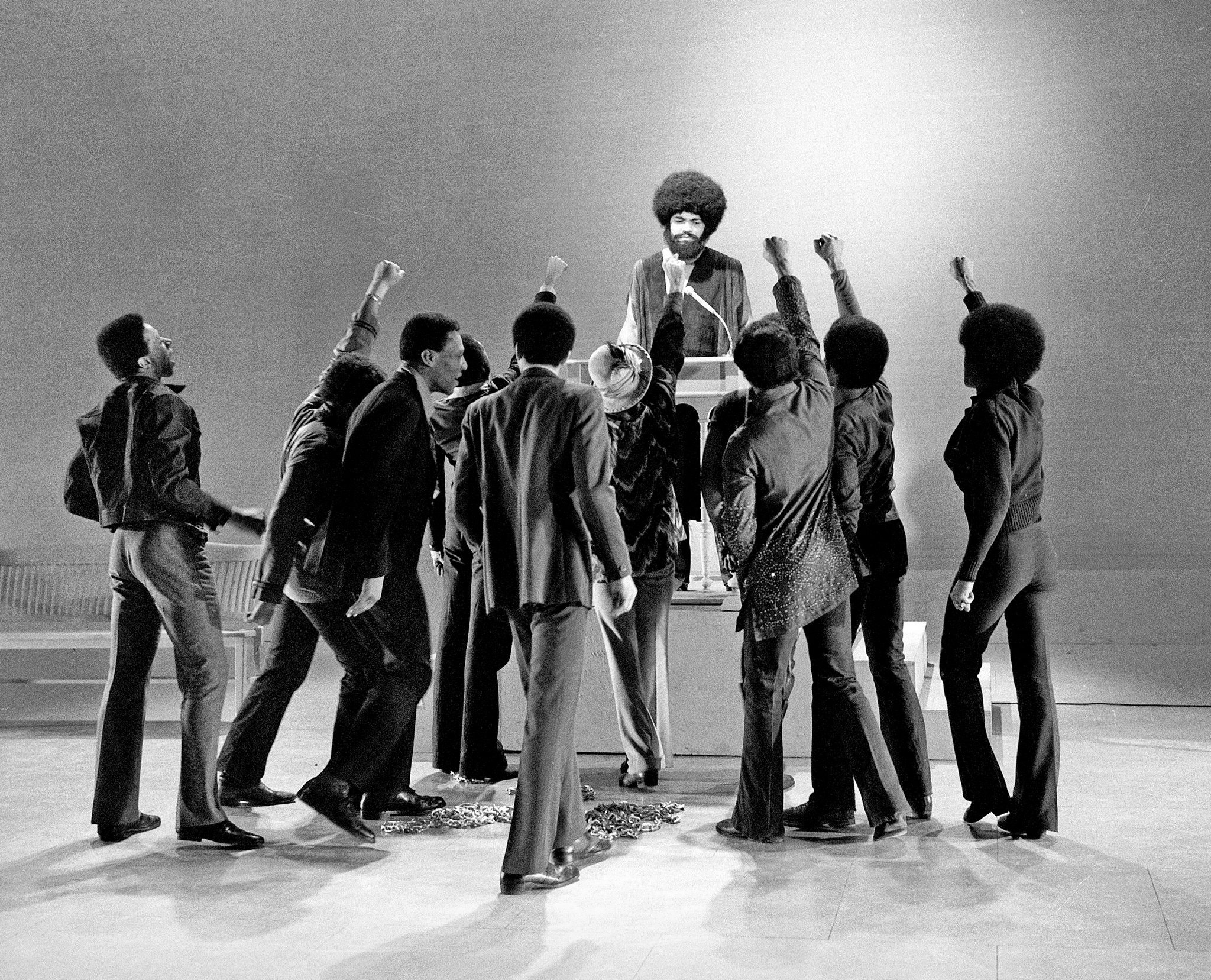 Pardons for the Wilmington 10 | The New York Times

Fifty years ago this week, “Buck White” opened, and very quickly closed. What does this footnote to theater history still have to tell us?

So, as the sportscaster Howard Cosell used to ask great boxers: What went wrong out there, champ?

When the stage musical “Buck White” opened at the George Abbott Theater on Dec. 2, 1969, it had three knockout draws: timeliness, a strong track record and its star, the charismatic heavyweight Muhammad Ali.

Set at a meeting of a black militant group, the show was based on “Big Time Buck White,” a play credited to the white actor and writer Joseph Dolan Tuoti that had been developed at Budd Schulberg’s Watts Writers Workshop in Los Angeles and had enjoyed successful runs there, in Philadelphia and Off Broadway.