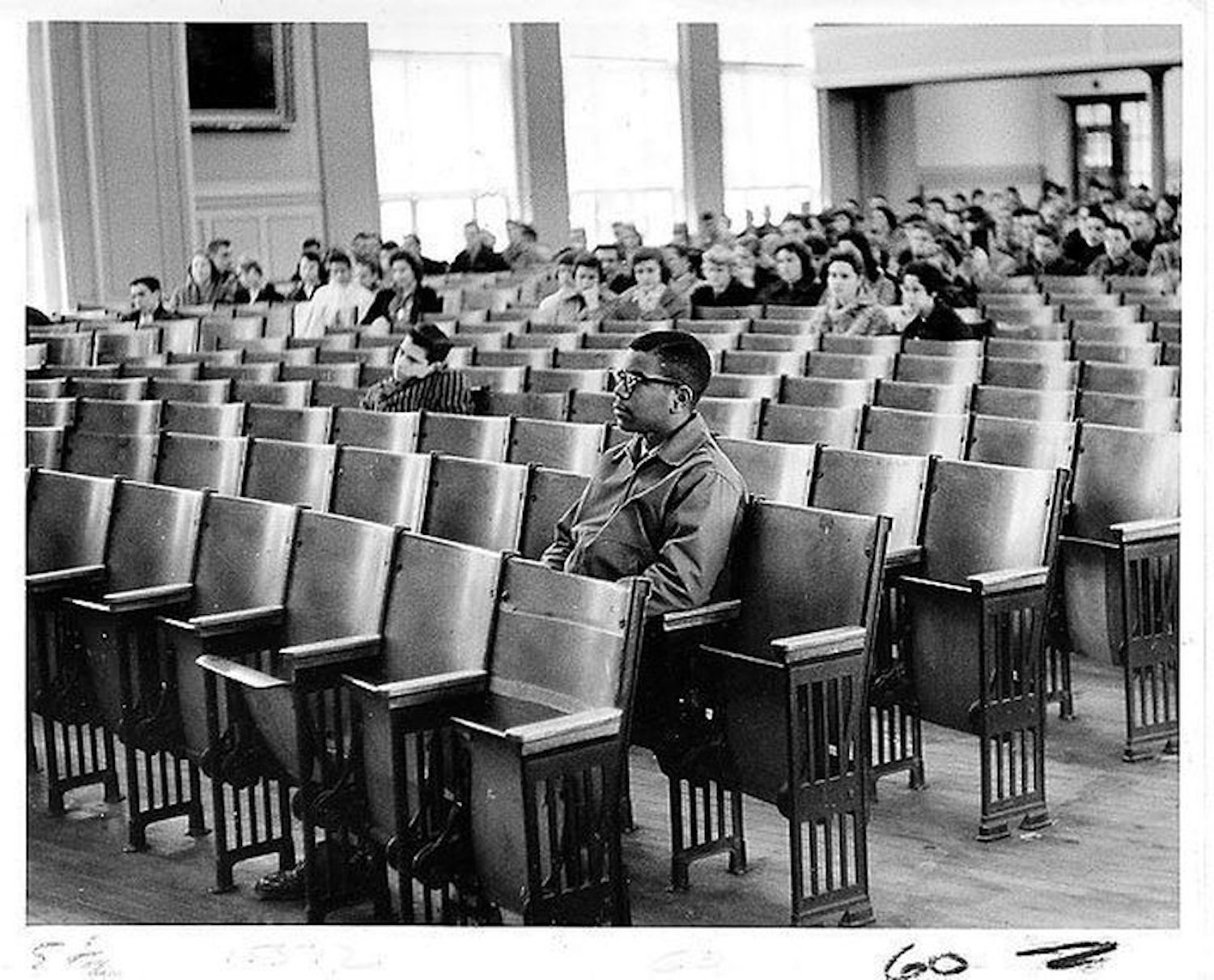 Three weeks later than originally scheduled, Norfolk schools were finally ready to open. Well, most of them.

On Sept. 29, 1958, 48 of Norfolk’s schools welcomed students – but the doors of six were padlocked and under police guard. Maury, Norview and Granby high schools and Northside, Norview and Blair junior highs remained closed under a state order designed to fight integration.

The 17 Negro students assigned to those schools started tutoring sessions at First Baptist Church Norfolk on Bute Street. They took classes in core subjects and Spanish, and were taught to brace themselves for the abuse sure to come when the schools eventually reopened: Ignore the name calling. Sit in the front of the class so there will be witnesses if other students hurt you. Sit near the door, in case you are attacked and need to exit quickly.

Of the nearly 10,000 white students shut out of the six schools, about 4,700 enrolled in an all-white private academy, or tutoring groups in homes, churches and synagogues, most with Norfolk teachers who were being paid under their city contracts. Close to 1,000 started night classes in neighboring South Norfolk, and another 1,600 enrolled in other private or public schools.

That left about 2,700 students unaccounted for, presumably receiving no formal schooling at all.