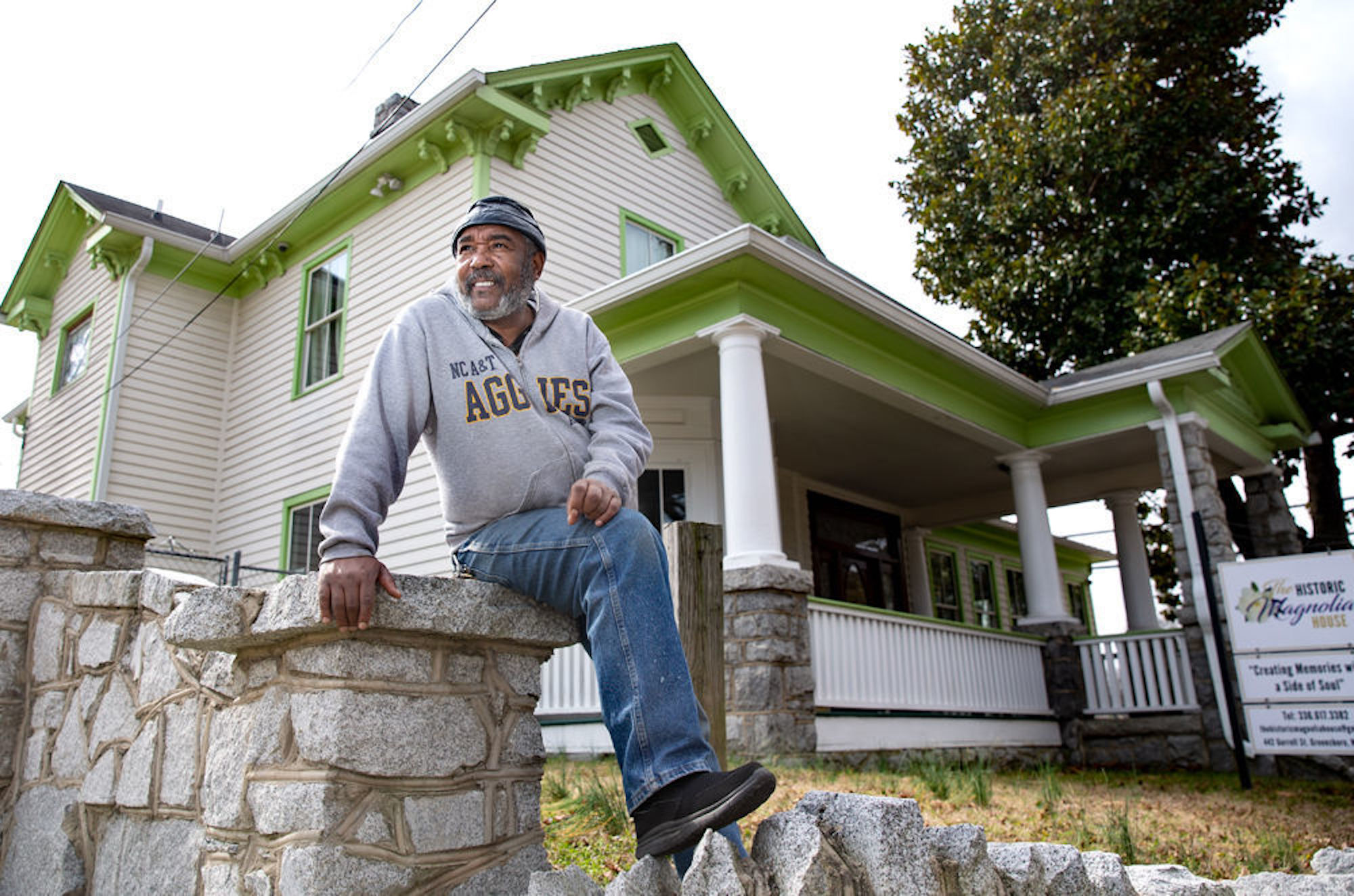 How Many Black Male Teachers Did You Have Growing Up? | Black Enterprise

While on a visit back home in 2018, a casual conversation with her dad changed everything.

Sam Pass, at one time a fire and safety specialist at Duke University, had spent the past two decades of his off time meticulously restoring the Historic Magnolia House Motel.

The segregation-era place was a beacon to African Americans looking for a night’s sleep between Atlanta and Richmond, Va. Ike and Tina Turner, Ray Charles, Lena Horne, the Five Blind Boys of Alabama and baseball greats Jackie Robinson and Satchel Paige all slept there as they traveled the East Coast.

Then, years later, the corner property with the large magnolia trees stood largely in anonymity — a shadow of its former self — before Pass, a neighborhood kid, took the first steps of bringing it back to life in 1996.

Over time, though, his pace slowed.