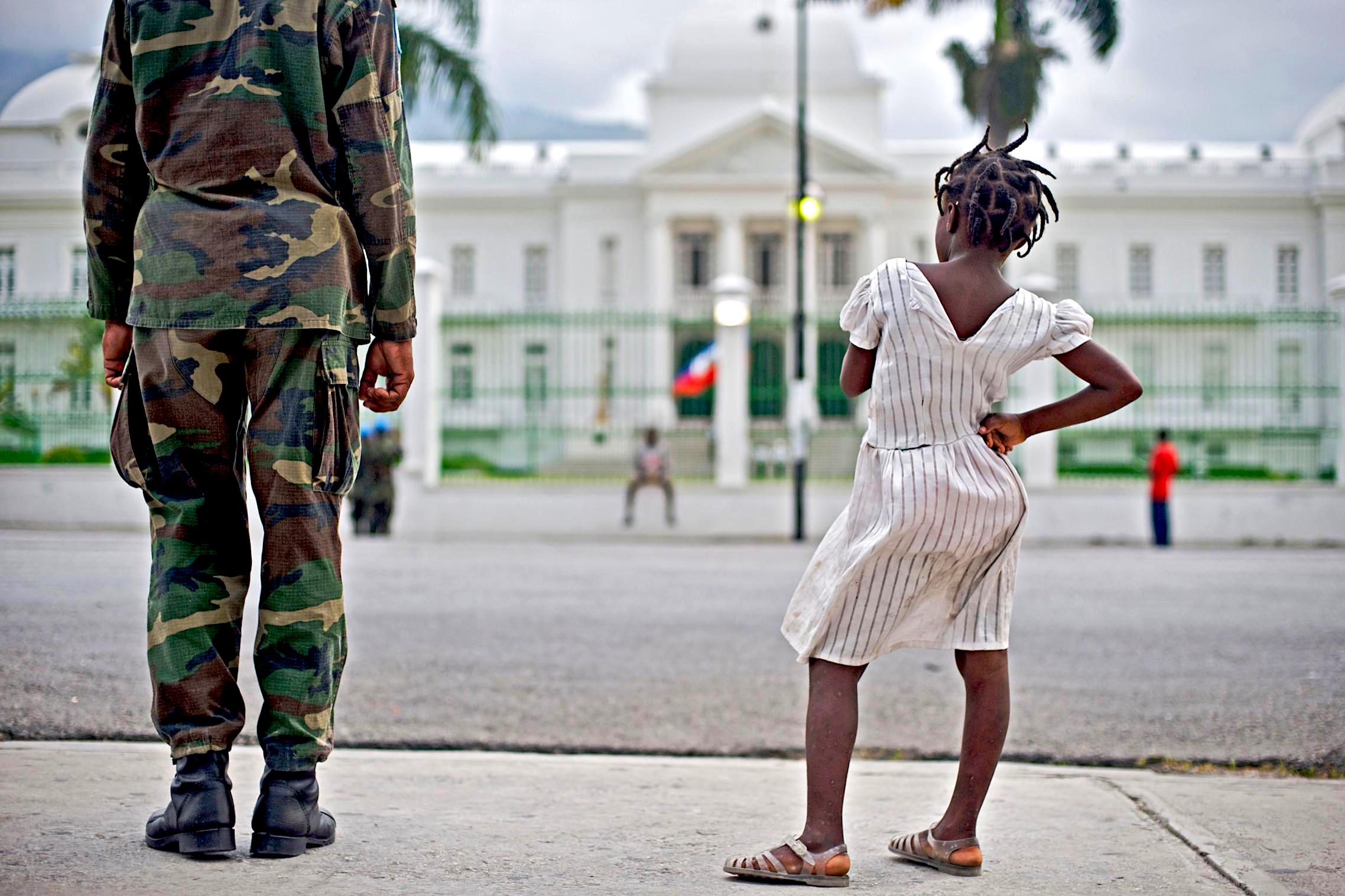 Women and girls were left behind to face poverty, social stigma and single motherhood in the Western Hemisphere’s poorest country.

United Nations peacekeepers in Haiti fathered and left behind hundreds of children, researchers found in a newly released academic study, leaving mothers struggling with stigma, poverty and single parenthood after the men departed the country.

While the United Nations has acknowledged numerous instances of sexual exploitation and abuse by peacekeepers in Haiti and elsewhere, the study on Haitian victims went further in documenting the scope of the problem in that country — the Western Hemisphere’s poorest — than had been previously known.

“Girls as young as 11 were sexually abused and impregnated” by peacekeepers, who were stationed in Haiti from 2004 to 2017, and some of the women were later “left in misery” to raise their children alone, according to the study by two academic researchers.

“They put a few coins in your hands to drop a baby in you,” one Haitian was quoted as saying by the researchers, whose work was published on Tuesday by The Conversation, an academic website supported by a consortium of universities.