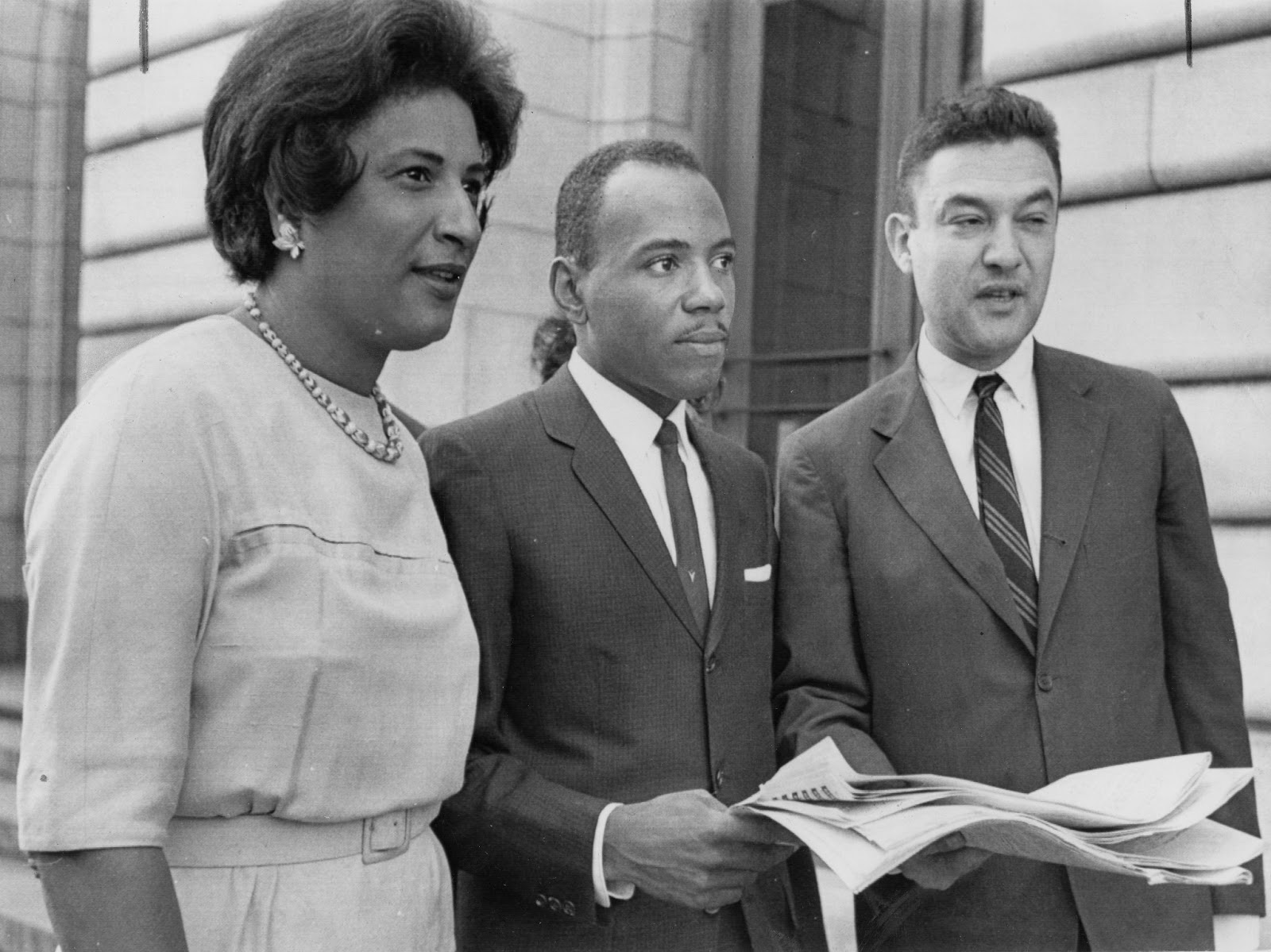 The quiet brilliance of Kenan Thompson | The Washington Post

At a time when segregation against Blacks was highly prevalent, Constance Baker Motley, a civil rights lawyer and trailblazer, made history as the first Black woman to become a federal judge in the US.

In 1966, Motley was nominated by President Lyndon B. Johnson to become the first black woman to hold the lifetime position of federal court judge but she faced opposition for the obvious reason of being black.

Born in New Haven, Connecticut as the 9th of 12 children to immigrant parents from Nevis, West Indies, Motley had early exposure to civil rights work. Her mother founded the New Haven chapter of the National Association for the Advancement of Colored People (NAACP).

Motley attended the integrated public schools where she was occasionally subjected to racism. She was reportedly denied entrance, once to a skating rink, and another to a local beach.