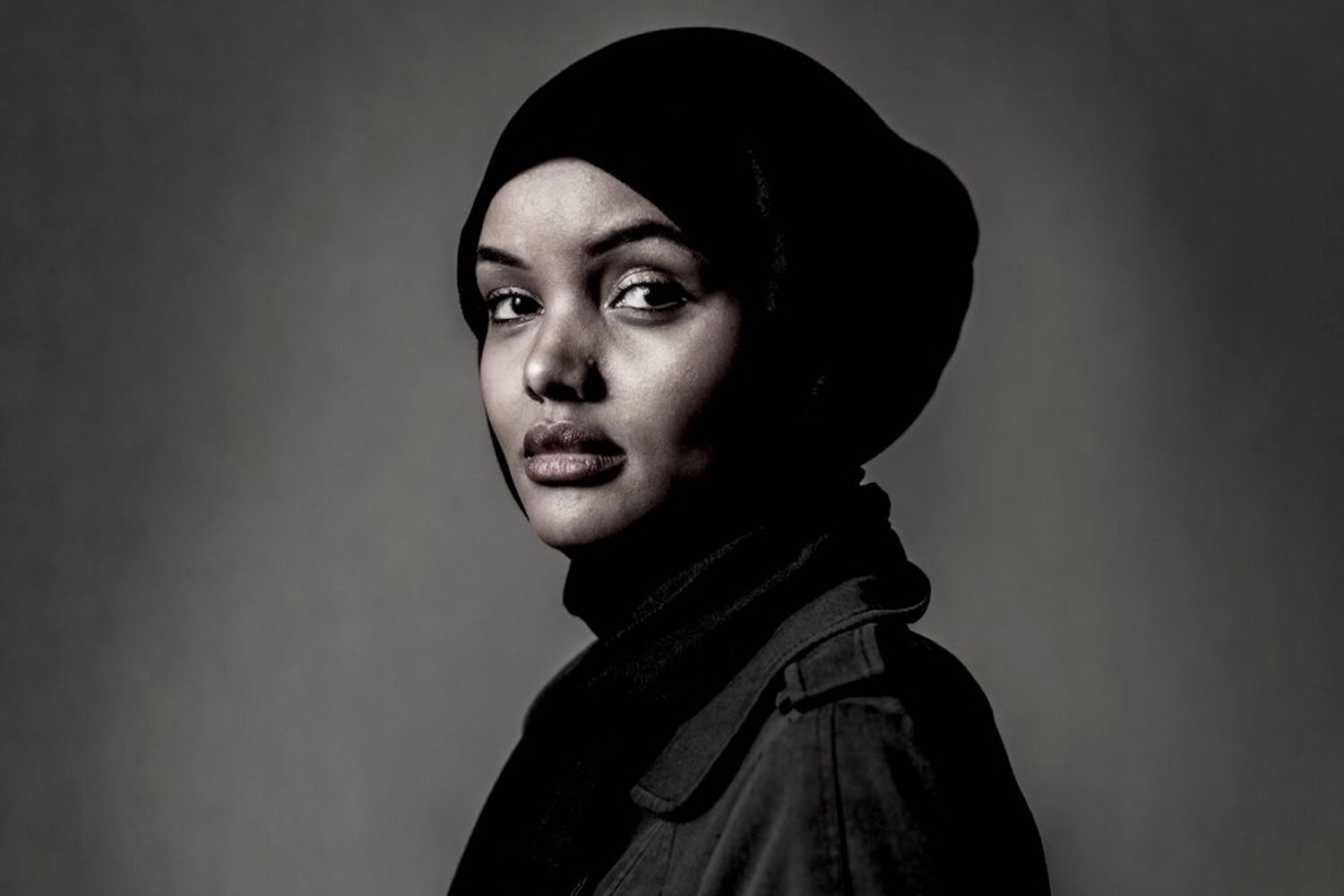 U.N. Peacekeepers in Haiti Said to Have Fathered Hundreds of Children | The New York Times

The model, who is Muslim, has broken multiple barriers in the fashion industry.

Model Halima Aden shattered yet another barrier in the fashion industry this week, becoming the first Black woman in a hijab to grace the cover of Essence magazine.

Halima, who is Muslim, is featured on the front of Essence’s January 2020 issue. The 22-year-old, signed to IMG modeling agency, has been making historical strides over the past several years: In 2016, the Somali-American made headlines as the first Miss Minnesota contestant to compete in a hijab and burkini. As her modeling career took off, she’s since been the first hijab-wearing woman to be on the cover of Allure and Vogue magazines.