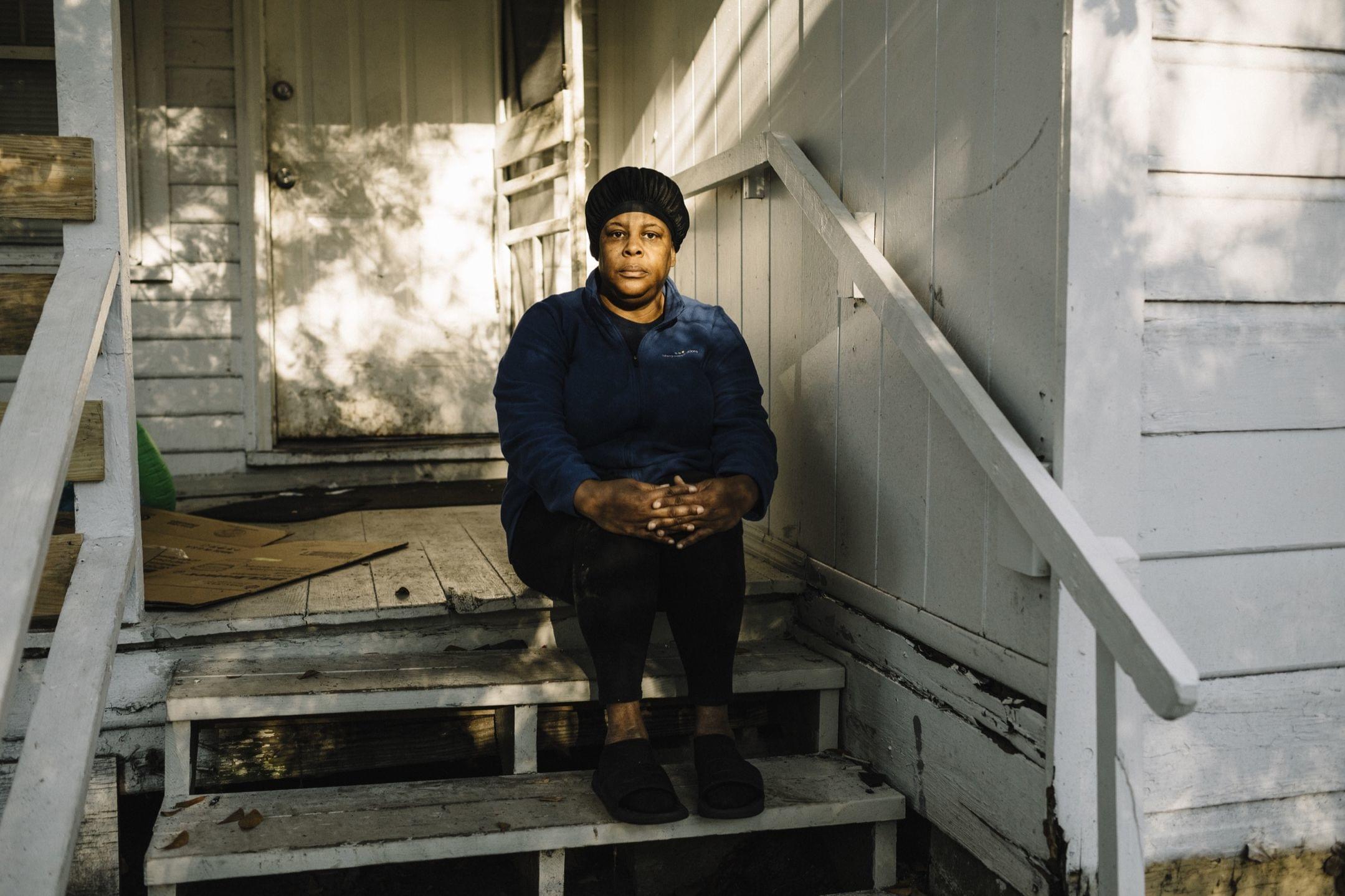 In North Charleston, S.C., a struggling family pulls together for the bitter experience of moving out.

Shanatea Turner’s landlord filed eviction papers against her in mid-November. By early December, the pile of belongings she had no choice but to throw out was starting to grow on the curb. And the family she had tried to hold together was breaking up.

A year and a half ago, Shanatea’s daughter Twanda Porterfield was pregnant and living in a hotel. She had lost her two children to the state’s foster care system. Shanatea moved from Orlando vowing to find a home for her daughter, and to get the children back. She did both.