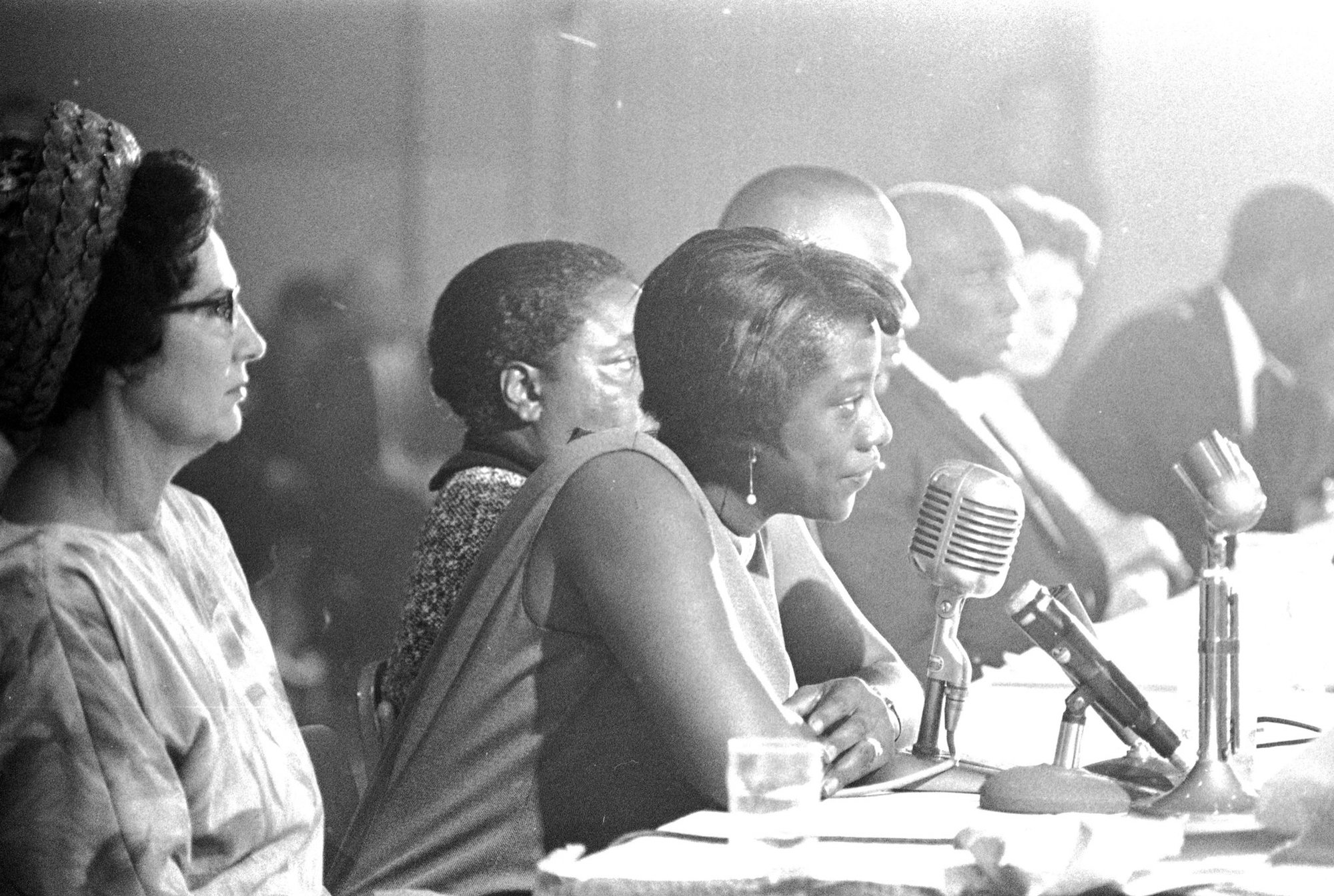 She was arrested dozens of times, and Klan members threw Molotov cocktails into her yard — but that didn’t stop her fight for civil rights.

On an afternoon thick with Mississippi heat, Unita Blackwell sat on the front porch of her shotgun house with her friend Coreen, drinking homemade beer, waiting for something to happen. That’s when she saw them: two men — they looked to be about 19 — heading toward town. Blackwell knew they weren’t from around there. They walked too fast. No one walked fast in Mayersville on 90-degree days. They said, “Hello,” instead of the usual, “How y’all feeling?”

It was June 1964, and Unita Blackwell was 31, with an eighth-grade education, no heat or running water and a hunger for change. She had been born into the brutality of the plantation, in a sharecropper’s shack in the middle of a cotton field. As a toddler, she rode on the eight-foot-long sack filled with cotton that was tied to her mother’s back. By age 6, Unita was working the fields herself, six days a week when she wasn’t in school.