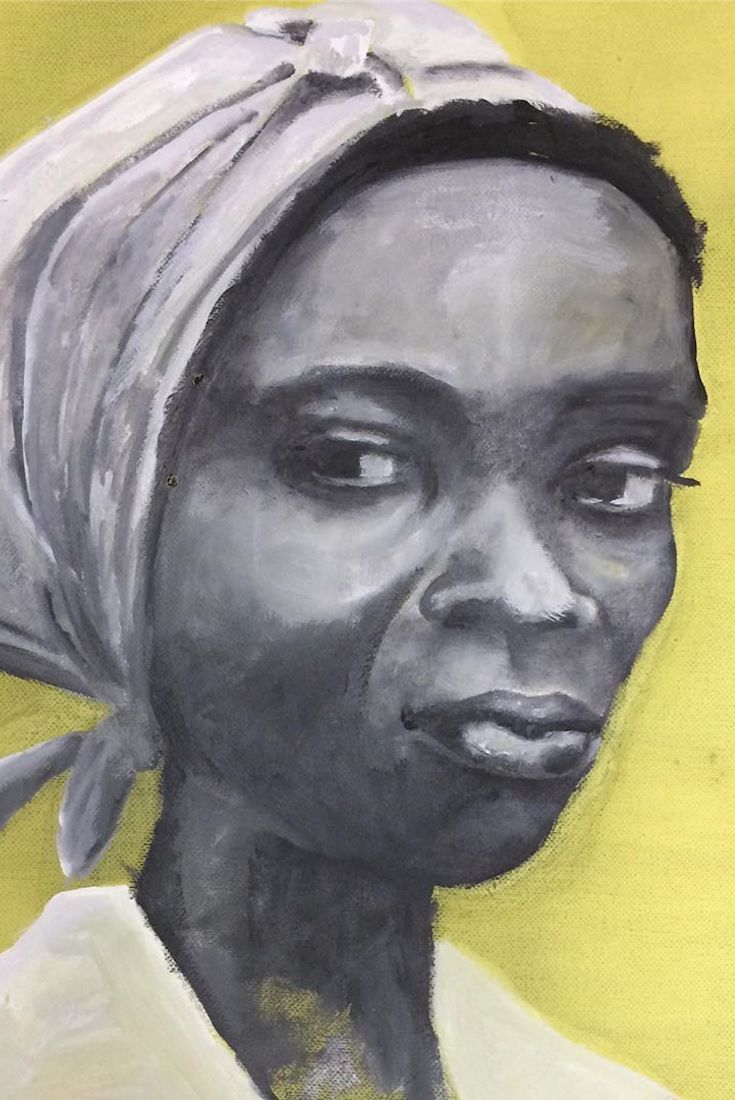 Remembering Curtis Mayfield Today on the 20th Anniversary of His Passing (December 26, 1999) | Albumism

Many rebellions took place during the peak of the slave trade. The reasons for the uprising are simple; enslaved Africans were tired of being abused, misused and mistreated. They were also tired of seeing each other die and living in stark poverty all their lives.

Enslaved Africans were not allowed to voice out their troubles and problems; this led to the act of rebelling against their masters and fleeing to freedom, their only way of being heard.

In 1733, one such revolt against the Danes in the West Indies happened. Known as the 1733 slave insurrection on St John, it is one of the longest lasting rebellion recorded in the history of the Americas lasting from November 1733 to August 1734. It is also one of the earliest to have occurred.