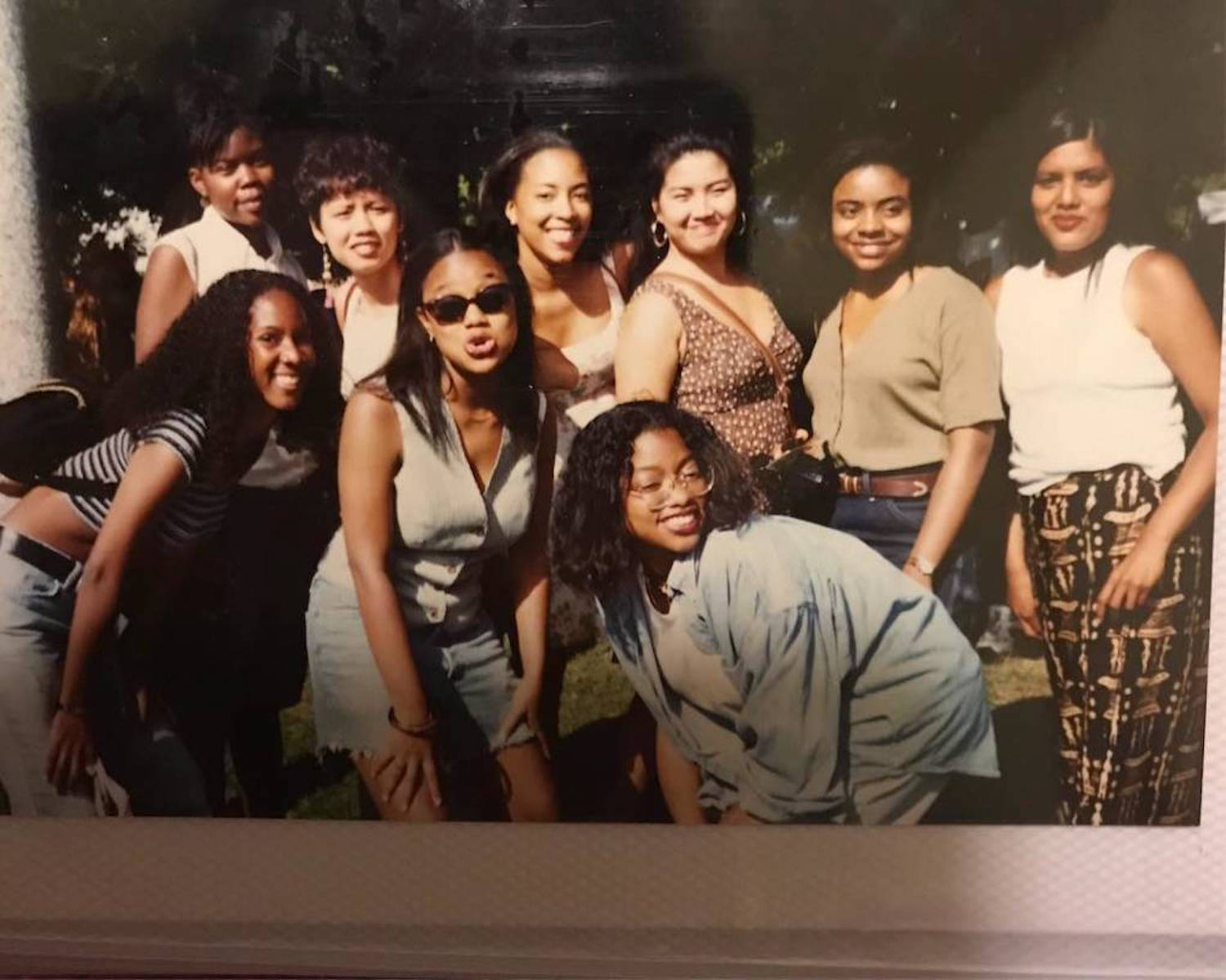 Lake Merritt, the man-made lake at the center of Oakland, has been called the city’s beating heart. It is more than a body of water — it is where people gather to celebrate and protest, to party and to mourn.

After the election of President Trump, the lake is where liberal Oaklanders showed up to hold hands around the 3.4-mile circumference. When the Ghost Ship fire took 36 lives in December 2016 — many deeply connected to the community — the lake is where people came to hold vigil. And for 16 years — from 1982 until 1997 — the beloved Festival at the Lake captured the essence of Oakland.

If you stand at the amphitheater on the lake’s southwest corner and look left, you’ll see the Alameda County courthouse. In 1968, protesters and Black Panthers party members party members stood on the courthouse steps, holding signs that said “Free Huey,” during the murder trial of Black Panther co-founder Huey Newton. Turn your head, and you see 1200 Lakeshore Avenue. Newton later lived in the penthouse there, with an all-too-perfect view of those same steps, as he descended into drugs and paranoia and the party crumbled around him.