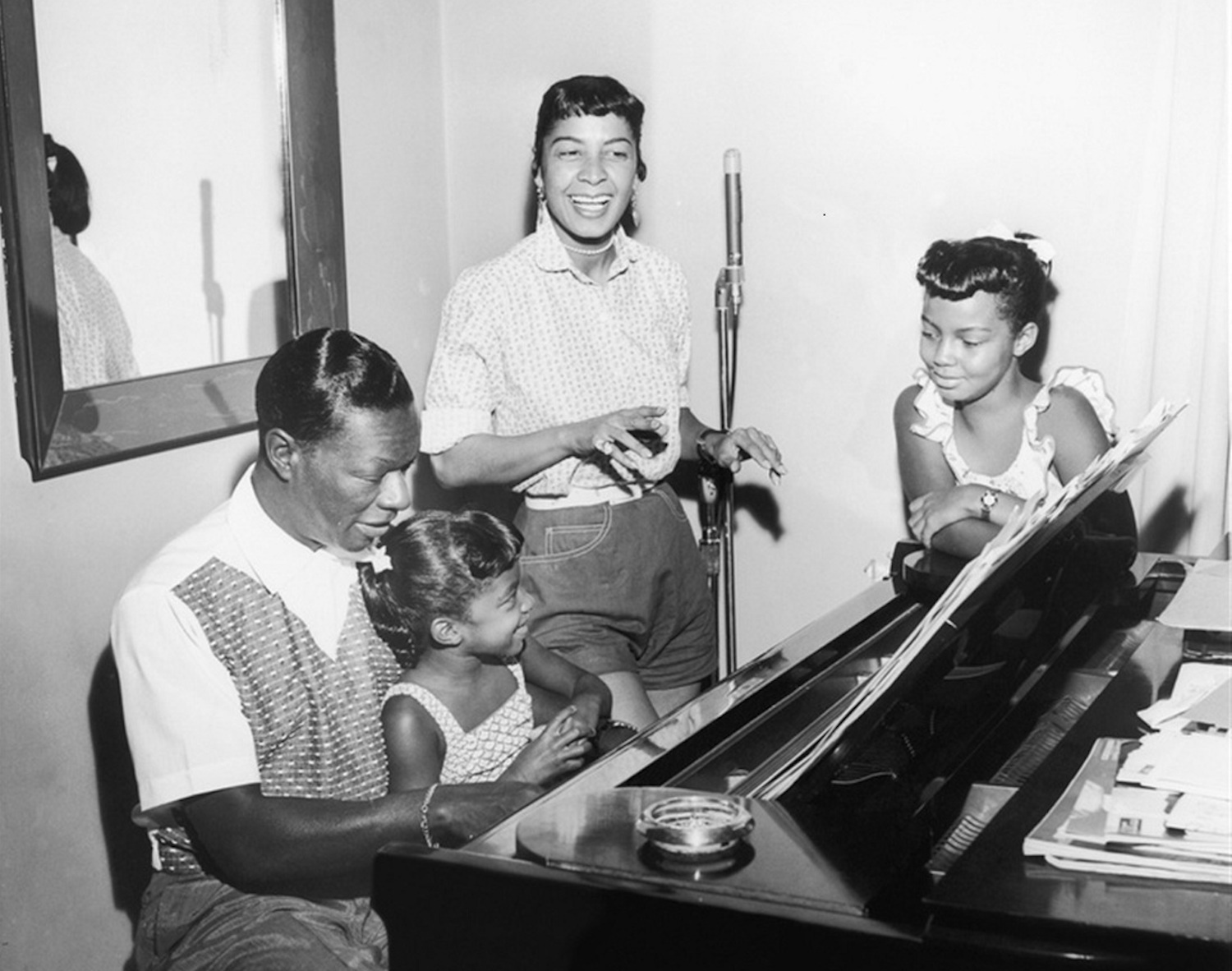 The entertainer found his dream home in picturesque Hancock Park—but the neighborhood had a dark side.

In July 1948, singer Nat “King” Cole and his new wife, Maria, were just beginning their lives together. The legendary crooner of standards including “The Christmas Song,” “Nature Boy,” “Mona Lisa,” and “Unforgettable” had spent the last decade of his young life on the road, and he was eager to settle down and start a family. When they were not traveling, he and Maria, a singer and socialite of impeccable lineage, made-do by staying at LA’s Watkins Hotel. So, Maria hired a real estate agent named Joe Bradfield, and the couple started looking for a grand home fit for a king.

They began their search in Beverly Hills, but according to Cole’s biographer Daniel Mark Epstein, tourists and autographs seekers turned them off. They had already seen a dozen homes when they found themselves at an elegant brick Tudor mansion at 401 South Muirfield Road, in the stately neighborhood of Hancock Park.

According to Epstein, Maria recalled that her husband “walked through the great, wide oak door with its pointed arch, saw the sweeping staircase, and declared, ‘This is it!’ before they had seen the bedrooms or the kitchen.”

The Coles decided to purchase the $85,000 home, which was being sold by Colonel Harry Gantz, on the spot. But this joyful decision would cause the couple and their growing family years of strife. For no matter how rich, famous, talented, and beautiful the Coles were, they were also black, and Hancock Park was a whites-only part of LA.

Hancock Park was an interesting choice for anyone in the entertainment industry, black or white.

The elegantly understated neighborhood of tasteful mansions and rolling green lawns was filled with old Los Angeles money, families who had made their fortune in oil, banking, and real estate.