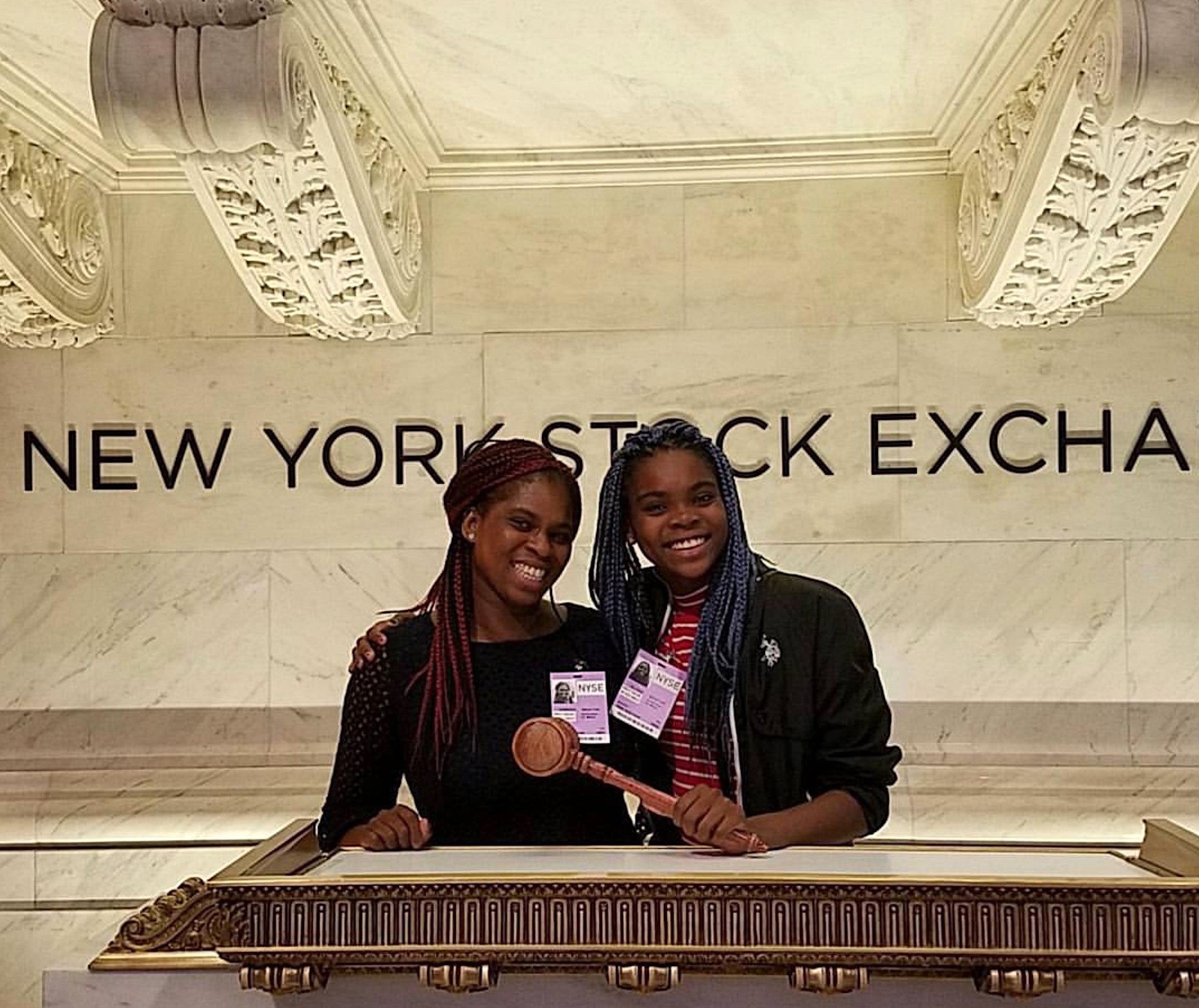 Vanessa Braxton, the owner of Black Momma Vodka, originally started out distilling vodka and then moved into the tea industry.

Braxton plans to take advantage of a provision that President Barack Obama signed into law via the Jumpstart Our Business Startups (JOBS) Act in 2012. The intention of the JOBS Act was to encourage the funding of small businesses in the United States by easing many of the securities regulations that make it tough for smaller businesses to achieve the funding of many larger corporations. As part of this legislation, the CROWDFUND Act, allows companies to use crowdfunding to issue securities, which was previously not allowed by law.