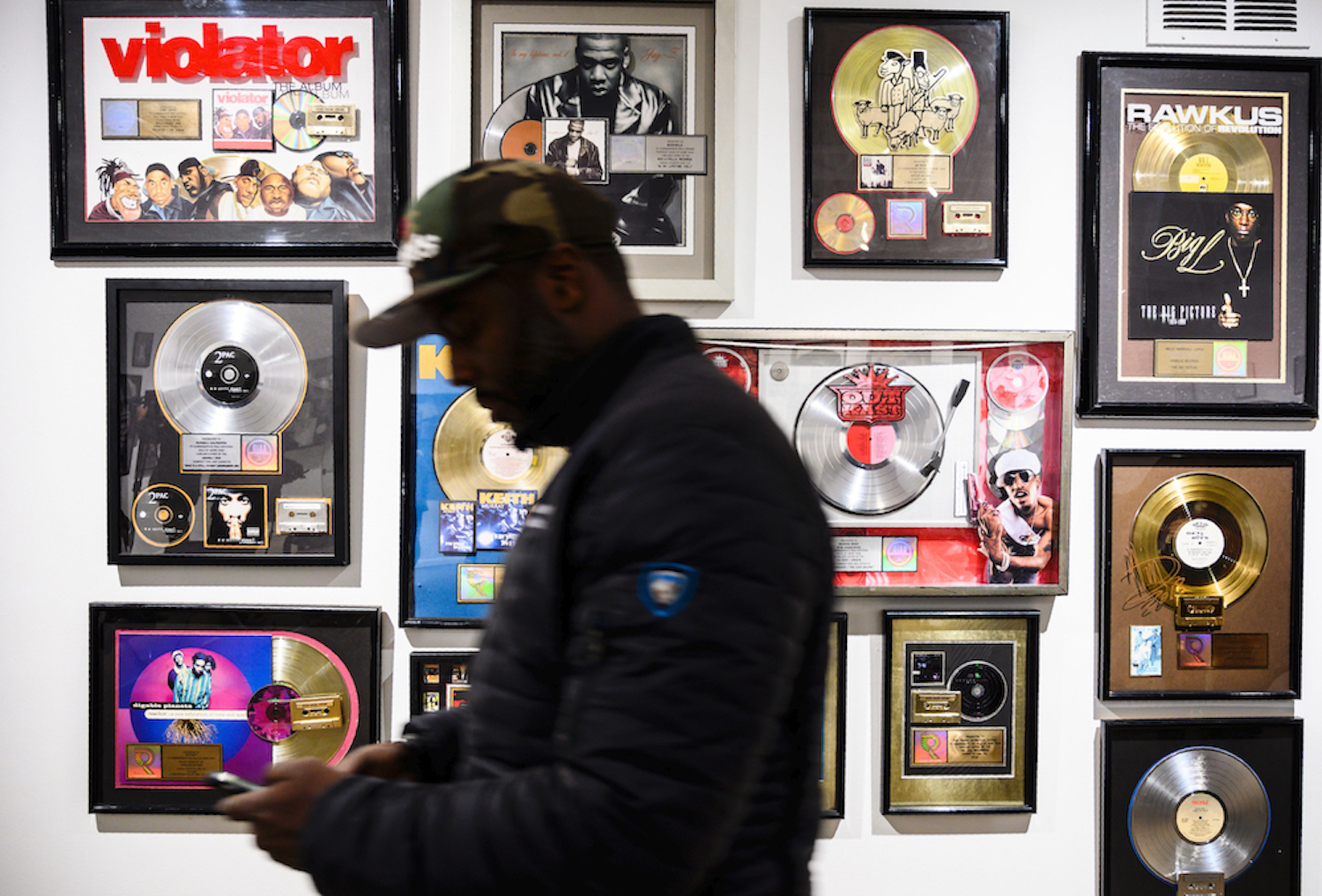 For years, there has been a drive to make the Universal Hip-Hop Museum a reality. New, the Empire State is providing some significant seven-figure funding to give the Bronx, New York a place where Hip-Hop Heads can celebrate the culture’s origins and heritage.

On Thursday (December 19), New York Governor Andrew Cuomo announced a $3.5 million grant to aid the building and development of the museum. The New York Post reported museum director Rocky Bucano as saying, “The museum is part of the renaissance of the Bronx. The Bronx is coming back,” Rocky said. “But the museum will be of the people and for the people.” Planned to open in 2023, the venue at Bronx Point hopes to generate tourism and tax revenue to the borough where Kool Herc, Grandmaster Flash, Afrika Bambaataa, and others DJ’d parties in the 1970s.