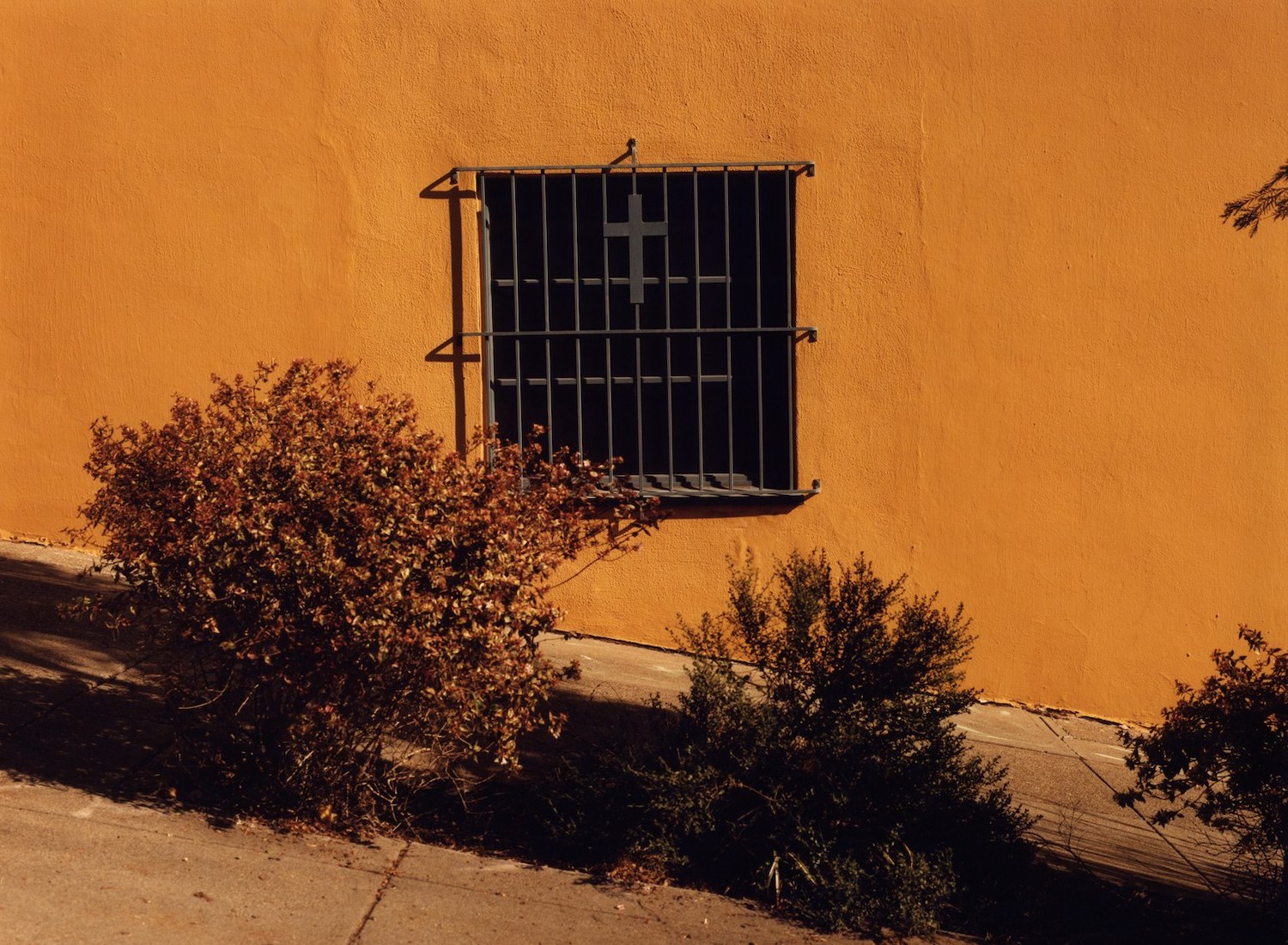 Help combat racism. This holiday season, give the gift of a black children’s or young adult book | Daily Kos

Franzo and Marina King had recently moved from the Midwest to San Francisco when they decided to celebrate their first wedding anniversary by going to hear John Coltrane play at the Jazz Workshop.

It was 1965, and the saxophonist was in the midst of a radical transformation, infatuated with a style of playing that was rapturous and free. “When he walked out, the Holy Ghost walked out with him,” Marina remembered. The couple had a spiritual experience. At times, it was as though Coltrane was looking directly at them while he played. “In our minds, we felt like he knew who we were and what we were there for, even if we did not know ourselves.”

After that show, which they came to think of as their “sound baptism,” the Kings became obsessed with Coltrane. They had come to San Francisco to be closer to Franzo’s brother, but they were also in search of community, and one place they discovered it was in their regular listening sessions with friends, studying records by Coltrane, Miles Davis, Thelonious Monk. Eventually, they started a small jazz club. Coltrane’s death, in 1967, at the age of forty, devastated the music world. For one thing, he had seemed immortal, as though he had already merged with the cosmos. “I believe in all religions,” he famously said. He had become fascinated with the music and belief systems of Africa and Asia, exploring ways to capture the whole of existence in a string of notes. The music he was making at the end of his life was fiery and chaotic, in search of a transcendent beauty that few people yet recognized as such.