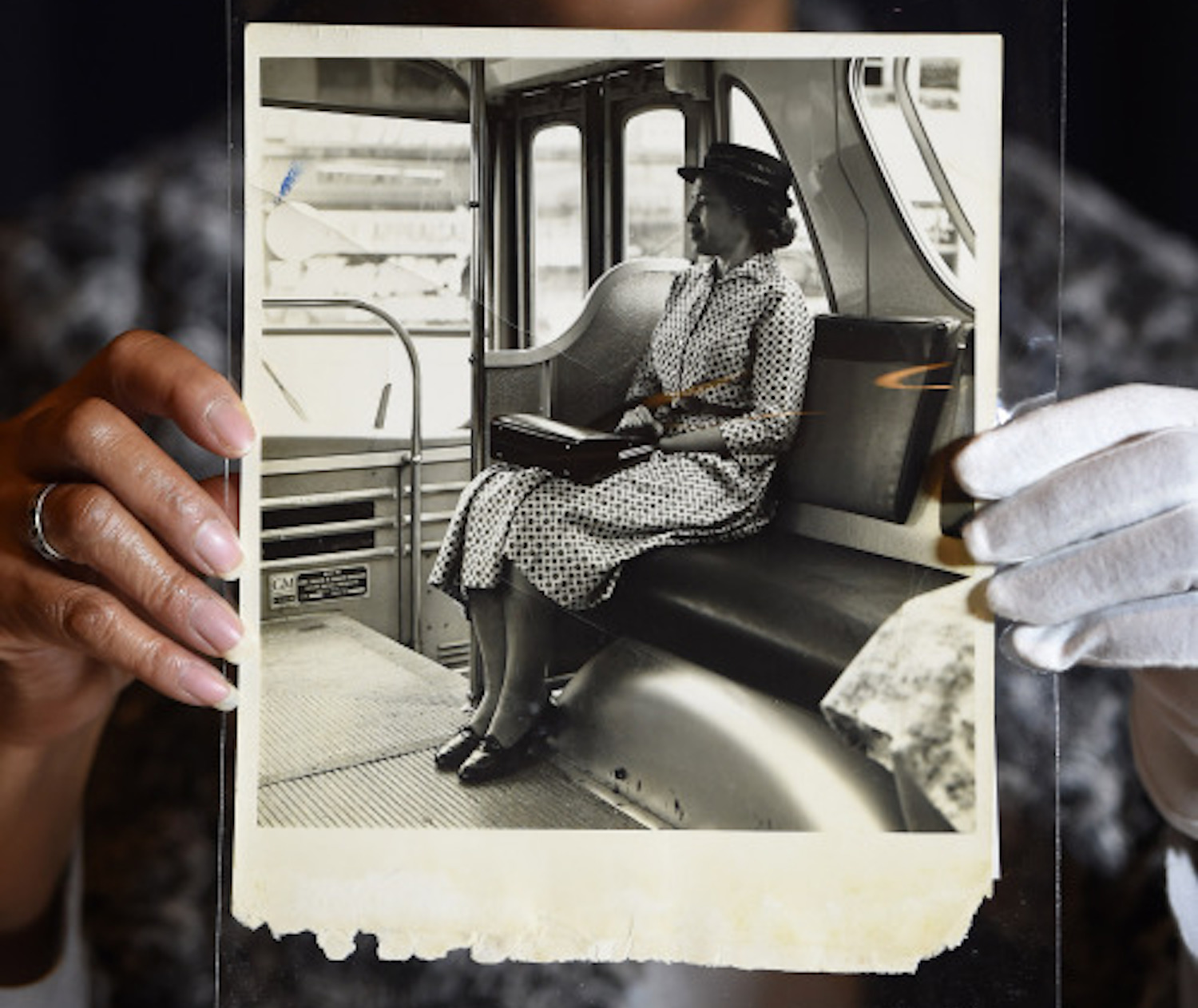 Afrochella Is Ghana’s Ultimate Party With A Purpose | Essence

When Rosa Parks was a little girl in rural Alabama, she would stay up at night, keeping watch with her grandfather as he stood guard with a shotgun against marauding members of the Ku Klux Klan.

Klansmen often terrorized black communities in the early 1900s, and Parks’s grandfather, Sylvester Edwards, the son of a white plantation owner, had their house boarded up for protection.

But Parks longed for a showdown.

“I wanted to see him kill a Ku-Kluxer,” the renowned civil rights leader wrote in a brief biographical sketch years later. “He declared that the first to invade our home would surely die.”

They sounded like hard words for the small, bespectacled woman who is most famous for refusing to give up her seat to whites on an Alabama bus in 1955.