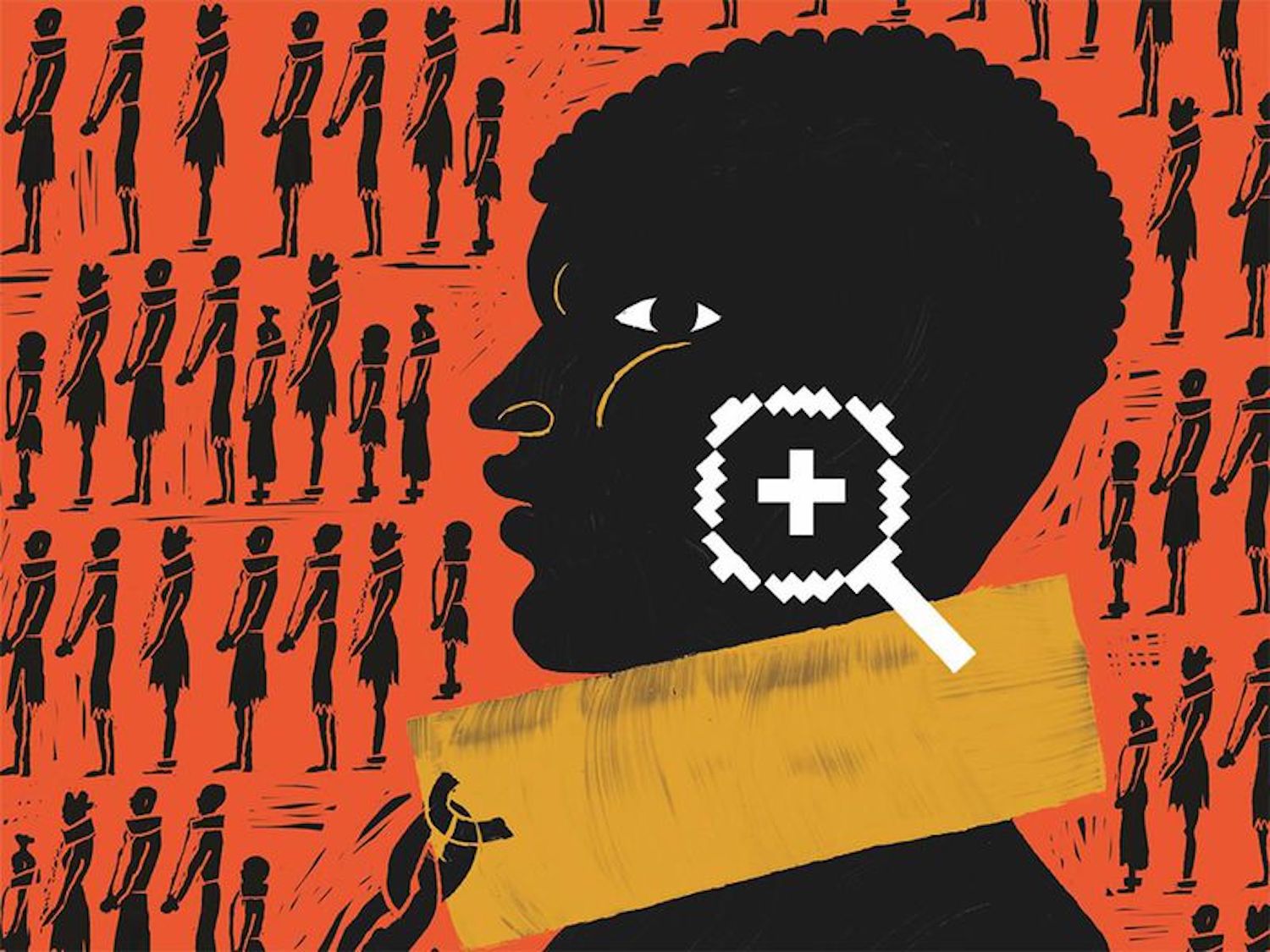 The online resource will offer vital details about the toll wrought on the enslaved.

In 1834, a 22-year-old Yoruba man who would come to be known as Manuel Vidau was captured as a prisoner of war and sold to slave traders in Lagos, today the largest city in Nigeria. A Spanish ship transported him to Cuba, where he was sold to a white man who forced him to roll 400 cigars a day (if his pace slowed, he recalled, he would be “stripped, tied down and flogged with the cow hide”). A decade later, however, Vidau secured permission from a new owner to hire himself out, and with his earnings he bought a share in a lottery ticket—and won. That allowed him finally to buy his freedom. He married a fellow former slave, Maria Picard, and they adopted a young relative whose parents had died of cholera. Vidau supported his wife and son by continuing to roll cigars, eventually making enough money to cover their passage to England.

Vidau’s stroke of fortune is known today only because he had a chance encounter with a representative of the British and Foreign Anti-Slavery Society. The organization recorded his story in its journal, which was later shelved in a university library, digitized and eventually collected in an online database called “Freedom Narratives.” Enslaved people like Vidau—torn away from their communities of origin, deprived of the ability to write about themselves and treated as cargo or property in official documents—often left little of themselves to the historic record. Still, even a few facts can shape the outline of a life of sorrow, adversity, perseverance and triumph.