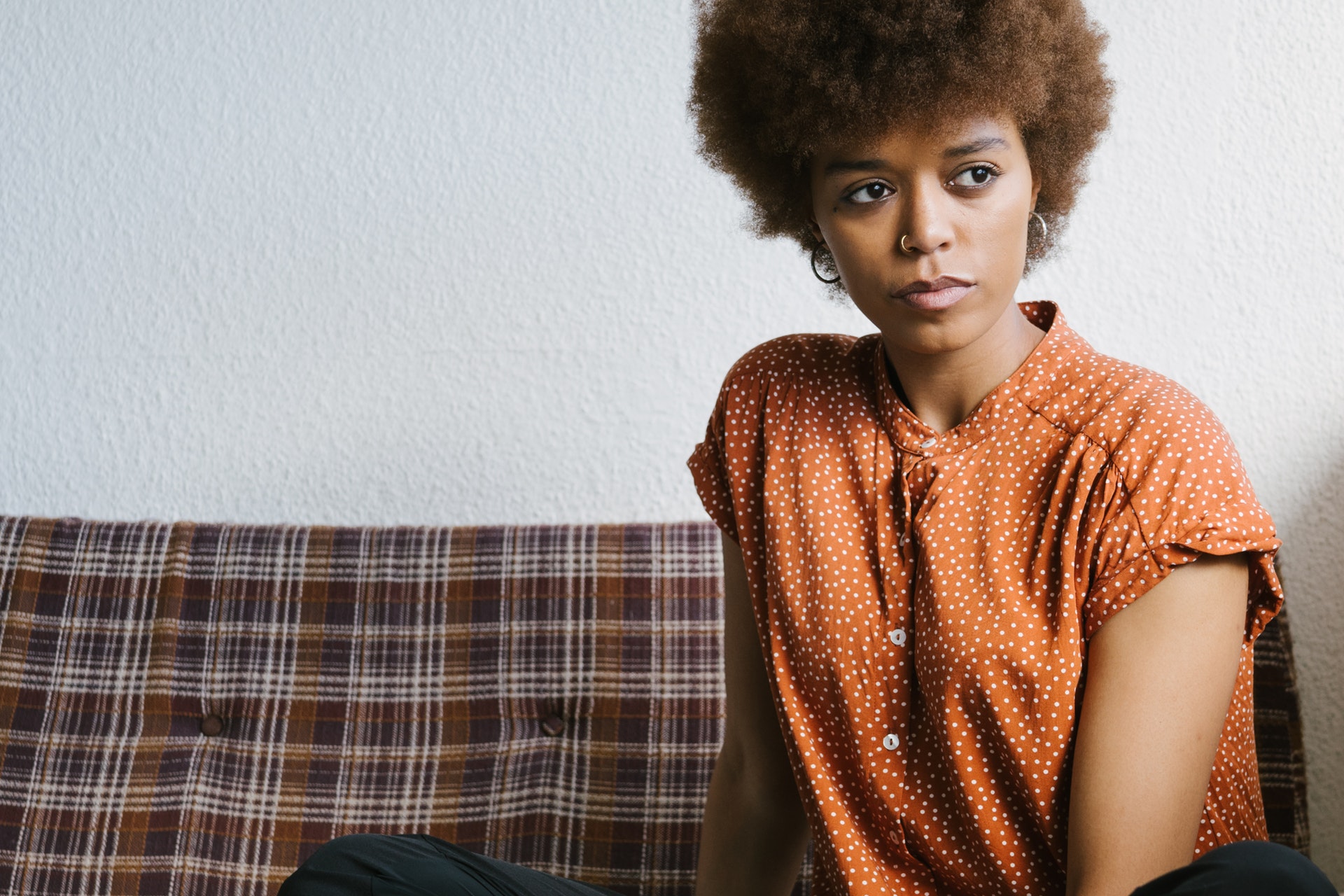 Former investment banker Eric Coly decided to launch a startup after a close friend confided to him that she needed counseling. She was struggling to find a therapist, not because there weren’t any available, her issue was finding a black therapist.

Coly, a native of Senegal, understood her situation all too well. He had been diagnosed with depression and knew firsthand the lack of therapists of color in the United States. The U.S. has around 100,000 therapists, 86% are white, 5% Asian, 5% Hispanic, and 4% black. This is a far cry from diverse representation based on the U.S. population being 62% white and 38% racial and ethnic minority, according to the American Psychological Association.

The American Psychiatric Associate says that only 1 in 3 African Americans who need mental healthcare actually receives it. This mental healthcare gap is an issue that medical schools are trying to resolve as the country becomes majority-minority by the year 2050.