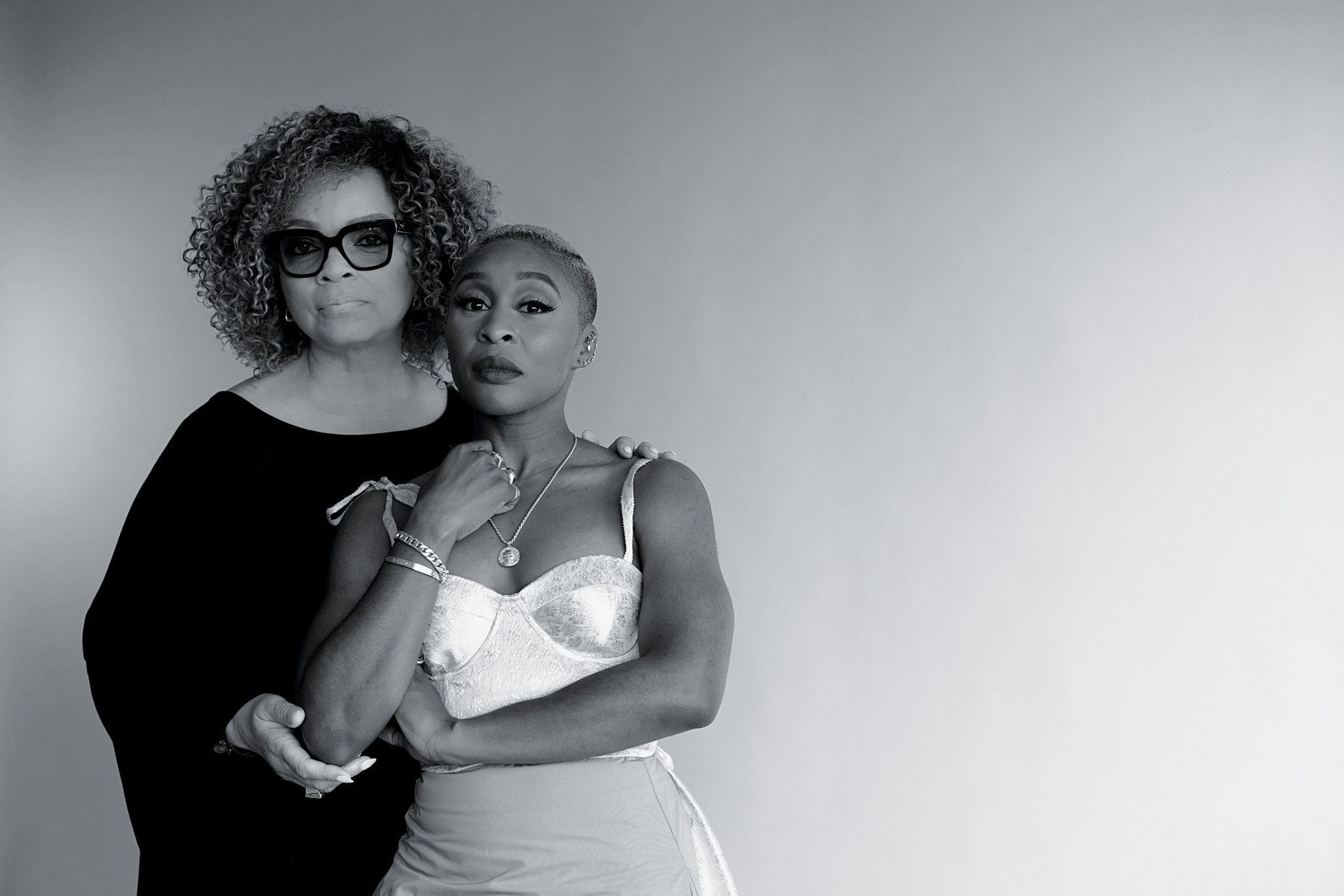 “This has been a long time coming!” said Ruth Carter, 59, in her Academy Award acceptance speech for best costume design for her work on the film “Black Panther” (2018). Carter, who was born in Springfield, Mass., and lives in Los Angeles, is the first African-American to win that Oscar, and her résumé reads like a tour through the past three decades of black cinema: After getting her start with the director Spike Lee on “School Daze” (1988) and “Do the Right Thing” (1989), she went on to costume films as varied as “How Stella Got Her Groove Back” (1998), “Love & Basketball” (2000) and “Selma” (2014). For “Black Panther,” Carter helped bring the futuristic African kingdom of Wakanda to life by fitting the stars Lupita Nyong’o and Angela Bassett in avant-garde outfits inspired in part by the traditional garb of the Surma and Zulu people.

The actress and singer Cynthia Erivo, 32, began following costume design a decade ago, after watching the film “Poetic Justice” (1993) and marveling that its star, Janet Jackson, wore box braids and the same applejack cap that she herself favors. Born in London and based in New York, the Nigerian-British actress gained acclaim playing Celie in the 2013 Off West End production of “The Color Purple”; three years later, after reprising her role in the Broadway revival, Erivo won the Tony Award for best actress in a musical. She has since segued to films, including last year’s heist drama “Widows” and “Harriet,” a new biopic of the abolitionist Harriet Tubman, in which she plays the title role.

In October, Erivo and Carter met at the Four Seasons Hotel in Los Angeles, and it didn’t take long for each to inquire about what the other was wearing. (Carter: a black Vivienne Westwood blouse; Erivo: a form-fitting, pomegranate-colored Rosie Assoulin dress). For both women, the art of self-expression through style is anything but a frivolous topic. As Erivo asked Carter, “Isn’t it cool, the idea that the clothes someone puts on can also give you a picture of where they’re from, what kind of person they are and what they want to say to the world?”