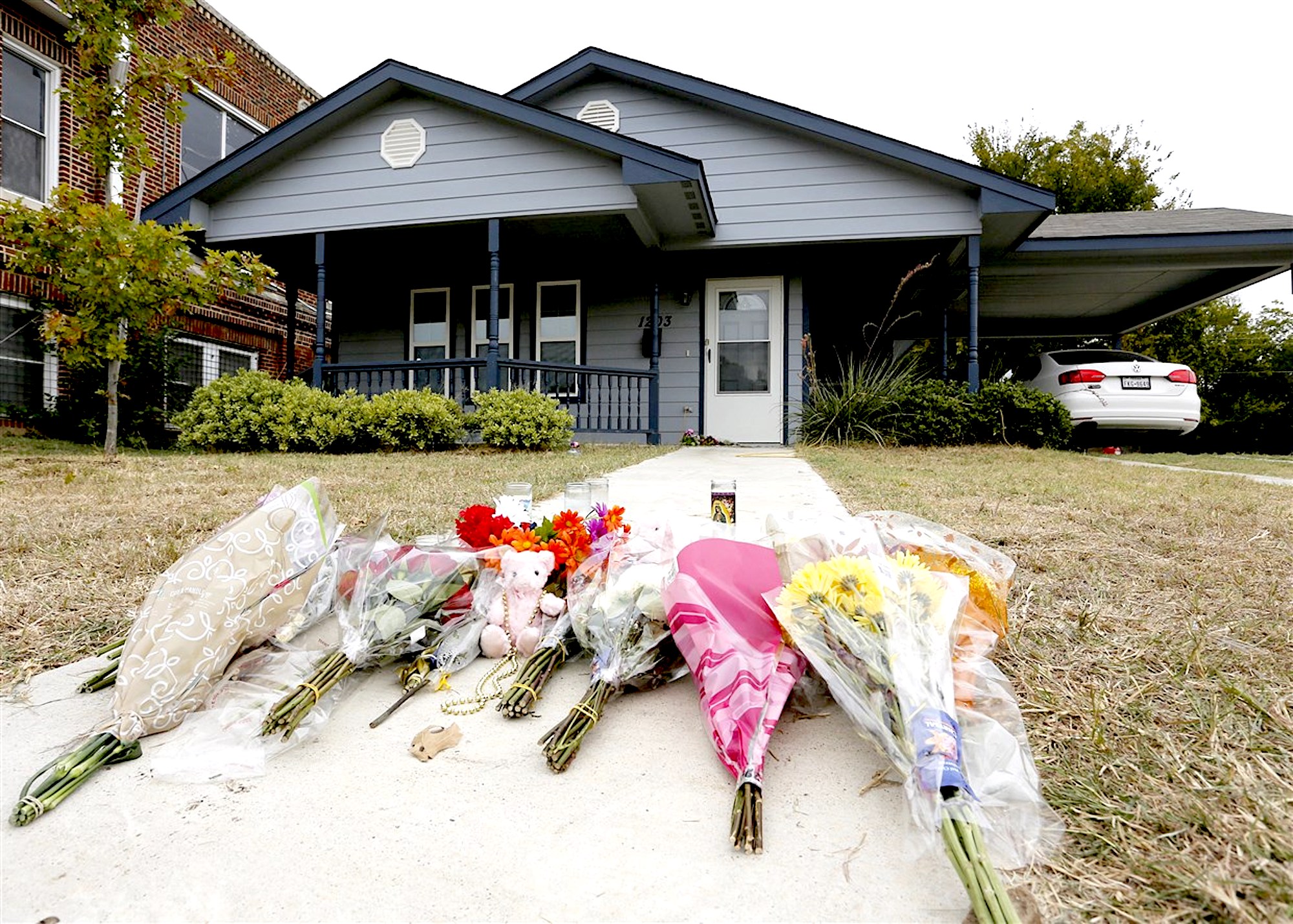 The case against Aaron Dean, 35, led to a rare murder charge against a police officer when he was initially arrested just days after the October shooting.

A Texas grand jury on Friday indicted a former Fort Worth police officer for murder after he fatally shot a woman who had been babysitting her nephew at home in a case that drew public outcry for police accountability.

Lee Merritt, an attorney for Jefferson’s family, tweeted that they are relieved with the indictment, but “remain cautious that a conviction and appropriate sentence is still a long way away.”

In the week after Jefferson’s death, Tarrant County prosecutors said they had enough evidence to ask for the grand jury indictment, and said in a statement “we will prosecute this case to the fullest extent of the law.”