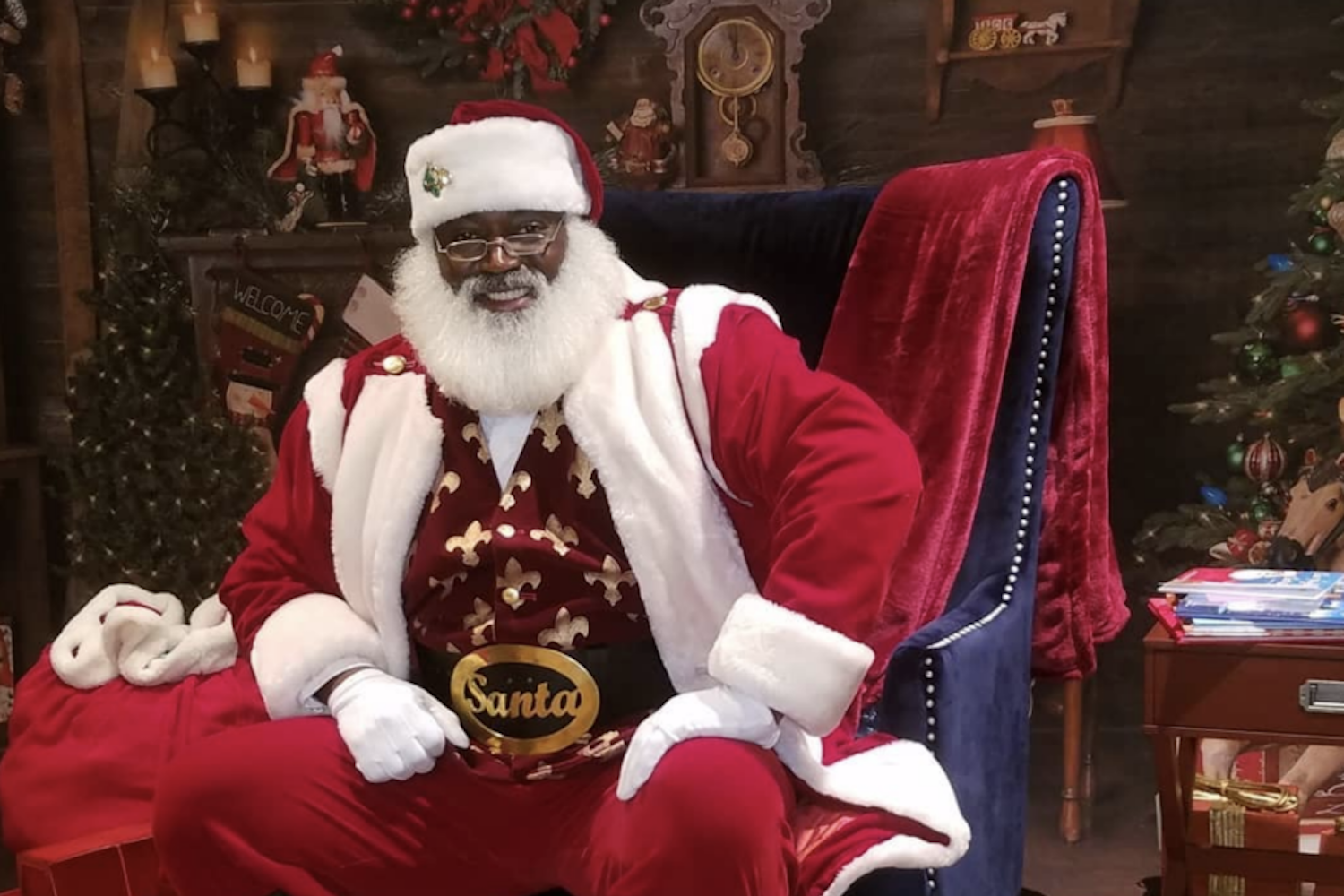 The Hip-Hop Museum Is A Reality Thanks To $3.5 Million From New York | Ambrosia for Heads

Kids come in all shapes and sizes, and so do Santas.

Of course, only the elves and Mrs. Claus know what the big guy who lives in the North Pole really looks like, so it’s great to see that mall across America are branching out and hiring a diverse slate of Santas to allow kids to deliver their lists and get a snapshot.

For Dee Sinclair, the kids who visit him in Atlanta see the magic more than the man. When he was a child, he never saw a Santa that looked like him, and he said in Yahoo! that he loves that kids have a role model that represents kindness and joy.

A former insurance salesman, he learned about how much a person could make playing Santa for a couple of months, and he started growing out his beard. Dee’s entire family gets in on the business, with a daughter and his granddaughter acting as elves as he goes to visit the children. Turns out, it’s not bad pay, either. The Santa told the news publication that he took home $28,000 as a Santa during the holiday season.