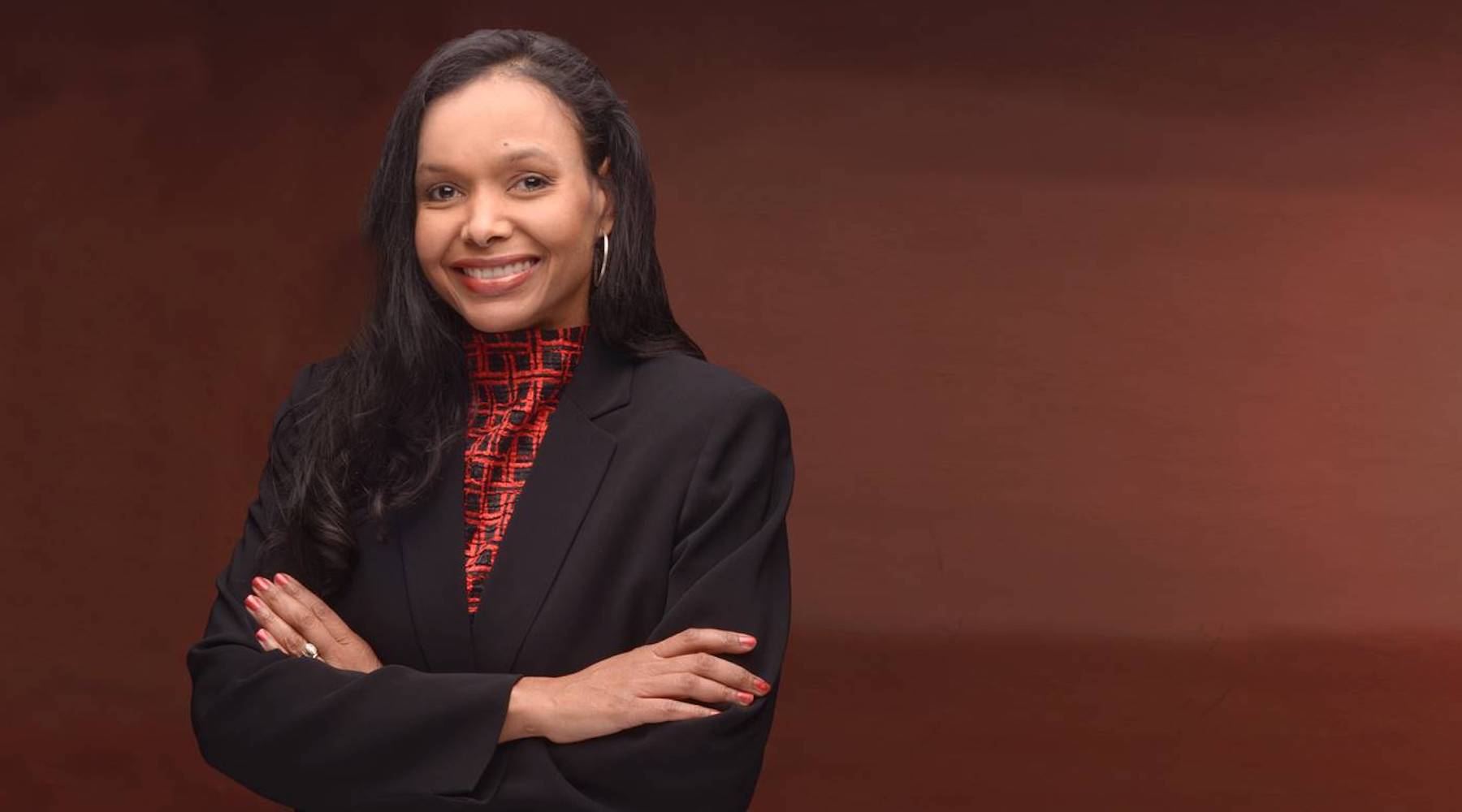 All holidays in the U.S. are highly commercialized. Christmas is the most commercialized to the tune of $475 billion, according to National Retail Federation estimates.

Lost in those billions is a big portion of the $1 trillion-plus spending power of black folks. Our consumerism rarely comes with demands for accountability and respect.

Some of us think about how fast our dollars literally fly out of our communities while other ethnic groups’ dollars circulate longer and benefit them more. It really smacked me in a different way when I heard Maggie Anderson speak at a program hosted by the Coalition of Black Trade Unionists. I bought her book, “The Black Year.” I felt the same energy and passion in those pages that I saw and felt at the podium during Anderson’s presentation.

Anderson and her husband John also thought about black dollars and where they get spent. The successful, professional couple took their concerns and complaints to another level. The Chicago family decided to embark upon an experiment to buy black for one year. Did they ever get a huge awakening!