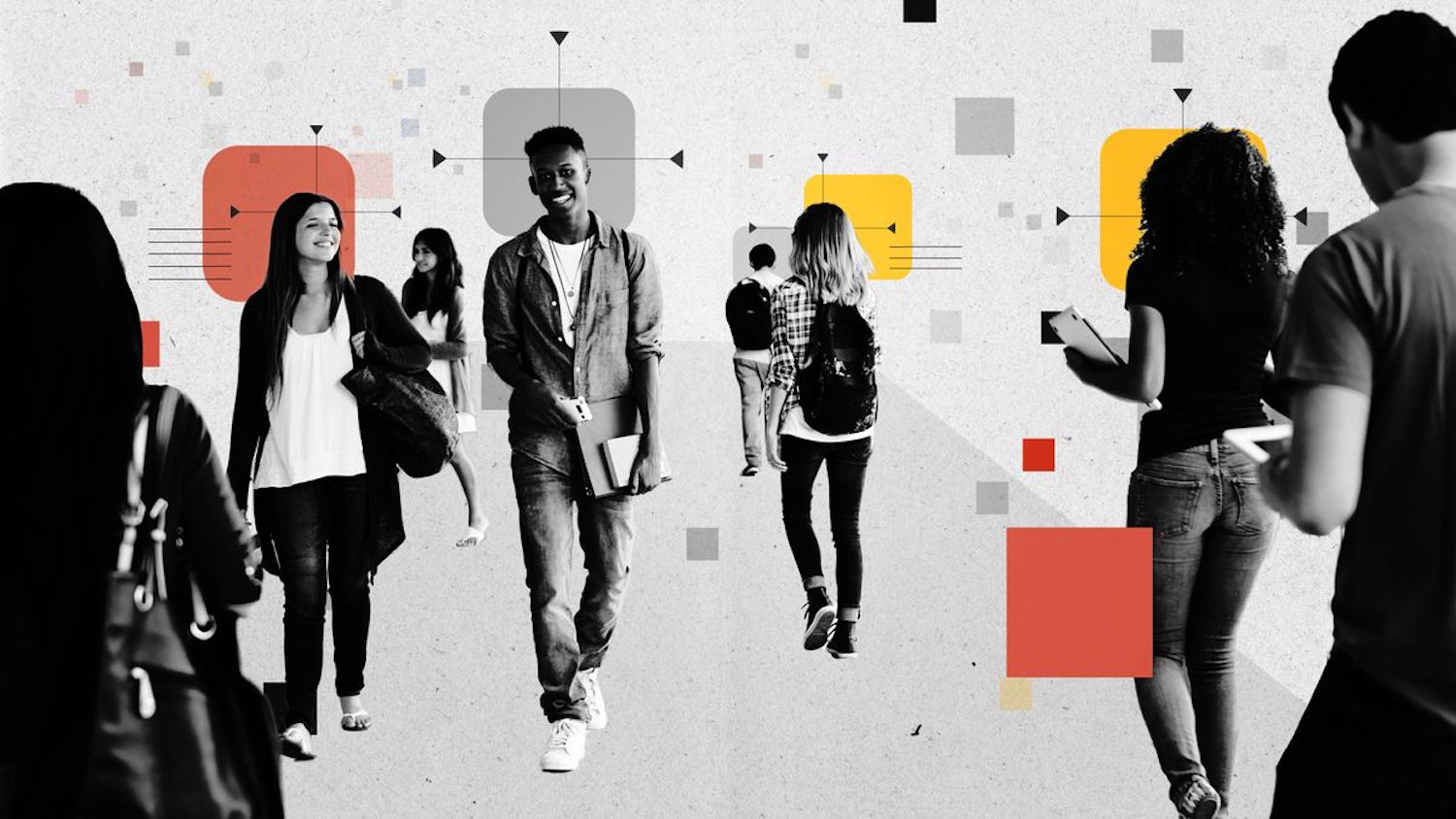 African-American females were even more likely to be misidentified, it indicated.

It throws fresh doubt on whether such technology should be used by law enforcement agencies.

One critic called the results “shocking”.

The National Institute of Standards and Technology (Nist) tested 189 algorithms from 99 developers, including Intel, Microsoft, Toshiba, and Chinese firms Tencent and DiDi Chuxing.

One-to-one matching
Amazon – which sells its facial recognition product Rekognition to US police forces – did not submit one for review.