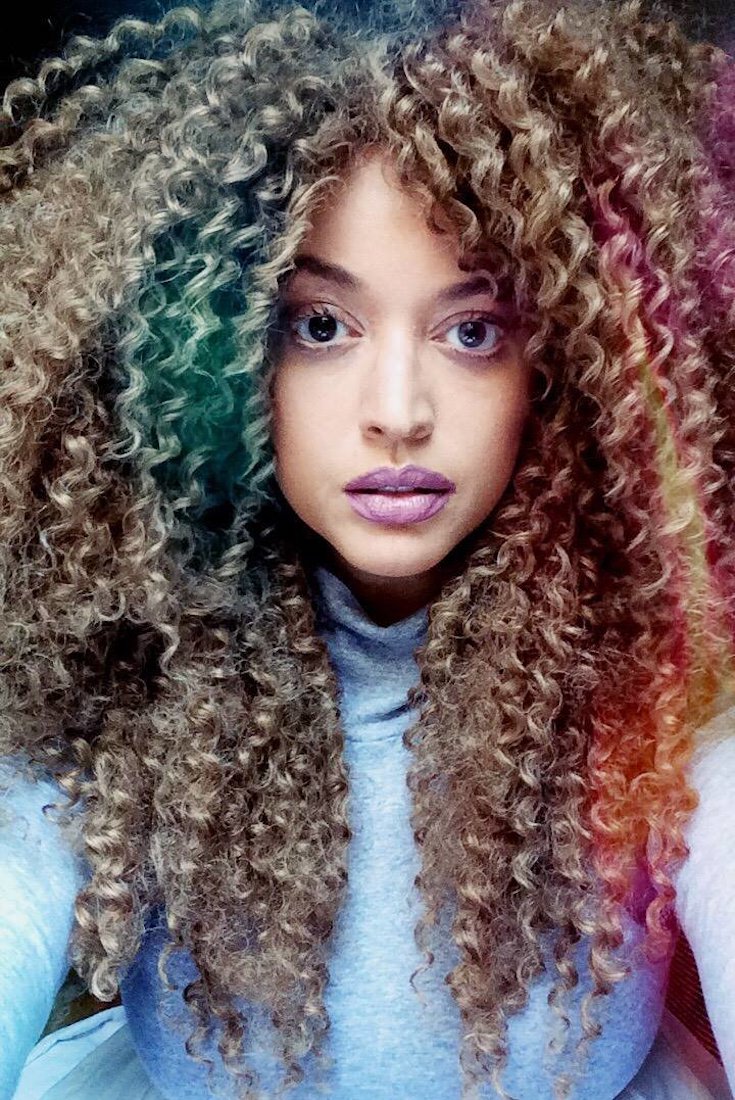 As a photographer and a playwright, she helped document the rise of a generation of theater artists who wanted to tell their own stories their own way.

Christine Chambers, a photographer whose pictures of actors of color helped document the rise of a newly energized black theater movement that emerged in New York a decade ago, died on Dec. 4 in Manhattan. She was 39.

Her sister, Essie Jane Chambers, said she died at NewYork-Presbyterian Hospital from complications of a lung infection. She had also had lupus, a chronic disease of the immune system, since she was 12.

In addition to being a photographer, Ms. Chambers was a playwright. The daughter of a white mother and black father, she frequently explored themes of race and identity. She was proud of being a woman of color, her sister said, but it was being biracial that provided the grist for her writing.